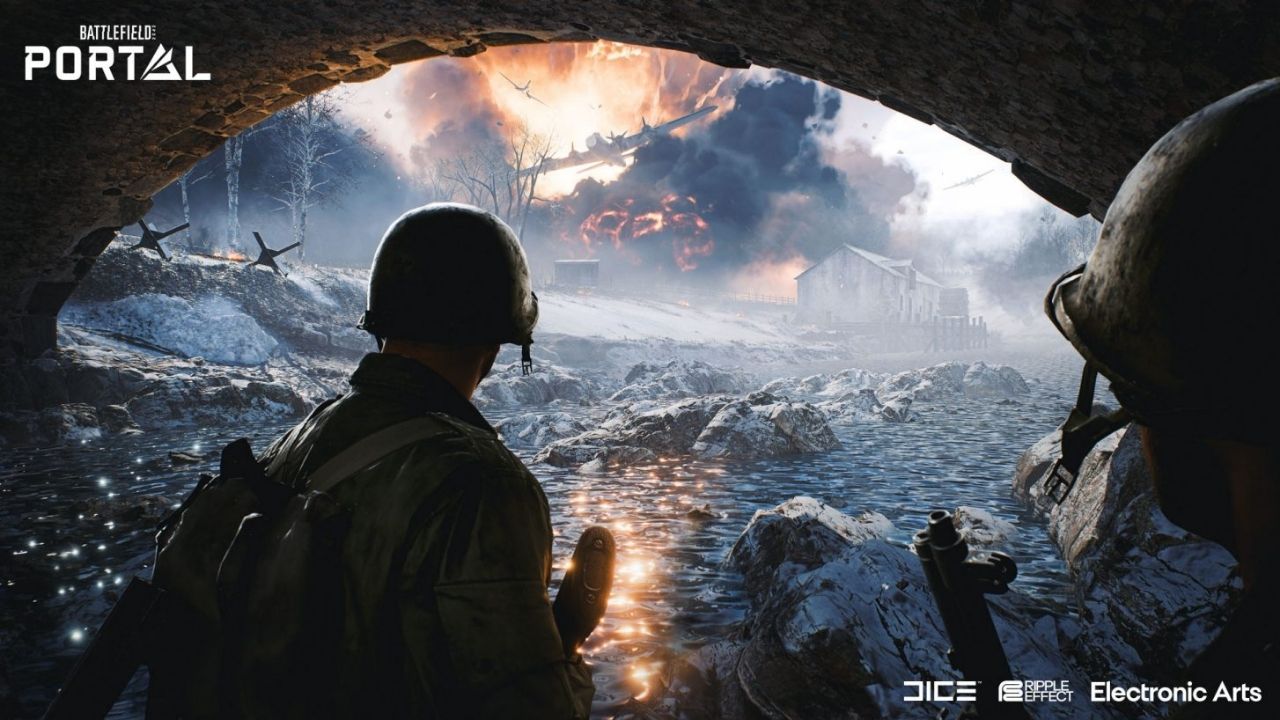 Battlefield 2042 is just a month or so from launch, but recent rumors may have fans very worried. While neither EA nor DICE has confirmed it, industry insiders claim that Battlefield 2042’s release date may be pushed.

The final quarter of the year is always a busy time for the gaming industry. Many developers are looking to get their games out in time for people to add them to their festive shopping list; it is also crunch time to get nominated for the year’s various awards.

This year, we have the Pokemon Remakes, several games from Marvel, Halo Infinite, and many more releases ahead of us. But Battlefield 2042 may no longer be a part of that club.

Currently, the official release date for the game is October 22, but this may be revised, and we may be looking at a 2022 launch. Talk of this delay in the first Battlefield game in the past three years began on Tuesday night when Jeff Grubb tweeted that more delays should be expected to be announced this week. He then followed up by saying that he is alluding to one delay in particular.

DealerGaming, a YouTuber, followed up on Grubb’s tweet, saying that they heard Battlefield 2042 might be delayed into the following year. Nick Baker, from Xbox Era, replied to this tweet confirming that he had heard similar information. But Bake clarified by saying that while he has heard the game may be delayed, he has not heard it will be pushed to 2022.

Regardless, a delay of three months or more, especially given that the game was right around the corner, is very surprising. Even more so, considering the game has already undergone a technical test preview and was scheduled to host a beta test later this month. If the reports of a delay are accurate, we highly doubt the beta will be taking place.

Plenty has already been revealed about the game, and Battlefield fans are eager to get a new installment in the franchise finally. But they may have to wait a bit longer before jumping out of planes and tussling with tornadoes.