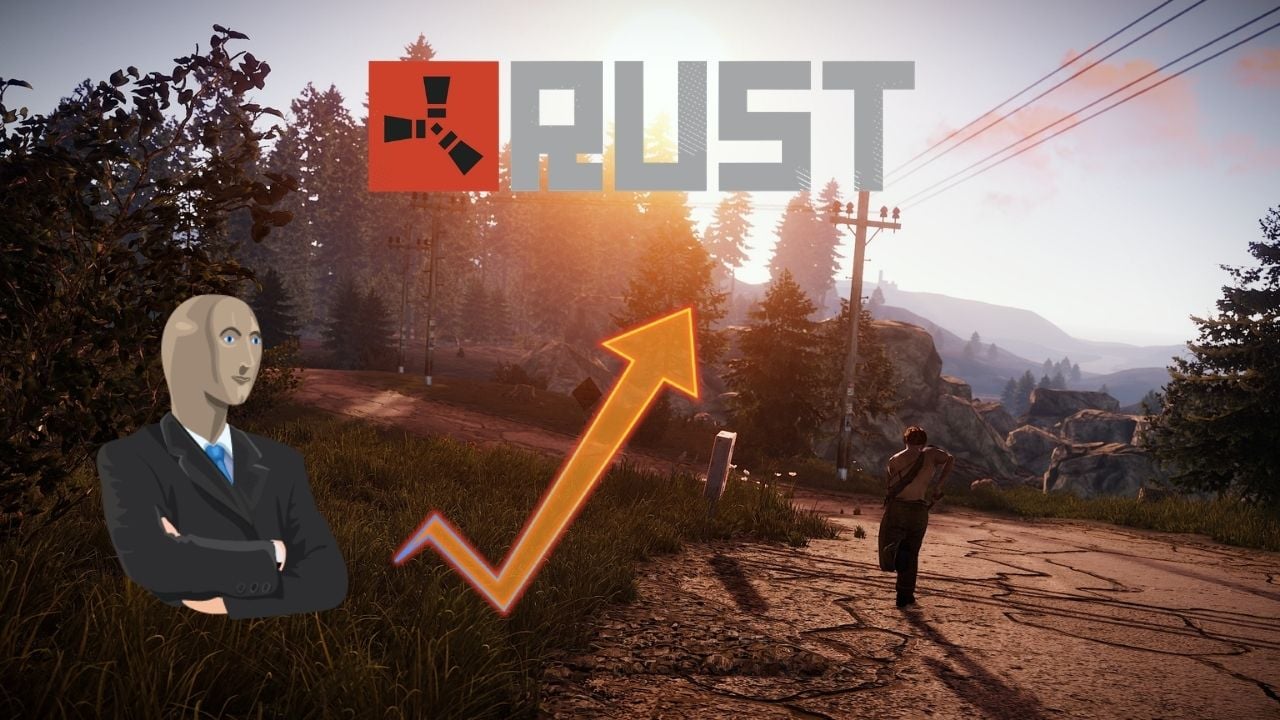 Rust has secured the top spot in Steam’s Best Sellers list this week. It ended Cyberpunk 2077’s seven-week streak by knocking it down the list. It continues to dominate the gaming charts capitalizing on the resurgence of its popularity.

It would be an understatement to say that the survival game ‘Rust’ has experienced a resurgence. In the past few weeks, we have witnessed its rising popularity. Thousands of new players continue to join the game. Rust’s concurrent player count has doubled every week.

READ:  Rust All Set To Break Its Record Of Concurrent Player Count

The rising popularity has brought good news for the developers as well. Facepunch Studios have made a whopping $1 million in just two days. Garry Newman, the man behind the game, took to Twitter to announce the news.

Rising popularity has helped Rust skyrocket to Steam’s list leading to it becoming the best-selling game in terms of revenue. It has secured the top spot for itself after knocking Cyberpunk 2077 down the list.

Despite its bug-ridden launch, Cyberpunk 2077 saw quite a success. It had dominated Steam’s Best-Sellers list for about seven weeks. So, it is an incredible achievement for an older game like ‘Rust’ to dethrone it.

Rust came to early access in 2013 and was officially launched in 2018. But capitalizing on its rising popularity, it has earned more on Steam than Cyberpunk 2077, one of the hottest games at the moment.

We can attribute most of Rust’s renewed popularity to Twitch. Popular streamers on the platform like Myth, xQc, Shroud, and many others started playing the game together catapulting it into the spotlight. As of now, Rust has the highest number of viewers than any other category on Twitch. It has more than 200K viewers.

The pandemic is another factor contributing to the popularity and success of Rust and other games like it. Out of all the popular games from last year, most of them have a focus on multiplayer.

Games like Animal Crossing: New Horizons, Fall Guys, Phasmophobia, and Among Us gave everyone a chance of social interaction when it had become increasingly difficult and dangerous for a person to connect with others.

The situation that Rust currently is in bears resemblance to ‘Among Us’. Both games had a mediocre response upon their release but were brought to the mainstream after efforts by Twitch streamers.

It just goes to show how much influence streamers have on the success of any game and the power of Twitch as a marketing tool. 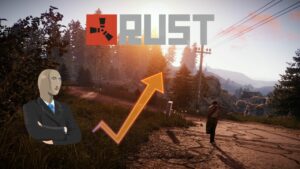 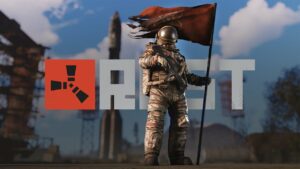 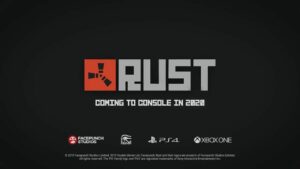