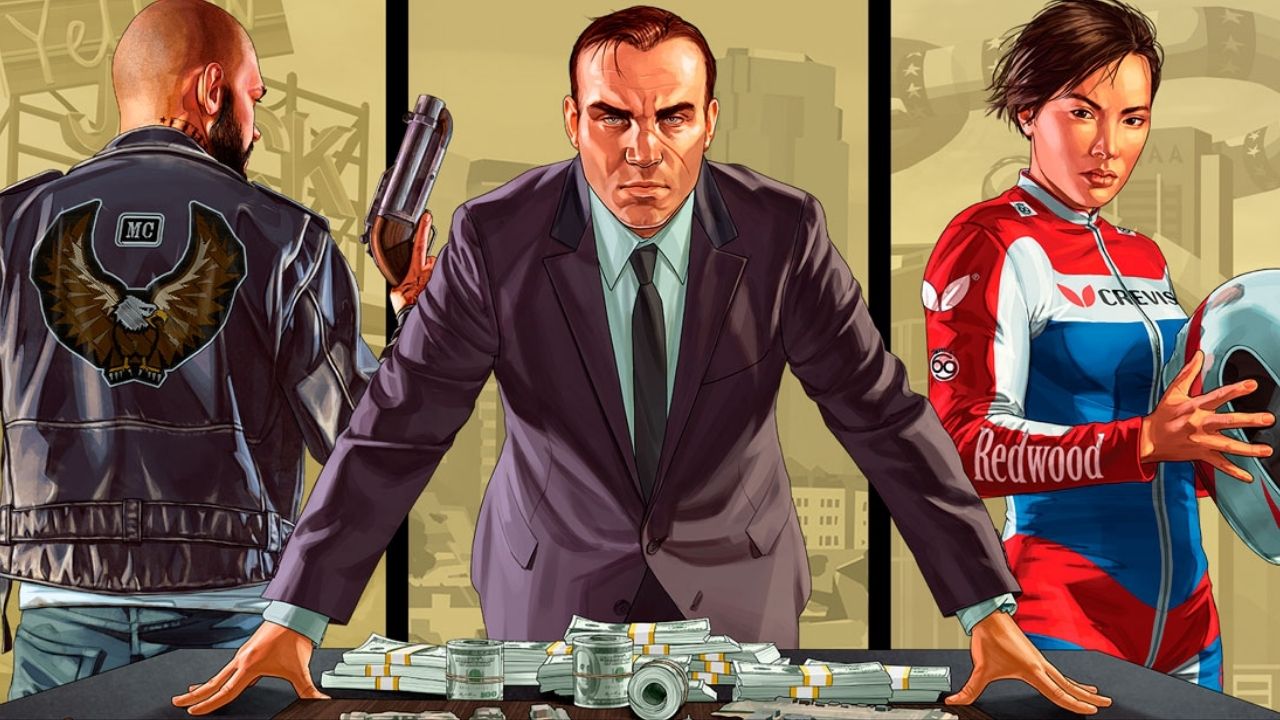 Rockstar Games’ parent company Take-Two Interactive has been pulling down classic GTA mods for the past week using DMCA takedown requests. Naturally, players and modders are shocked by Take-Two’s sudden attack but what’s even more disconcerting is that there is no official notice from the company.

This is not the first time the publisher has directed its corporate wrath towards mods for the popular franchise.

In 2017, the publisher famously (or infamously) hounded OpenIV, a famous Grand Theft Auto 5 modding program, to shut shop. This led to extreme backlash from the community, which eventually forced the company to reverse its decision and set new guidelines for modders.

These guidelines were listed on Rockstar’s website in 2017 and outlined that PC mods for GTA had to be non-commercial and single-player to avoid being taken down.

Now, it seems that Take-Two has changed track and pulled many of these mods. However, this is not strictly illegal as Take-Two amended the guidelines in 2019 to include the following:

Take-Two reserves the right to object to any third-party project, or to revise, revoke and/or withdraw this statement at any time in their own discretion.

So, while the company hasn’t exactly gone back on its word, this is all still very unprecedented.

As of July 17, several prominent Grand Theft Auto mods for PC, including those for Vice City and San Andreas, have been taken down from ModDB. As a result, modders have taken to social media to share that much of their earlier work is no more listed on mod websites.

David Driver-Gomm, an Editor and Community Manager at ModDB, also shared an update in response to the tweet above.

Their thread highlighted that ModDB had reached out to Take-Two to try and work out a different solution than just yanking down the popular mods. However, Take-Two did not wish to cooperate, and ModDB was forced to take down the content after receiving the DMCA notices.

They also warned modders to “tread carefully” because more DMCA notices might be coming for old GTA mods.

It’s evident that Take-Two and Rockstar changed the rules governing the mods and then went after them. But the fact that there was no notice informing fans and modders of the same is what has led to a lot of anger and confusion.

Furthermore, this move begs the question: Why take this stance in 2021? Mods have never been this popular and have even gone on to improve the experience for many titles.

Speculations abound that Take-Two’s newly revived hatred for mods might be due to the upcoming GTA VI or related to the long-rumored classic GTA remakes. But, of course, none of this is confirmed, so keep an eye out for an official notice from the companies.

If you’re looking for a comprehensive list of which mods have been purged from the interwebs, this post on GTA Forums should fit your needs. 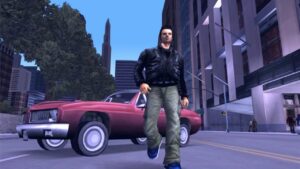