Battlefield 2042’s Advantage Over CoD: Vanguard According to Shroud 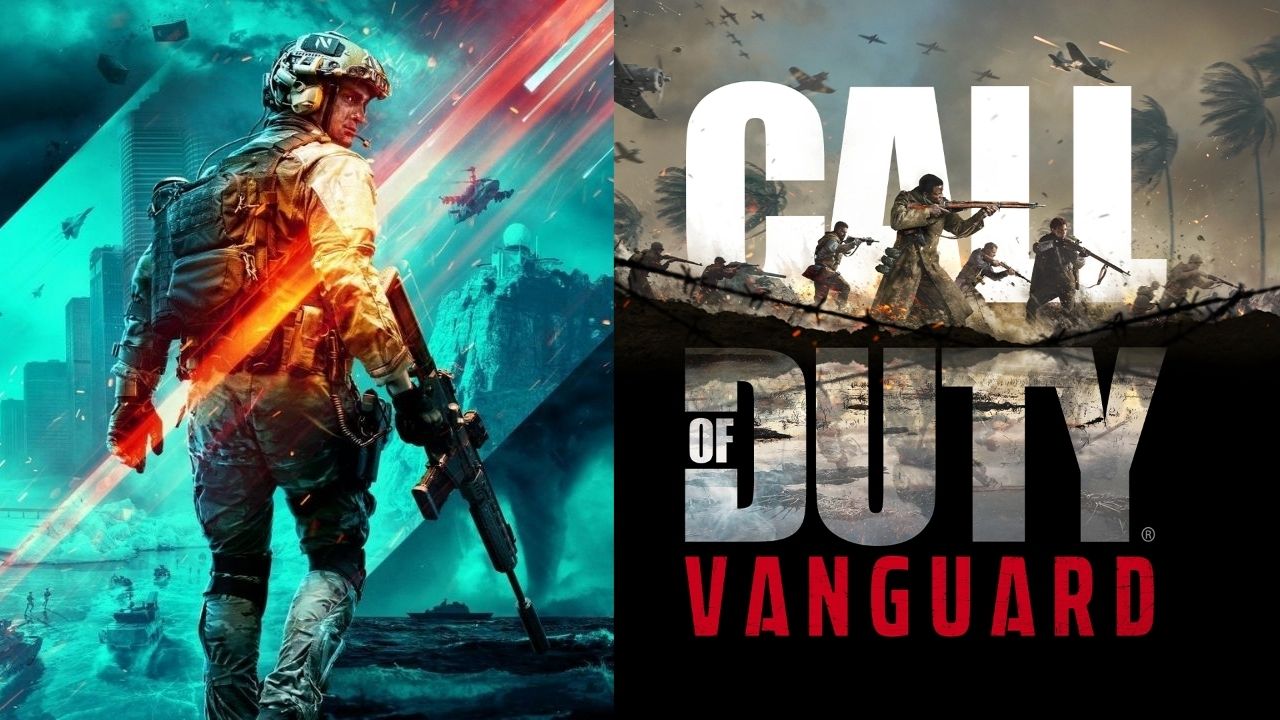 We recently got confirmation for Battlefield 2042’s delay, and the announcement has stirred quite a bit of conversation online. But it is the game’s new release date that has been the topic of discussion for many people, as it is now launching after Call of Duty: Vanguard. Shroud, a Twitch streamer, has also shared his thoughts on this development and why he feels Battlefield may have an advantage.

Prompted by his viewers to offer his thoughts on the two games, Shroud opened up on whether he feels Battlefield 2042 may be in trouble for launching after CoD: Vanguard. After all, CoD is definitely the more successful between the two. Shroud offered some supportive comments for Battlefield 2042 and said the game has one “advantage” over Vanguard.

Shroud stated he feels Battlefield 2042 has better gunplay, a term used to describe the feeling of a shooter’s weapons and the overlapping experience. The streamer said that the difference between the two is “tiny,” but if he had to choose, he said Battlefield’s gameplay “is better than Call of Duty’s.”

Shroud will be playing both games when they launch, so his opinion is based on past experiences with the franchises and may even change after playing the latest installments.

He didn’t provide much when it came to commentary, but he did show interest in Specialist Webster Mackay with his Nimble trait that lets him move faster while aiming down sights. Mackay also employs a grappling hook allowing him to attach to surfaces, which matches Shroud’s fast-paced and high-movement play style.

FPS like Battlefield and Call of Duty are Shroud’s bread and butter, as he grew his initial audience as a professional Counter-Strike player, winning several tournaments between 2015 and 2017 as part of the Cloud9 team. He has recently been playing titles such as PUBG: Battlegrounds, Valorant, Tom Clancy’s Rainbow Six Siege, and Escape from Tarkov.