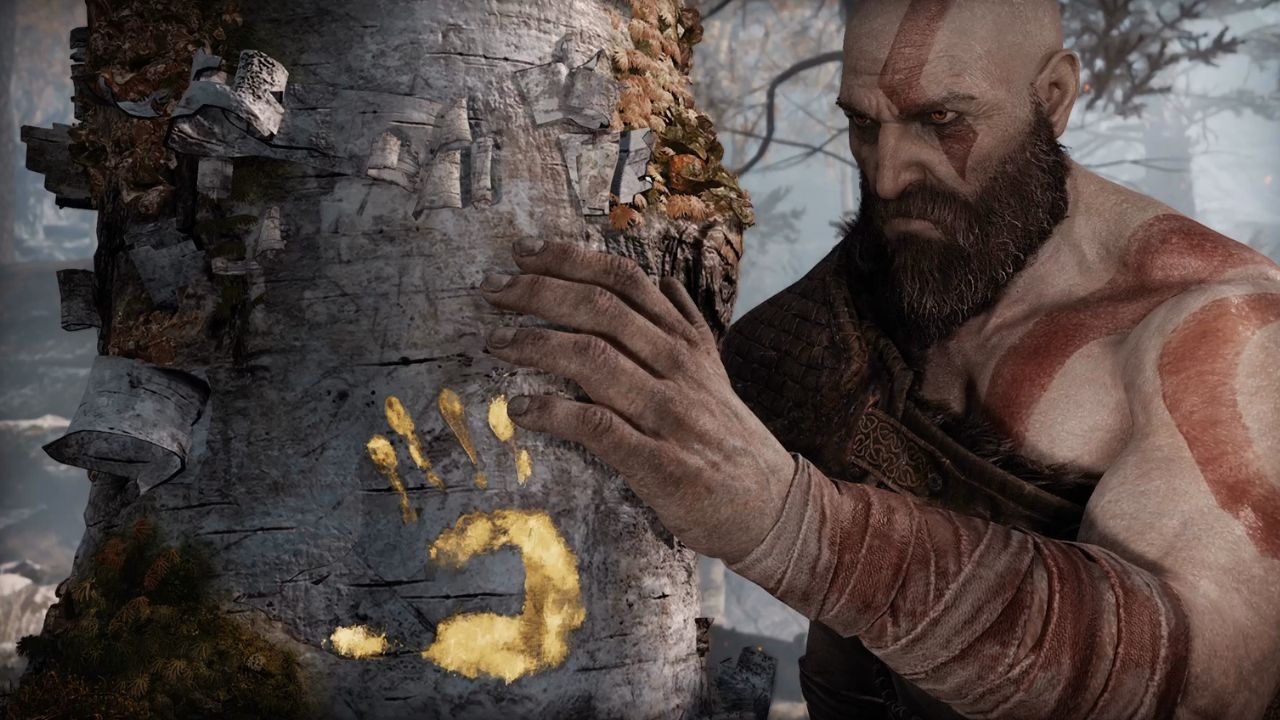 God Of War is one of the biggest releases of the year for the PC, and the positive reviews keep flooding in. Santa Monica Studios and Jetpack Interactive have knocked it out of the park with this port. As with any PC game, the modding community has been working overtime to add changes and improvements to the title.

One of the most popular mods for the game is letting you skip the PlayStation intro video on startup. Created by Insanity666, this mod allows you to skip the intro sequence that runs for a few seconds when you boot the game. One of them is the usual PlayStation Studios logo.

The mod was ready to download and install on January 16th, just a couple of days after the launch of God Of War on Steam. Since release, it has been downloaded over 5,000 times, showing that players would prefer to do away with the startup faff and just get into the game ASAP. The mod is available to download from the Nexus Mods page.

This mod exists in the first place because Sony would not allow players to skip the intro animation by pressing any key, a practice common amongst publishers. It definitely seems like Sony is trying to reinforce that while you’re playing on PC, it’s a PlayStation product you’re enjoying.

The first-ever mods for God of War were up on Nexus Mods in a matter of hours after the game’s release. Some offered simple graphics enhancements (ReShades), while others allowed players to start the game with a fully powered Kratos, with the best gear you could find in the game.

There are over 40 mods available for God of War on the Nexus Mods page. The most unusual one allows you to make Kratos’ chest armor invisible, disable HUD, or even go so far as to remove Kratos’ beard and eyebrows for a completely hairless look. 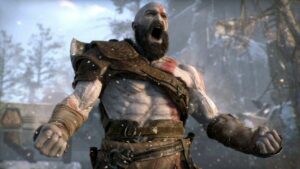