PS Plus Premium’s NTSC Plans for Europe, Asia, and More Are Out 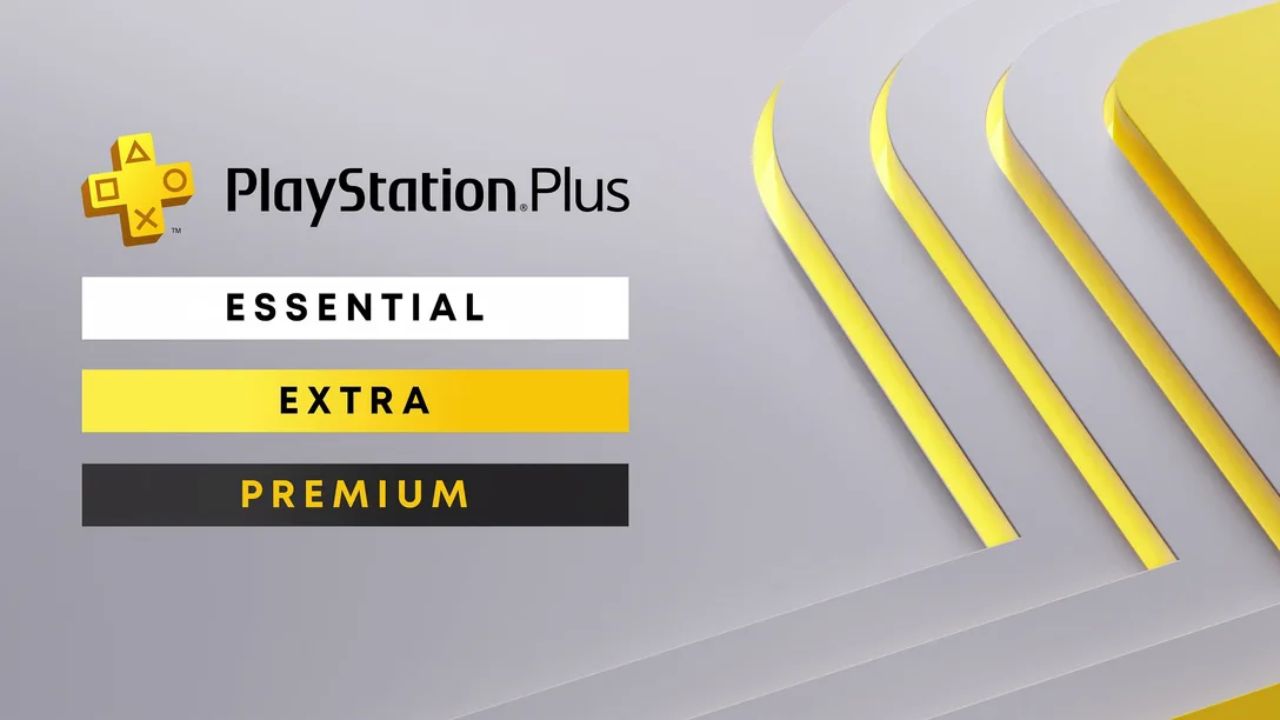 Today, as the rollout of the revamped PlayStation Plus reaches Europe, many fans find themselves under a cloud of uncertainty. This is because subscribers don’t know which versions of the classic PS1 games included with PS Plus Premium they will have access to – the 50hz PAL version or the better 60hz one.

With European subscribers getting the opportunity of taking the new PS Plus for a spin today, they’ll find out that mostly the PAL version is available. Video Games Chronicles tested the 13 PS1 games the service offers and discovered that seven are based on PAL.

Now, before you give this new service a wide berth, hold your horses because a recent announcement by Sony alleviates the matter at hand.

Taking to Twitter, Sony confirmed that most classic games available in select regions through the PlayStation Plus Premium and Deluxe subscriptions would receive NTSC options soon.

While the Japanese tech giant did not reveal why the PAL versions entered Europe, it did affirm that subscribers in“Asia, Europe, Middle East, India, South Africa, Australia, and New Zealand regions” will have the option of switching from PAL (50hz) to NTSC (60hz).

This implies that, like the rest of the territories, Europe, too, will be able to enjoy the benefits of NTSC.

By selecting the NTSC option, games like Ape Escape or Tekken 2 could start running at 30fps instead of 25fps. The difference might not be monumental, but if you are an enthusiast of the retro genre, you’d surely notice the contrast.

It also looks like Sony is eager for enthusiasts to get a taste of retro games as PS Plus Premium has also added trophy support to classic titles to make your playing journey more rewarding.

Now, as to why Sony went ahead with PAL in Europe, a leading theory states that language support played a vital role here. Many PS1 games based on NTSC might not have language support in some countries, a quality that PAL versions boast. 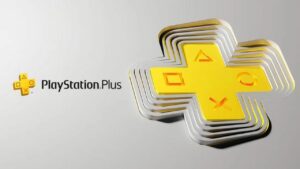 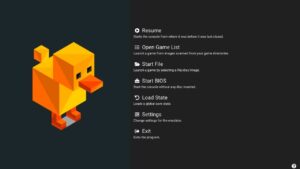 All About Assassin’s Creed Valhalla New Game Plus: Hints and Release 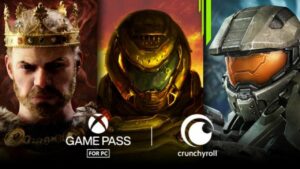 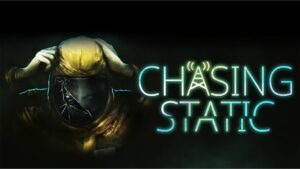