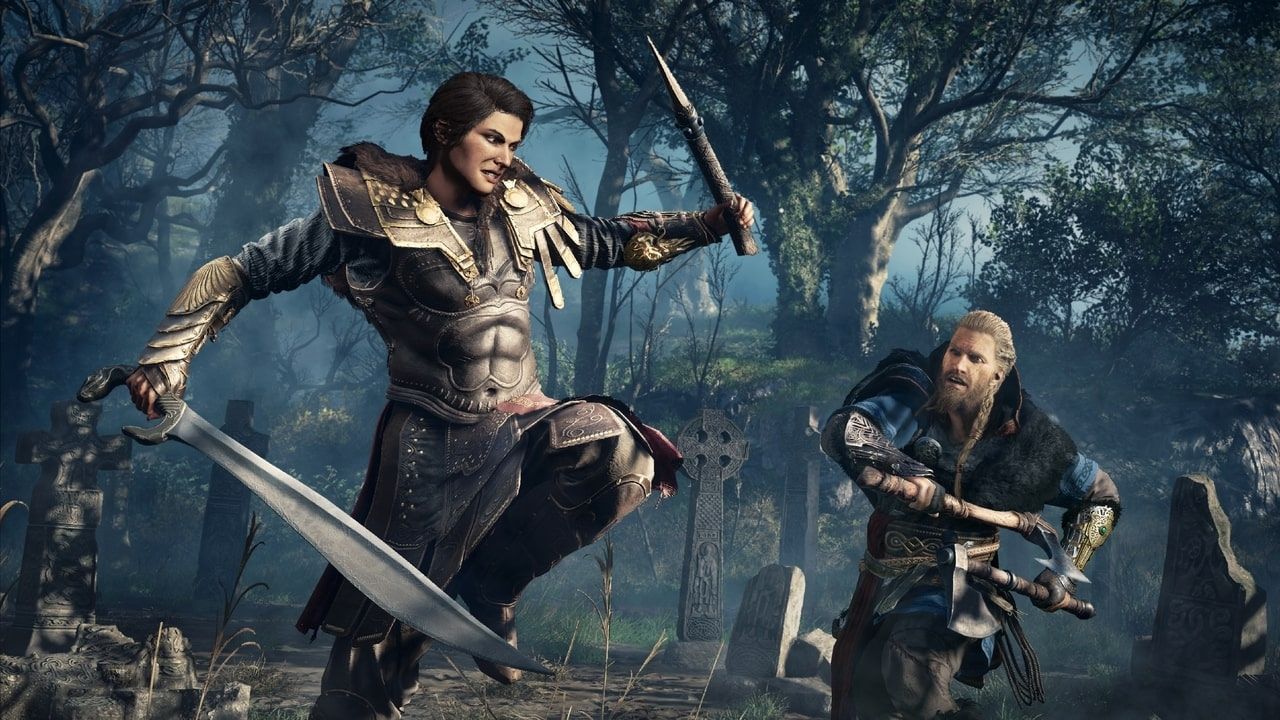 AC: Valhalla’s latest update has been nothing less than that of an absolute treat for all fans of this absolutely glorious franchise. The update in question, version 1.4, brings a crossover story wherein Eivor gets to work together with Kassandra, AC: Odyssey’s main protagonist, to solve the mystery in the Isle of Skye.

At the cost of being able to stop myself from geeking out, let me take a hot minute to express how delightful this update really is. It brings back an older protagonist to flesh out a little more of their story after the game we played them in.

A crossover of such sorts has never been done much in the history of this franchise (With the only arguable exception being AC: Revelations) and is most certainly going to leave fans of the RPG trilogy utterly enthralled.

Coming to some of the minor details of this update, it brings with it a new map containing several Wealth Chests, Mysteries, and Artifacts. But, of all the things that you’ll be doing in this update, there is one that may leave you feeling a little confused. Of course, I’m talking about the ‘The Drink of the Picts’ mystery in the Dunvegan Village. Before everything else, though, let me give you a brief summary on how to complete it.

To complete ‘The Drink of the Picts’ mystery, you need to find the ingredients for the Brewer – Collect 2x Crushed Barley from nearby fields, 1x Wheat from the field with the pigs, and 1x Firefly roaming around the haystacks during the nighttime. Interact with him once more to complete the world event.

Of course, getting the quest itself is another story. Interact with the Brewer beforehand, and he’ll straight up shoo you away, asking you to leave him in peace. Quite the headscratcher, initially.

Also, since he’s the only quest giver on this island, you’ll have to complete his request one way or the other if you wish to 100% this island. Before all that though, let’s take a look at how you come across the Stained List of Ingredients.

What is the Stained List of Ingredients and where can you find it?

So, as I’ve mentioned above, you’ll find a Brewer roaming about and talking to himself in Dunvegan Village.

If you interact with him right now, he’ll straight up ask you to leave. Of course, this is not where things will end. Once you’re done talking to him, you need to break into his house and find the stained list of ingredients on the table for his drink.

Quite the interesting way to do things, but it is what it is.

Anyway, once you grab the list, interact with the Brewer once again. He’ll thank you and request that you find the ingredients for him. So, it’s time we discuss how to get those ingredients.

Stained List of Ingredients – where to find all the listed items?

So, here’s all that you need to grab for the Brewer:

If you don’t have them in your inventory already, here’s how to collect them all.

NOTE: Due to a bug in the game’s code, these ingredients may be available during the night only.

I. Where to find crushed Barley in the Isle of Skye?

Since barley is found in sacks, there are two places to find the Crushed Barley. For the first piece of barley, head outside and go around the Brewer’s house. There, loot the bags to obtain one barley.

Head west towards a small hill where you can find some pigs laying about for the second piece of barley. On the other side of that field, interact with the bags underneath a small shack to obtain the barley.

II. Where to find Wheat in the Isle of Skye?

To obtain wheat, head back towards the field with the pigs from where you collected the barley. There, interact with the stacks nearby to obtain the wheat.

III. Where to find Fireflies in the Isle of Skye?

There’s a high chance that you already have fireflies in your inventory. If not, just look around the place where you obtained the wheat. You’re likely to find fireflies moving about.

Simply go over to them, and when you see the catch button on your screen, grab one of them. With the firefly in hand, you’ve got all the ingredients that you need.

Now that you have all the ingredients from the stained list, interact with the Brewer once more. He’ll thank you for your efforts and once you’re done interacting with him, the mystery will finally be complete.

Is ‘The Drink of the Picts’ mystery worth it?

Well, that depends from player to player. This quest won’t affect the main questline with Kassandra, so for some players, it may not really be too important. However, this is an important mystery for all the completionists out there if they wish to 100% this island.

Welp, that’s about it from my side – now, it’s time for you to go and enjoy this new update in AC: Valhalla. Have fun! 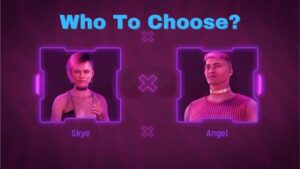 A Complete Guide on Completing What Dreams May Come Quest: AC Valhalla 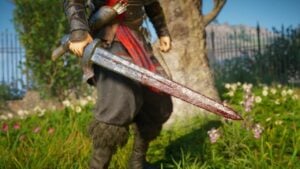 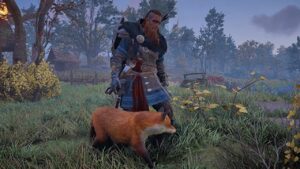 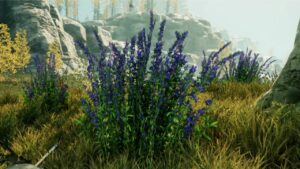