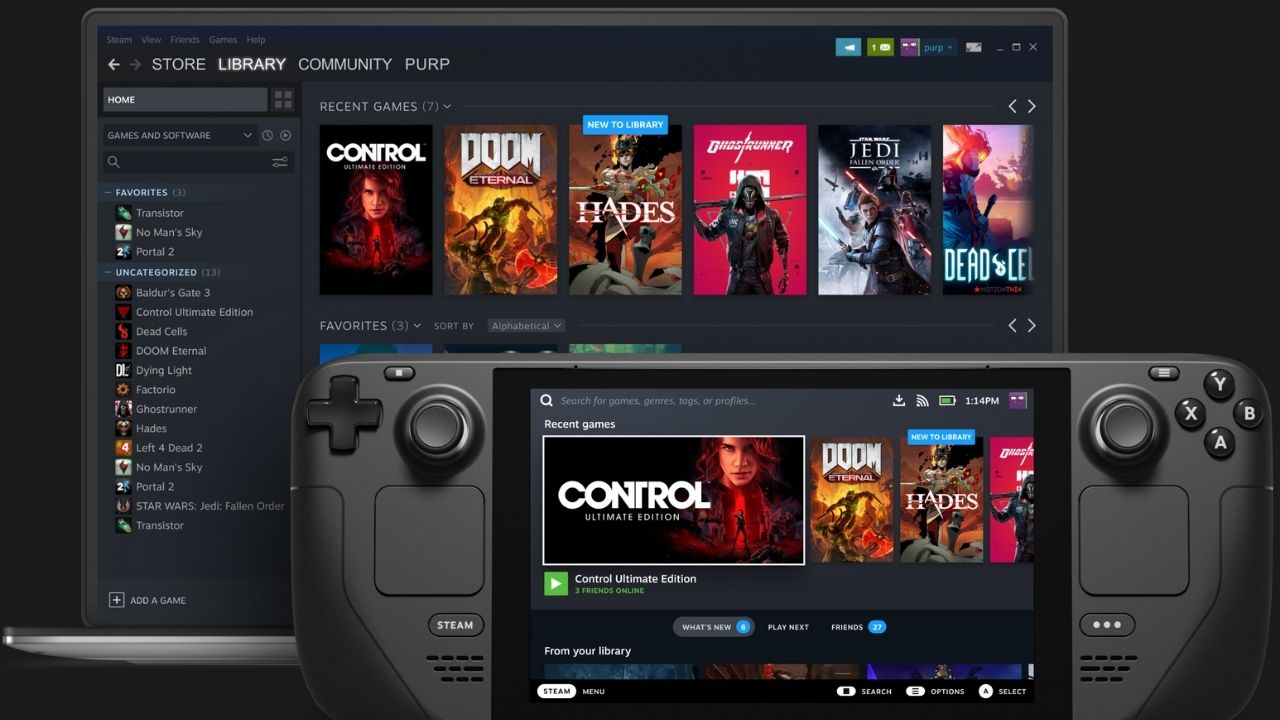 While there are people out there who like their games pure and untouched, there are also a significant number of gamers who enjoy the enhancements, ironic or otherwise, that mods bring.

Suppose one logs into a popular mod aggregator site like Nexus Mods. In that case, they will find that even the most globally popular titles, like Valheim, Cyberpunk 2077, Red Dead Redemption 2, and Resident Evil Village, have an almost endless library of fan-made mods available for download.

As a result, mods have become an essential part of PC gaming culture, and it is more evident than ever before.

It seems that Valve is well aware of this fact. According to an FAQ answering interview from IGN, the company’s newly announced handheld PC Steam Deck will have built-in mod support. This support will be provided through Steam Workshop, the video game marketplace’s mod hub.

Since its first reveal, the Steam Deck has been positioned as an open PC, capable of handling the same modifications that can be made to a standard PC. So, when asked about the extent of Steam Deck’s capabilities as a portable PC, Valve Product Designer Greg Coomer explained that it would be able to do “anything that you would expect a PC to be able to do.”

When asked about modding specifically, both he and coder Pierre-Loup Griffais highlighted that gamers would be able to download mods in the way you can on a PC. They also added that the device would come equipped with methods to modify games through Steam Workshop.

So all these features, team workshop, and all that built-in support for mods will be there as well.

So, thanks to Steam Workshop, you will be able to download and install mods from a mod marketplace of your choice onto the Steam Deck, as if it were a standard PC. Furthermore, since the Steam Deck will have the same functionalities as a PC, gamers will also get to install and download games from other storefronts like Epic, Microsoft Store, and Ubisoft Connect.

Having the ability to install every mod and every game in existence onto a portable device is undoubtedly a great bet. And it seems gamers across the planet know this too because pre-orders for the Steam Deck have gone through the roof in only a couple of days.

If you wish to make a reservation of your own, you can head to the device’s Official Store. 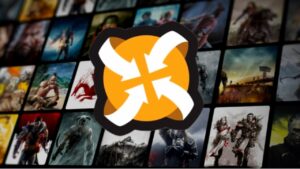 Nexus Mods is Disabling the Option to Delete Mod Files