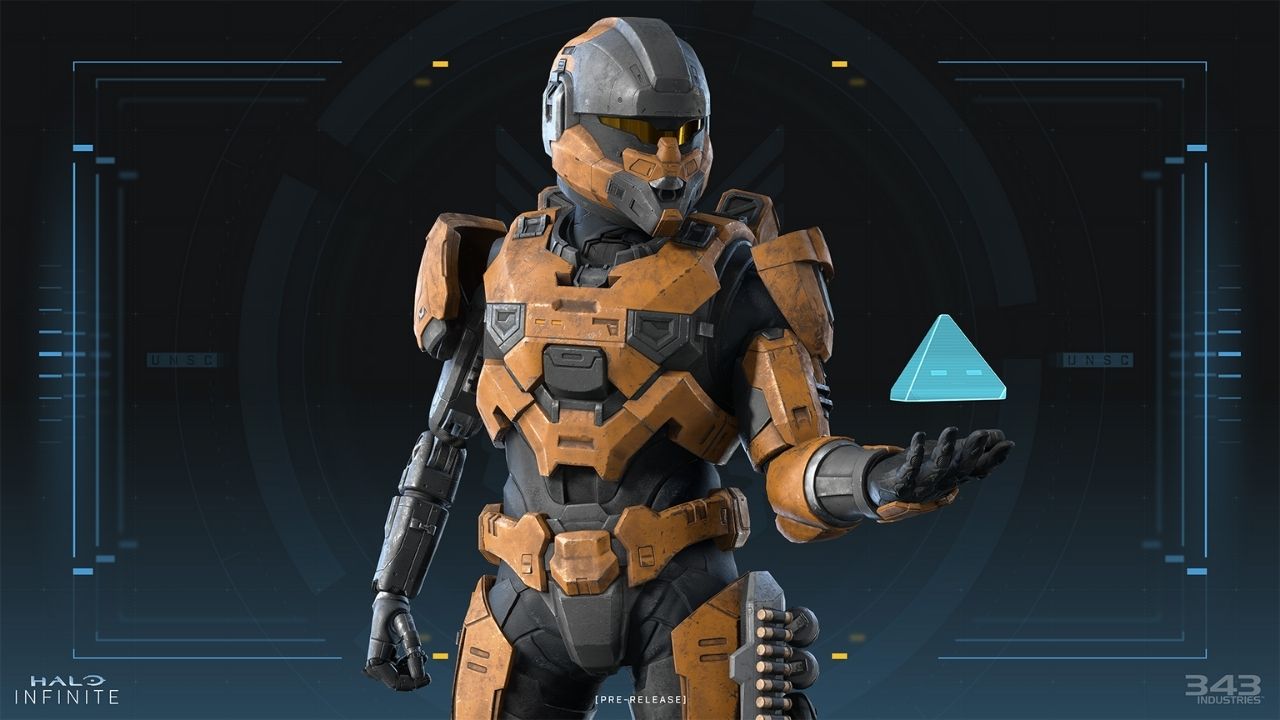 343 Industries recently hosted a technical preview for the upcoming Halo Infinite. Now they are ready to share some of the learnings and feedback they received, along with what changes they are planning to implement.

The feedback and potential changes have been compiled into an extensive blog post titled “Technical Preview Outcomes“. This post details some of the critical pieces of feedback it received from those who took part in the preview. 343 stated that most of the topics being discussed in the post have already been fixed or that they will be worked on in the coming months.

The blog opened up with the discussion of accessibility, where 343 stated most of the reactions have been positive, and most of the players were happy with the inclusions made to the game so far. They noted that there were many demands for an “auto-sprint” button and the ability to change the color of the damage feedback. 343 was very happy with these suggestions and have stated that they will work on them post-launch.

One significant criticism from the Technical Preview was the sound of the Needler and the Plasma Pistol that players stated did not sound close enough to the other Halo games. 343 responded by saying they are “continuing to iterate on the sound design for the Needler and Plasma Pistol (Primary Fire) along with enhancing the Gravity Hammer sound now.”

Last month we found out that Halo Infinite would be using challenges to progress the battle pass system instead of XP, which rightly worried some fans.

343 said that more daily, replaceable challenges would be available, which would be easier to complete and more numerous. They promised that there is “significantly more depth” to the system than just what we have seen so far.

Other granular details discussed in the blog post deal with changes being made to the difficulty of the bots, the amount your personal AI speaks, and the design of the killstreak medals. The most significant thing to be changed is the combat sensor, which has been changed to be more like the one found in the original Halo games.