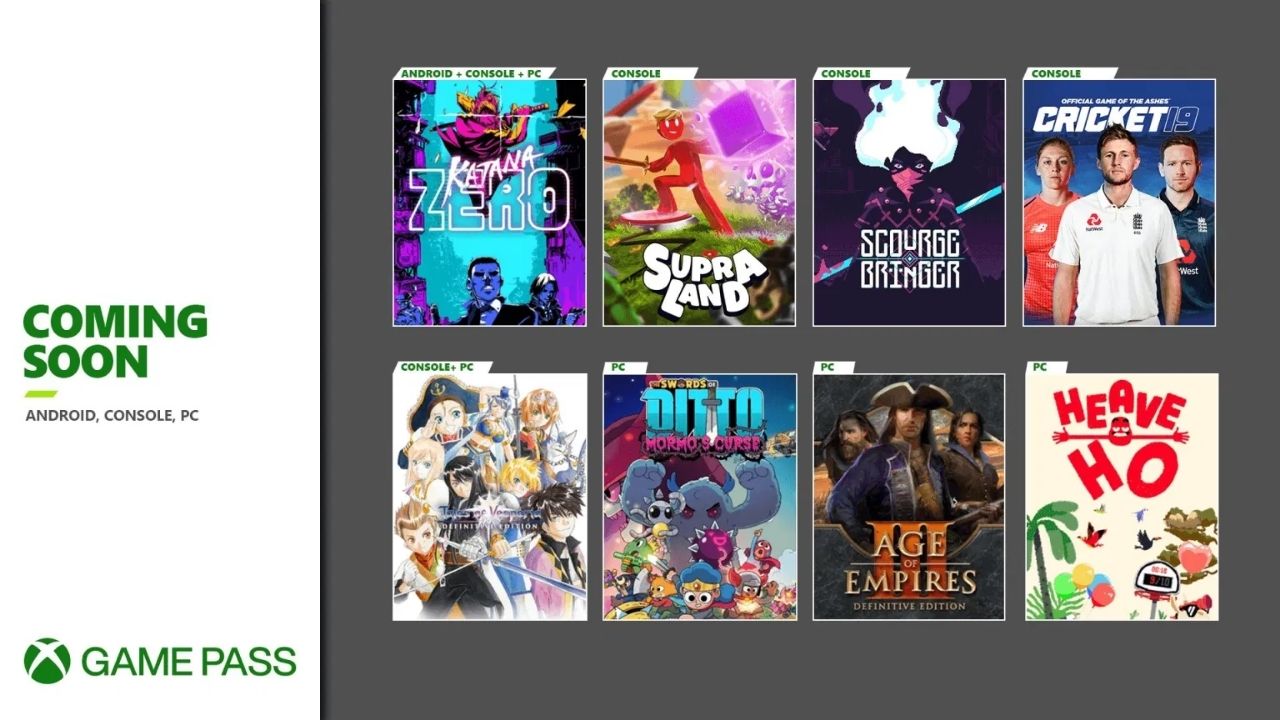 Five new titles have been added to Xbox Game Pass for PC today, with some notable games like Tales of Vesperia and Age of Empires 3. Also, some games are being removed from the service as well.

At this point, it is no surprise that Xbox Game Pass is one of the best ways to play some outstanding games every month.

With new games being added on a timely basis, it is increasingly becoming a must-have for every PC gamer out there!

That said, this time too, five new titles have been added to the Game Pass, some of which are truly fantastic and a sheer delight to play.

Coming up first on the list is the charming JRPG Tales of Vesperia: Definitive Edition, a kind-of remaster of the original game that is regarded by many to be the best Tales game and a great entry point for the series.

Although I prefer the dark and gritty tone of Tales of Berseria, I won’t deny that the experience of playing Vesperia for the first time is in a league of its own!

The next notable title making its way to the game pass is Age of Empires 3: Definitive Edition.

While it doesn’t really have that much of a ‘Definitive’ feel to it, it is one of the best RTS games out there that is unmatched even after 15 years of its original release.

Other than these two, Katana Zero, Heave Ho, and The Swords of Ditto: Mormo’s Curse are also coming to the Game Pass. Each of these is a fantastic game in its own right, especially Katana Zero, whose intricately designed levels, fast-paced action, and killer soundtrack make it one of the few indie games you have to play at all costs!

So, to summarize, here are all the games coming to Xbox Game Pass for PC:

Sadly, as five games are coming to the service, five games are packing up and leaving it. Felix the Reaper, Metro 2033 Redux, Minit, Saints Row IV Re-Elected, and State of Mind will be leaving the Game Pass. However, fret not, these games will not be easily forgotten, as they too are great games that one should certainly try out!