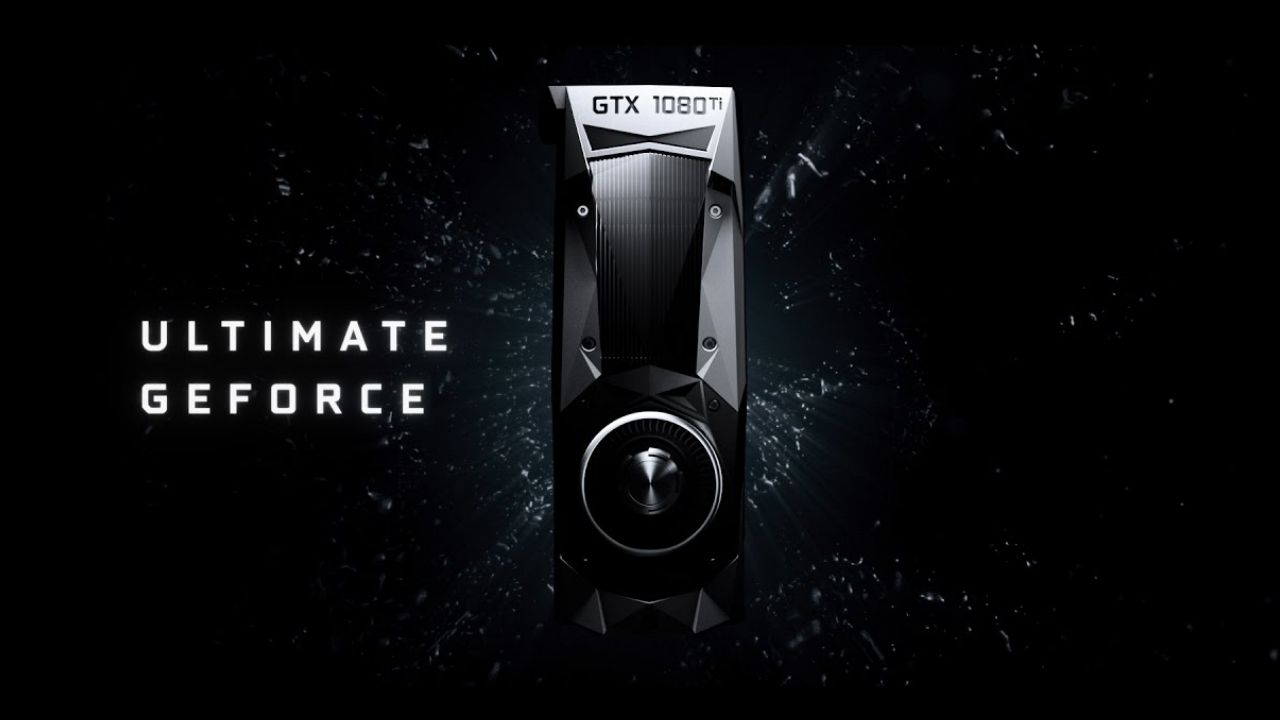 UPDATE: Sources have confirmed with EVGA that the GTX 1080 Ti is no longer in production and that there are no plans to revive the card either.

Getting your hands on a GPU right now is a real challenge. However, Nvidia seems to be planning on sending in an old GPU for RMA and creating a 2021 version of the Nvidia GeForce GTX 1080 Ti. That’s right, brand new versions of this four-year-old Pascal graphics card may be in the production line.

This is very surprising as we had all but assumed these cards had been shelved after being overtaken by the likes of the RTX 2080 and other such models.

The GPU shortage has been tough on everyone, gamers and cryptominers alike. Any attempt made by manufacturers to manage GPU stock pressures has been met with severe backlash or downright failure.

With the spiking of demand for tech during the pandemic, along with the increased profitability of cryptocurrencies and component shortages, the hope of getting a GPU anytime this year, especially at MSRP, seems bleak for most prospective buyers.

But, there may be a solution on the way. As first hinted on the internet forum Quasar Zone, Nvidia may really be planning to resurrect the GTX 1080 Ti. We already have the promise of the GTX 1650 making a comeback on desktop, but the GTX 1080 Ti is the more tempting prospect.

The original post elaborates on the story of a user who returned their GTX 1080 Ti EVGA SC – still under warranty- only to get back a newly manufactured one. After the post was spotted, Twitter user harukaze5719 confirmed that the serial number the OP had provided points to the card being a 2021 model.

While some might think this may just be leftover stock they had in the back, it seems EVGA truly has started manufacturing the GTX 1080 Ti once again.

You may have to give up DLSS and ray tracing, but with a base clock speed of 1.56 GHz, and the ability to crank that up to 1.67 GHz, this card could take on most of today’s heaviest AAA games. Now this may not be at Ultra settings, 1440p is going to be your best bet, but this card could give the market some very direly required breathing room.

READ:  A Bitcoin Company Bought 18,000 Nvidia GPUs in One Order!

There is still no concrete evidence that the GP102 GPUs are being manufactured, and harukaze5719 has been waiting for photographic proof from the OP for the past four days. This is a bit suspicious, but there is still a hope for the revival of these classic GPUs.

The 2017 model of the GTX 1080 Ti retailed for $699, so we expect the 2021 model to be around the same price point. Which will make it a very sought after card by cryptominers, given that it has been a very useful card for cryptocurrency mining.