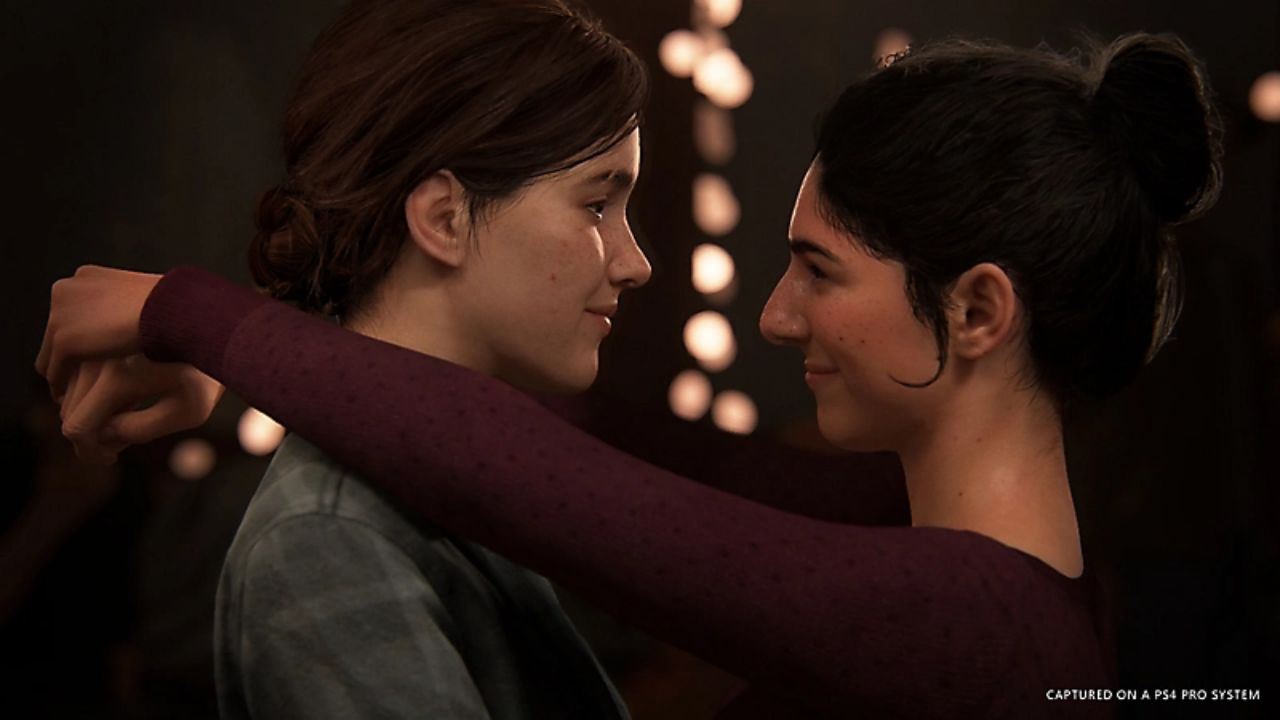 Even before The Last of Us was released on HBO, its promotional pictures showed how closely the show resembled the game it is based on, The Last of Us Part I. Now that the first episode is out, it is clearly evident how similar the series and the game actually are.

YouTuber @ElAnalistaDeBits released a video on Episode 1 of The Last of US, highlighting the differences, similarities and the level of detailing between the show and the game.

Iconic scenes have been recreated perfectly and objects from the game do make an appearance in the series, as well as the clothes worn by characters, such as Joel’s daughter, Sarah, sporting the same outfit as her video game counterpart.

The most notable difference in the show is the absence of spores, which have been replaced by tendrils instead.

Neil Druckmann, Creator of The Last of Us:

The game had spores in the air and people had to wear gas masks, and we decided, early on, that we didn’t wanna do that for the show. Eventually, those conversations led us to these tendrils.

The Last of Us has done a fantastic job of bringing the HBO adaptation to life. Even specific lines of dialogue have been used in the show. Despite these recurring elements, the show’s creators, Craig Mazin and Neil Druckmann, have introduced some new elements as well which were not seen in the original game.

A group of violent survivors who terrorized the heroes in Pittsburgh, Pennsylvania will be shown in Kansas City instead, led by Kathleen who will be played by Melanie Lynskey.

The Last of Us is a promising show and can be a wonderful treat to watch even if you haven’t played the game. The first episode raked in huge numbers of viewers, making it the second-biggest HBO premiere in more than a decade. Episode 3 has teased a dramatic change to the narrative, so it will be interesting to see the direction it takes.

About The Last of Us (TV Series)

The Last of Us is an upcoming American post-apocalyptic drama television series set to air on HBO. Based on the 2013 video game of the same name developed by Naughty Dog, the series will follow Joel (Pedro Pascal), a smuggler tasked with escorting the teenage Ellie (Bella Ramsey) across a post-apocalyptic United States.

It will feature Gabriel Luna as Joel’s younger brother Tommy, Merle Dandridge as resistance leader Marlene, and Anna Torv as Joel’s smuggler partner Tess. It is the first HBO series to be based on a video game, and is a joint production by Sony Pictures Television, PlayStation Productions, Naughty Dog, The Mighty Mint, and Word Games. 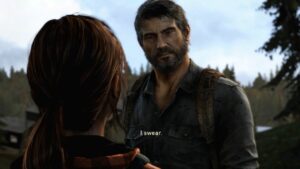 Did Joel lie to Ellie about the Fireflies? —The Last of Us 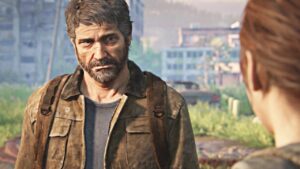 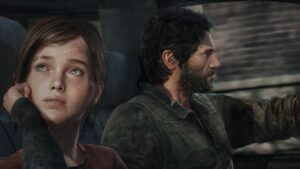 Joel and Ellie’s Relationship Timeline Explained – The Last of Us 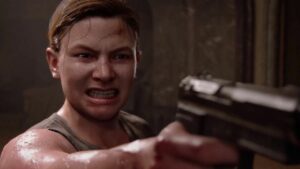 Who kills Joel? Why does she kill him off? – The Last of Us Part 2

Tracking the Timeline of The Last of Us – How old are the protagonists? 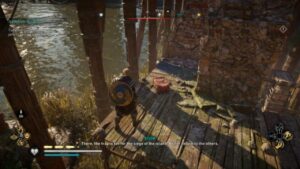 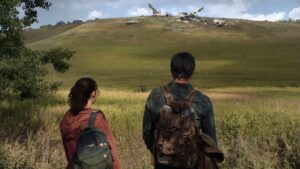