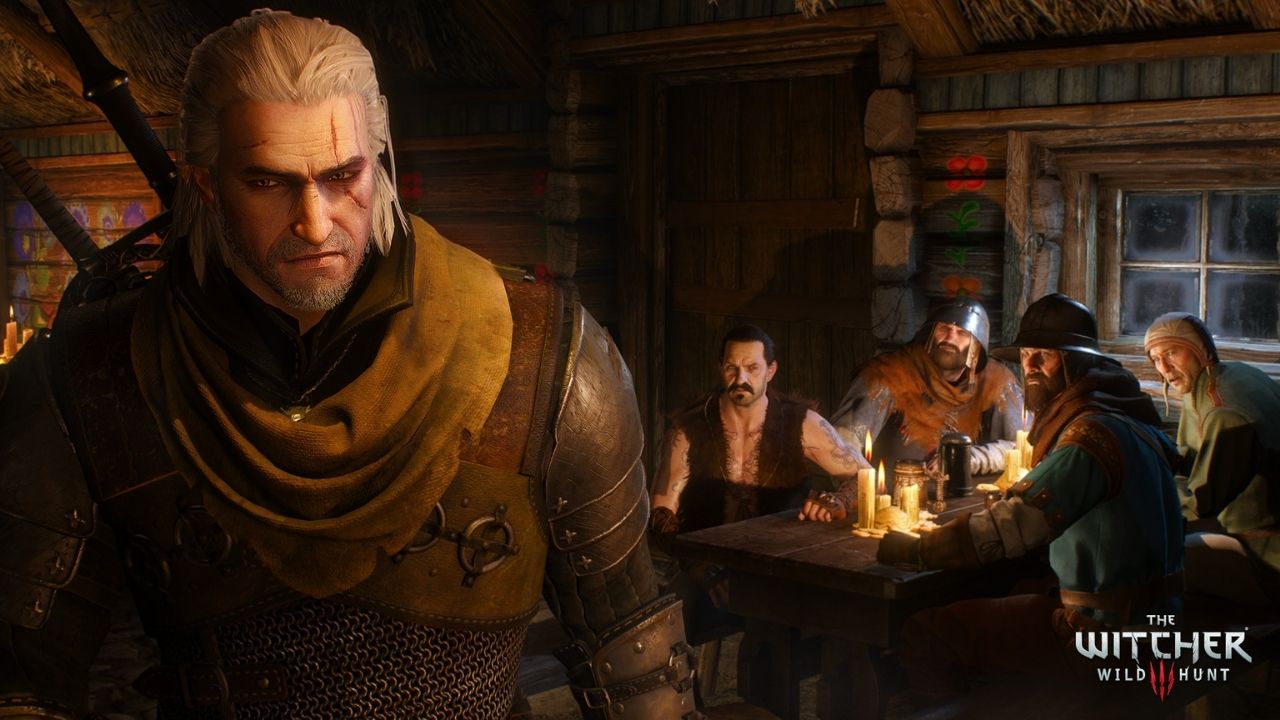 After a year that was a veritable avalanche of bad press, there’s finally some good news concerning CD Projekt Red.

In a roadmap update shared on Twitter, the Polish game developers confirmed that the next-gen upgrade for The Witcher 3: Wild Hunt announced in September 2020, is on track to arrive later this year. As promised in their initial announcement, players on the PS5 and Xbox Series X/S can expect “a visually and technically enhanced version” with ray-tracing and faster loading times for the base game, both major expansions and all other DLC releases.

This roadmap update was one segment of a set of group strategy updates that CDPR shared on its investor relations Twitter today.

The strategy while focusing on game development plans for the company also highlighted the company’s renewed focus on employee relations & management. It seems CDPR is on track to remedy their public image after the absolute debacle that was the launch of Cyberpunk 2077 and you can find out how they plan to go about it by checking out the full strategy update linked below.

Coming back to The Witcher 3, CDPR also revealed that The Witcher: Monster Slayer is in the works along with “further development of GWENT.” This is all well and good except for the fact the company neglected to mention two important things about The Witcher.

Firstly, it didn’t mention a date or time period for when the next-gen upgrade will go live. Secondly, it didn’t clarify the upgrade path for those who already own the game on the PS4 and Xbox One. The company has previously specified that holders of The Complete Edition will receive a free upgrade, but what about those who own the base game? A little clarity on this from our Polish pals would be appreciated.

This announcement closely follows the release of Patch 1.2 for Cyberpunk 2077. Although delayed by several weeks, the update brings some major (and welcome) fixes for the game while the company works on more fixes and DLC which are all set to launch in the latter half of this year.

All these make for promising indicators for the state of CDPR considering that the company received quite the battering last year. Including the botched release of Cyberpunk, the company was subject to a deadly ransomware attack, went through a nightmarish refund cycle for Cyberpunk which, incidentally, also saw itself become the first game to be delisted from the PS Store after release.

About The Witcher 3: Wild Hunt

Developed and published by CD Projekt Red, The Witcher 3 is an action role playing game. Its plot is based on the work of renowned author Andrzej Sapowski.

The game offers a breathtaking open world gameplay  from a third person point of view.

The game takes players to a fantastical medieval world brimming with mythical beasts and creatures like Elves, Werewolves, Djinn and Golem etc.

The plot of the game revolves around Geralt of Rivia who is trusted by Emperor Emphyr to find his daughter, Ciri.

Ciri is the last inheritor to a primeval elder bloodline who has the ability to manipulate space and time.

Thus, in order to look for Ciri, Geralt goes on a quest crowded with missions and complex decision making. The best feature of The Witcher 3 is that the choices a player makes determine the outcome of the game.

The storyline presents itself with such complicated characters where one has to choose the lesser of two evils. Thus, it’s a game that doesn’t totally rely on brawn but brain too.

After finding Ciri, Geralt further helps her fight the king of the Wild Hunt, Eredin who wants to use Ciri’s power to take over the entire continent.

The ending of this game totally depends on the choices users make throughout the game. Therefore, it varies and can end either on a positive or a negative note. 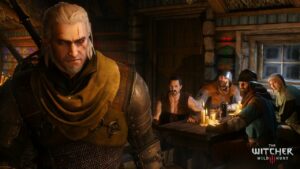