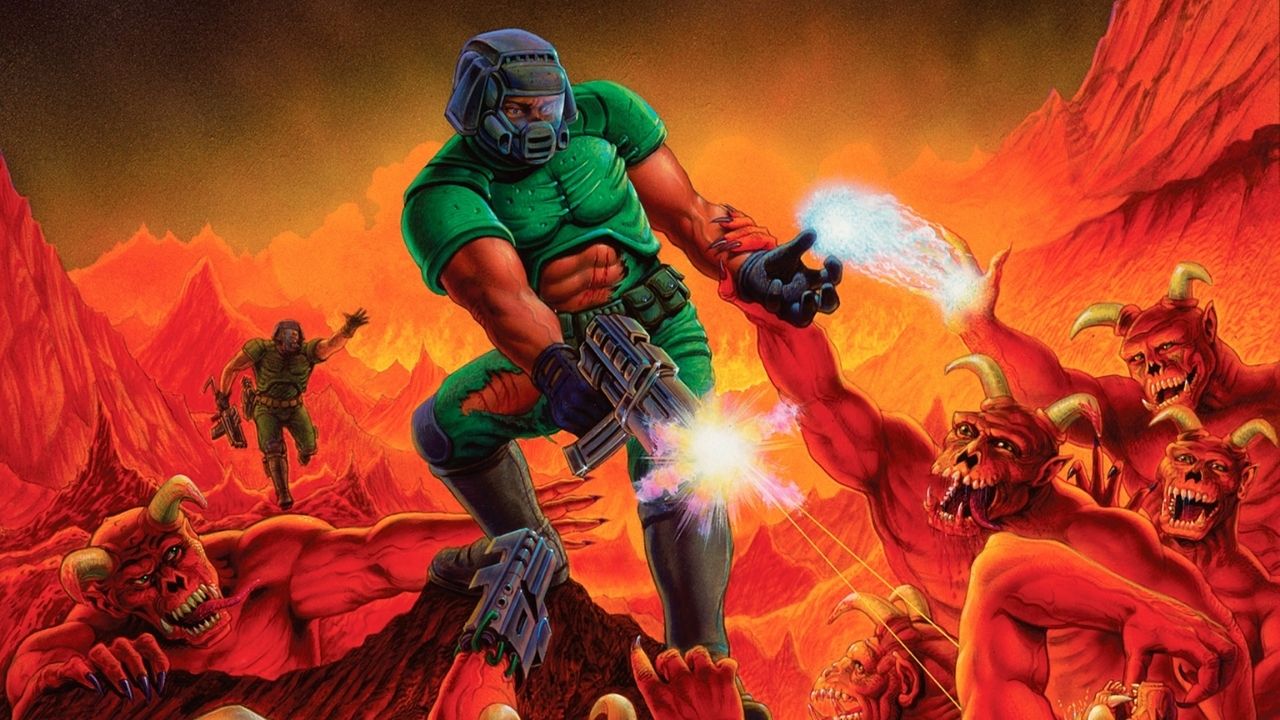 The console, PC, and mobile ports of DOOM and DOOM 2 have received a much-needed update that adds many more features to the game, essentially turning it into one of the best ways to experience the prime first-person shooter!

It shouldn’t come as a surprise when someone says that DOOM is among the few games that forever changed the industry and the way people perceived video games in general.

Maze-like levels, 3D environments, revolutionary enemy sprites, an intensely blood-pumping soundtrack, and of course, the fast-paced gameplay that left everyone with a high adrenaline rush; these were the things that made DOOM a landmark title in gaming.

Going forward, one cannot help but notice that most shooters of that era were trying their best to emulate the design and gameplay philosophy of DOOM.

While many found varying degrees of success, none could achieve the sheer level of success that the DOOM marine established singlehandedly!

READ:  Check Out- Another article related to DOOM.

Now, almost 25 years later, Bethesda and id Software finally graced us with DOOM and its sequel once more!

Through a buggy, disappointing, and rushed port of the original games that fail and struggle to perform the game’s basic functions properly.

But credit should be given where it’s due. Despite the negative reception and backlash from fans around the globe, the developers didn’t back out and continued to listen to fans and supported and updated the port.

Now, after a ton of fixes, patches, and updates, it is safe to say that the ports are some of the best ways a person can play and experience DOOM!

With the game finally fixed, the developers have finally started rolling out new content and features for the port as well, enhancing it even further!

So, what’s in the new DOOM update?

This update’s major features include:

These updates are certainly going to bring about a major change in the players’ perception towards the ports and the better!

Truly a great redemption arc for the port!

Celebrate the 25th Anniversary of DOOM by playing the games that started it all!

Due to an attack by the demons, all the Marines have seemingly disappeared! But only one survivor remains.

One that must shoot his way through hordes of enemies to see the light of the day once again and become the nightmare that his enemies fear the most!

So, it’s time to relive the most groundbreaking first-person shooter’s birth and experience the demon-blasting fun that popularized the genre. 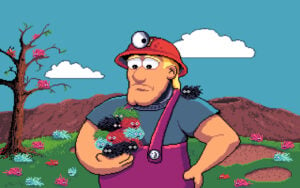 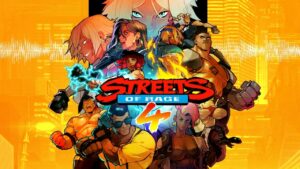 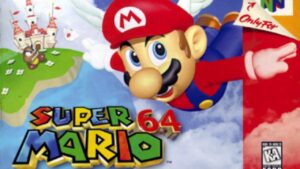