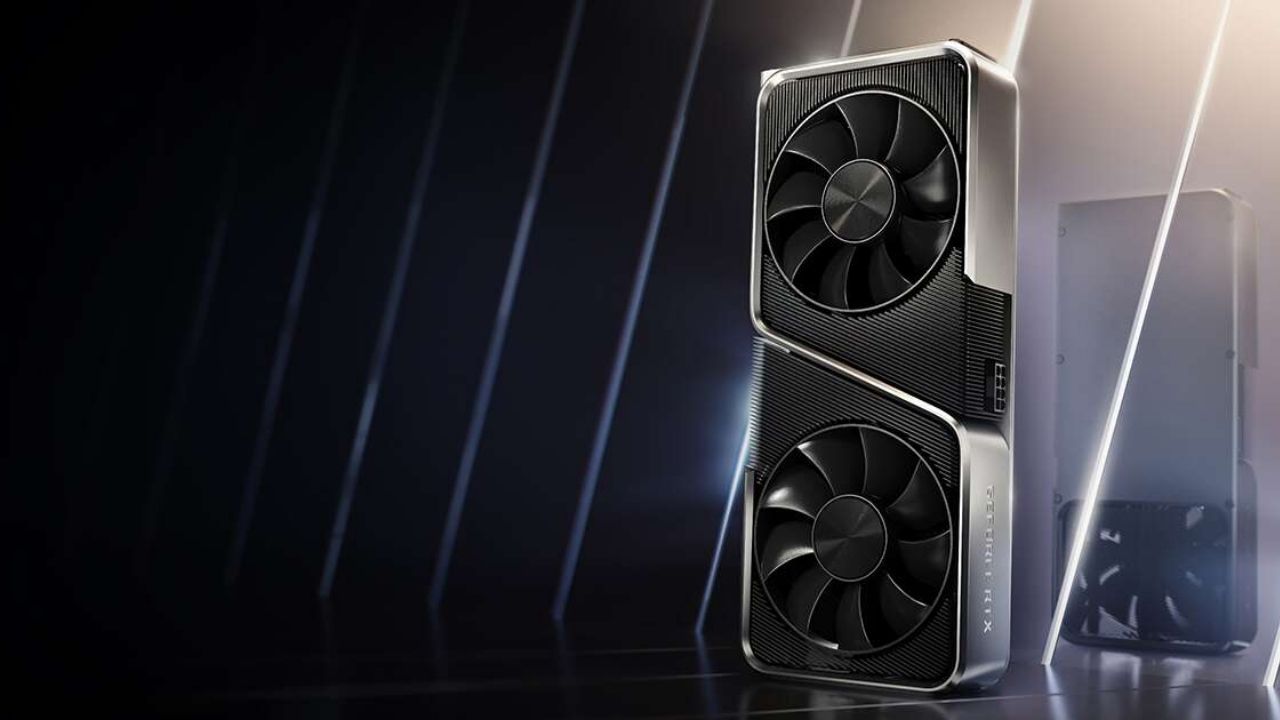 It’s only been two days since Nvidia’s latest GPU officially hit the shelves and it’s already causing nightmares for all those who were interested in bringing it home. A horrible supply-demand situation combined with scalping has led to a price skyrocket which has, of course, led to some seriously p.o’d gamers.

After a delay from its original 2020 release, the RTX 3090 launched at $329, close in pricing to its siblings in the Nvidia Ampere series. But a global semiconductor shortage that’s causing headaches for manufacturers everywhere, and the ongoing trade war between China and the USA (25% tax on Chinese imports) have kept this affordable new launch away from waiting hands of gamers.

Soon after the announcement, even before it reached stores, the processor started seeing serious price hikes because it was being put up for sale directly from supply chains.

On Onliner, the Belarusian online market, it was put up for $1,080 a piece which is a 328% increase on the retail price. Pakistani retailer ZAH Computers, who operates as an official dealer for Nvidia tech, marked it at $750. And this is not considering the notoriety that the processor had already earned after being dubbed as ‘unhackable’ for cryptocurrency miners. This would have no doubt pushed miners to procure the 3060 just to see what the big deal was which would have further heightened the price.

READ:  Nvidia Is Taking Steps to Keep the RTX 3060 Free from Cryptocurrency

The notion that this would potentially lead to a more comfortable second-hand market is already failing. And if you think you can get your hands on an Nvidia Ampere, which would be a close second to the 3060, think again; the Ampere has not appeared for sale at retail price since its launch on September 17, 2020.

The scalping market for not just GPUs but tech as a whole has been reaching new extremes lately. With the PS5 scalping season still fresh in public memory, gamers are now seeking out their governments to get involved and put a stop to such brutal sale tactics.

For now, there seems to be no concrete solution in sight. Notwithstanding their firm pro-gamers stance, Nvidia has to contend with GPUs walking out it’s factories, a superpower trade war and hungry scalpers to ensure that its customer base is satisfied. The fight will be long but hopefully, gamers will come out on the winning end of things sooner rather than later.