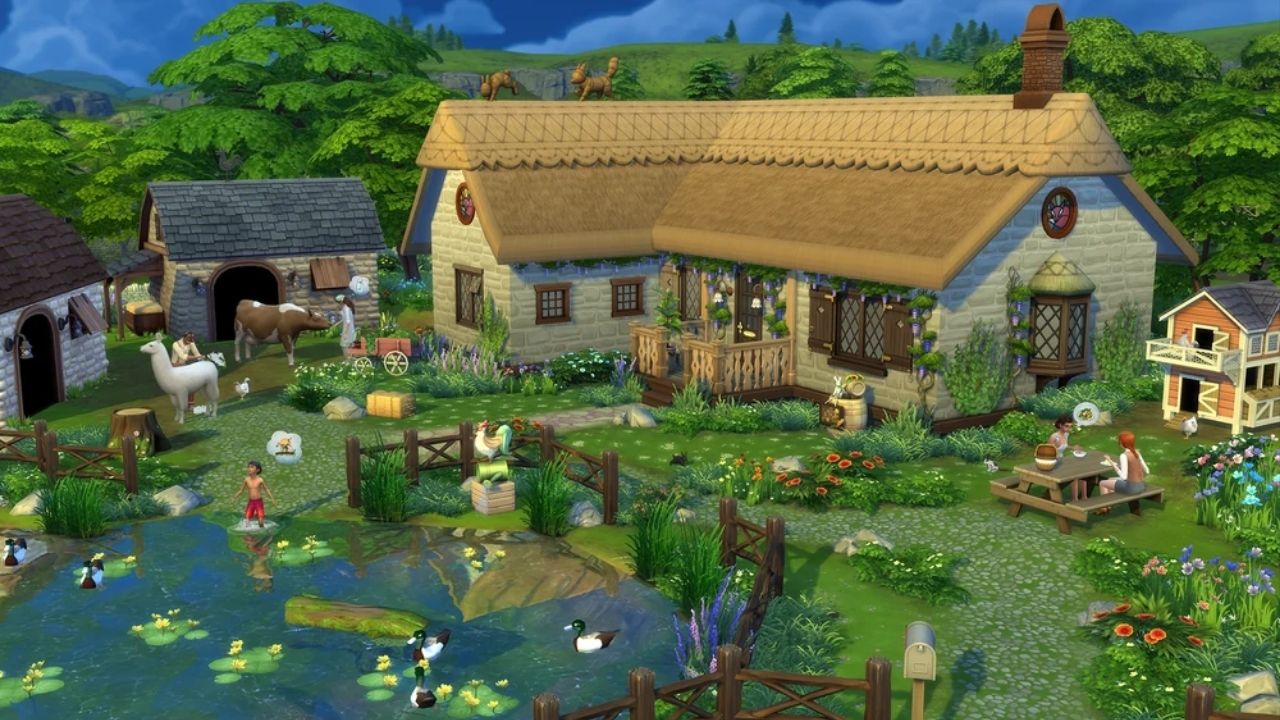 Maxis Studios shared a summer roadmap for The Sims 4, giving Simmers a look at what they can expect to be added to the game. The map confirmed that several small DLCs and one major expansion focused on “bond[ing] with nature.” There’s been a lot of fan speculation about the add-on, and now the team has confirmed that the upcoming pack is named ‘Cottage Living,’ and its reveal is scheduled for July 22nd.

This expansion will bring many new features and items to The Sims 4, adding an entirely new location and allowing sims to explore the countryside town of Henford-on-Bagley. There are new rural activities you can take part in and unique lots you can visit, including a local pub and marketplace to buy groceries.

Players can focus on living off the land, as the expansion will be adding farming mechanics and cottage lots for players to live in. Owning animals is also being added, with some of the fauna being chicken, llamas, and cows. Player’s actions will change the resources of the livestock produce, like the flavor of the cow’s milk or the fur on a llama. Rabbits and foxes will make an appearance as well, and Maxis has said that players can interact with them too.

READ:  Diversity and Bunk Beds at the Core of New March Update for The Sims 4

Players will also be able to grow crops on their farms, including watermelons, aubergines, pumpkins, lettuce, mushrooms, and many more. Sims can harvest these plants and make new meals. They can even enter their crops into competitions, as the trailer shows a sim winning a vegetable competition with a giant pumpkin.

The studio says that the expansion’s Simple Living Lot Challenge will make preparing meals cheaper but that the recipes can only be cooked when the sim has certain ingredients in their inventory. This means sims will most likely have to go foraging for mushrooms and berries, keep milk and eggs handy, and place orders for groceries.

The pack is shaping up to be quite the sizeable expansion to The Sims 4 and provides a marked shift from the game’s usual array of huge cities, suburban neighborhoods, and tropical island retreats. ‘Cottage Living’ will be the last entry in The Sims 4’s “Summer of Sims” lineup, which still has two events and three game-based events in store. 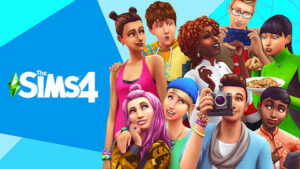 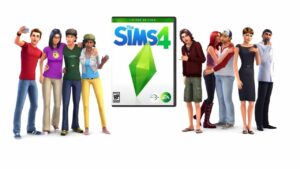 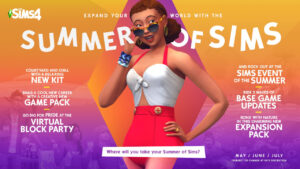 The Sims 4 ‘Summer of Sims’ Roadmap Released by Team 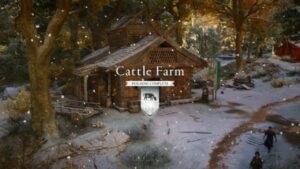