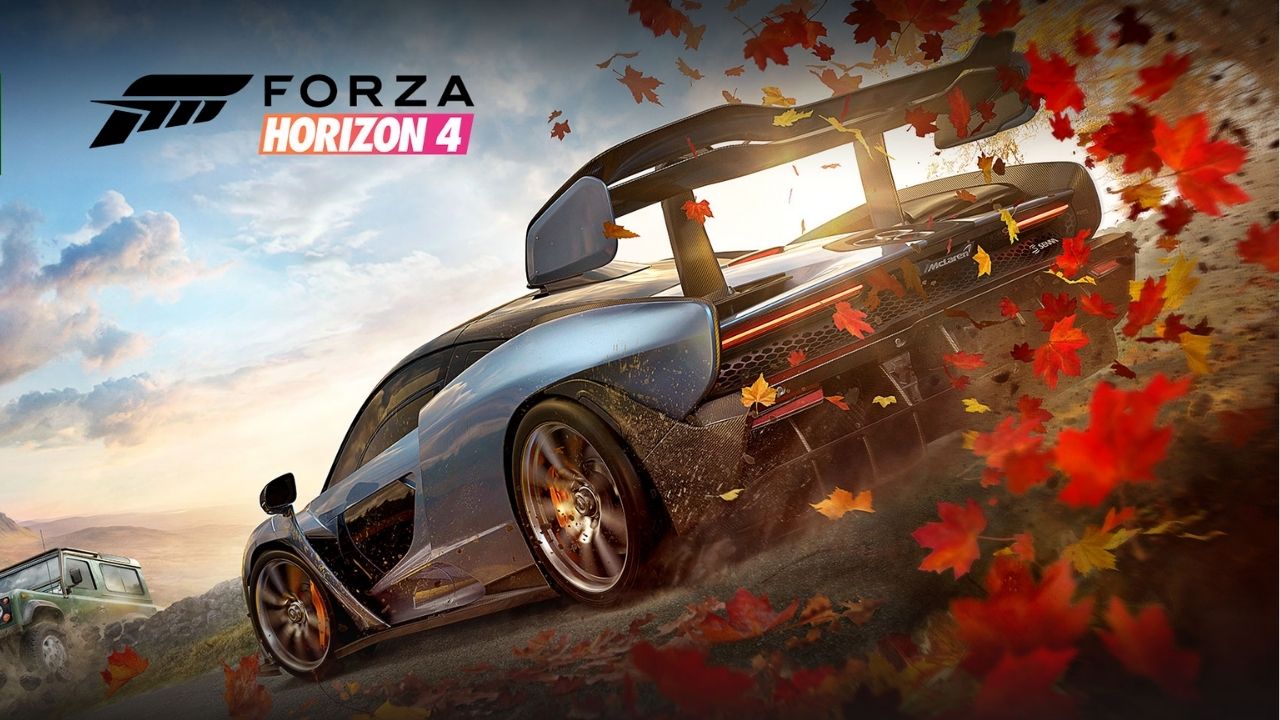 Called Super7, the new update of Forza Horizon 4 is introducing a new feature. This update will let you design courses for performing all sorts of stunts. The best news is this new mode will charge nothing. It’s free of cost.

What I really love about Forza Horizon 4 is that it’s not only about the adrenaline of racing. It bolsters creativity too. Letting your imagination run wild is what Forza Horizon 4 allows you to do.

Thanks to the upcoming Super7 mode, players will have a building mode known as Blueprint Builder. You will have full autonomy to create stunt tracks and courses that set your heart on fire. There will be no scarcity of resources to build your dream tracks.

1. When Will the Super7 Update Become Available?

It was set to release today that is December 8 and is now underway.

The mode will allow you to create anything you desire on the FH4 map incorporating Lego and Fortune Island area. After laying down the base track, it’s up to you to decide what you want.

You can go ahead with something smooth and safe or you can show off that inner psychopath and unleash a track teeming with interference.

The problem with other racing games is monotony. They don’t add a lot of enthralling content leaving the fan base bored.

This is exactly where Forza Horizon has the upper hand. Their updates keep the enthusiasts hooked for a long time.

It feels good to have power over a game and Forza Horizon has beautifully exploited this strategy. FH3 allowed you to control weather, race type, time, and even music!

Now with Super 7, Forza Horizon is definitely worth every penny spent.

Get Forza Horizon 4 on: 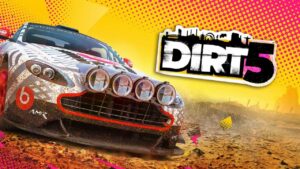