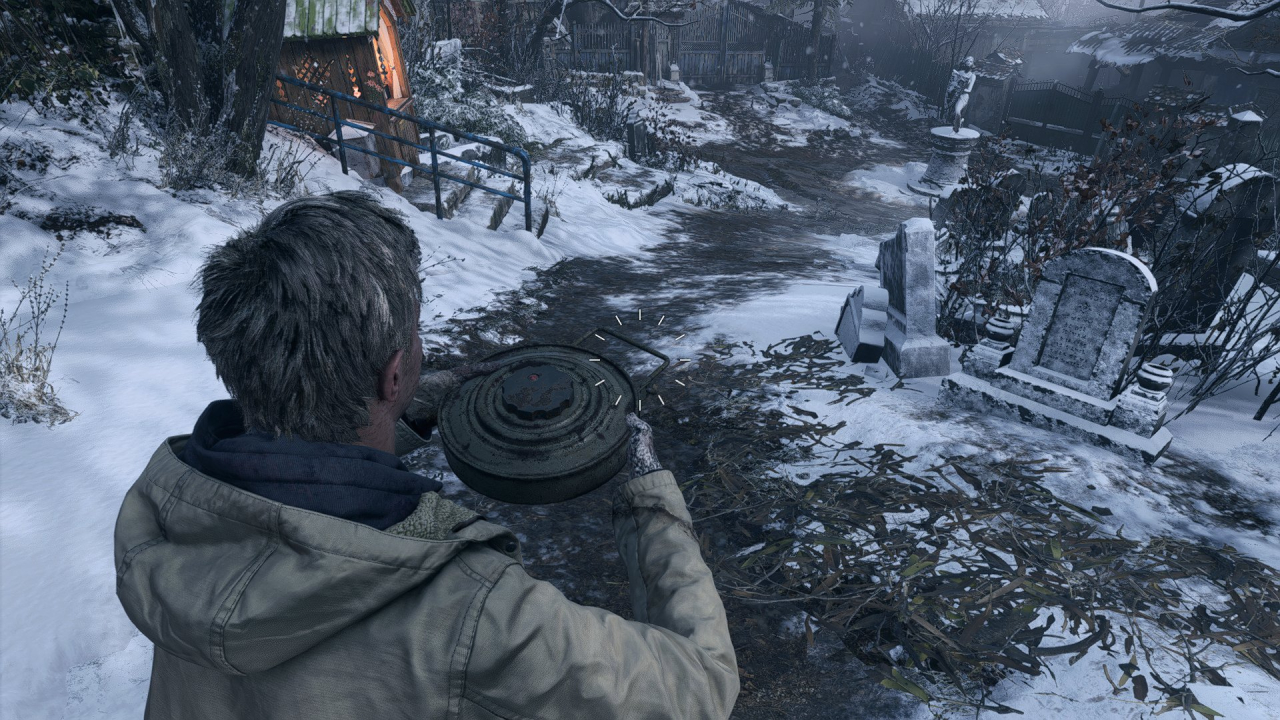 Resident Evil Village provides a fantastic gaming experience on almost every platform except PC. The game’s PC port faces stuttering in several areas of its map, and the reason behind this issue has remained unknown. That being said, a hacker may have hit the bullseye on why the game is so disappointing on PC.

As per a Eurogamer report, hacker Empress claims that a cracked or pirated version of Village that does not include Capcom’s anti-tamper measures V3 and Denuvo V11 runs smoothly and without any stuttering issues.

All in-game shutters like the one from when you kill a zombie are fixed because Capcom DRM’s entry points are patched out, so most of their functions are never executed anymore. This results in a much smoother game experience.

For those not in the know, Digital Rights Management (DRM) tools are a set of access control technologies that restrict the use of proprietary hardware and copyrighted works. These tools are also known as Technological Protection Measures (TPM) and are primarily responsible for protecting copyrighted works (like software and multimedia content) from acts of piracy.

The theory that Capcom’s DRM is responsible for Village’s issues was also put to the test by DSO Gaming. In a two-hour playing session of the cracked version of the game, DSO found zero stutterings. According to the publication, even the catacombs at Lady Dimitrescu’s castle, an area notorious for its stuttering issues when killing enemies, were stutter-free.

Capcom has made no acknowledgment of the DRM issues so far. Of course, we do not recommend pirating a game, but if Capcom does not fix this issue soon, many fans of its long-running horror franchise might just resort to piracy to get a satisfactory experience on PC.

The alternative to an official fix might lay with the mod community. Seeing how important the game is to the modders, it won’t be too surprising to see a mod that fixes the stuttering issues drop soon.

Resident Evil Village might be topping charts and raking in the gold for Capcom, but its PC performance isn’t the only issue plaguing the game. Capcom was also widely criticized for not making the game more accessible.

Thankfully, the developers are reconsidering the game’s accessibility options. If you wish to read more about that, we’ve got you covered with the button below.

Capcom is “Looking Into” RE Village’s Abysmal Performance on PC 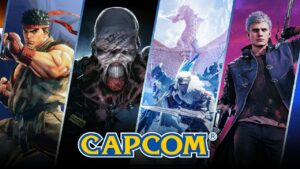