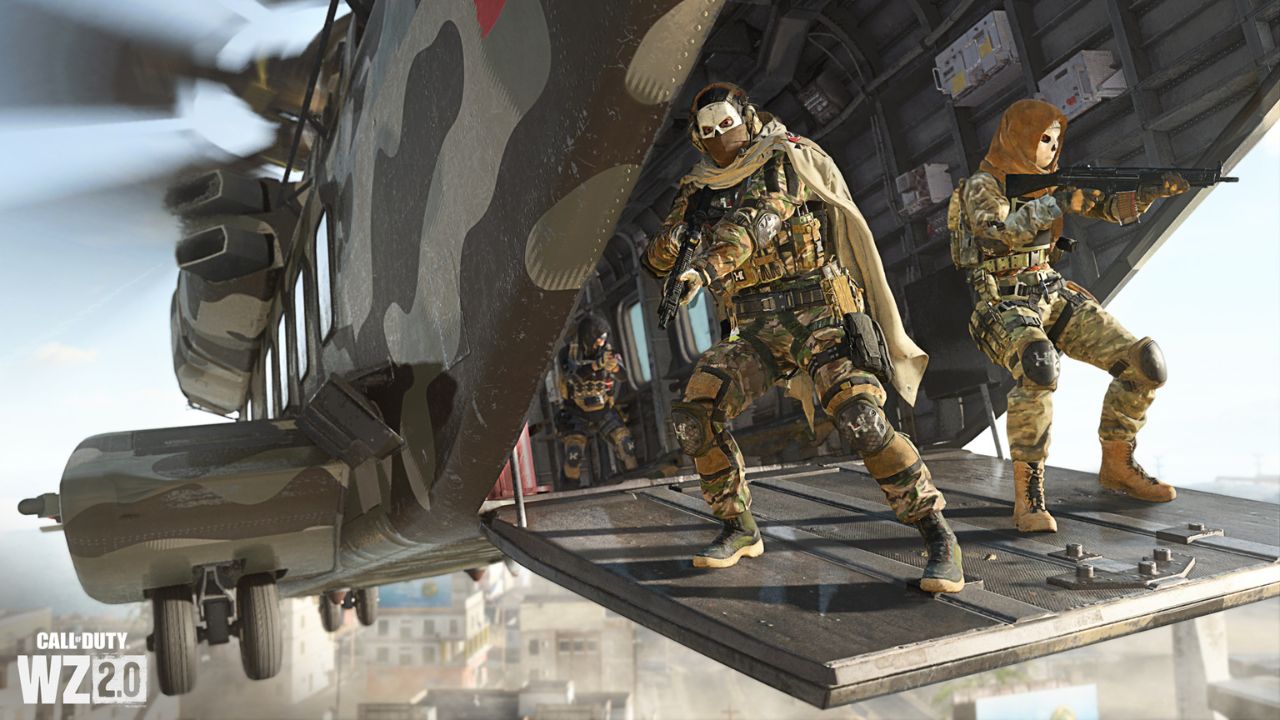 Loadouts for weapons in a multiplayer game are difficult to create. Warzone 2’s release has players wondering what the best weapon loadout is. It is incredibly important to identify the loadout you want to use during matches.

To put together an ideal loadout, you’ll have to work towards it and gather the required guns and attachments to build a complete loadout. Here’s the top 5 best weapon loadouts that you can currently use in the game:

The TAQ-56 serves as an incredible weapon for long to medium-range fights. With this loadout, bullet velocity will be strengthened, as well as damage, while making the recoil stabilized.

It is undoubtedly one of the strongest ARs in Warzone 2 and it is well-rounded as well, meaning you can use it for long to medium-range fights. This gun is worthy of being used even in short-range fights too.

This loadout for the Fennec 45 absolutely shreds opponents, melting them in mere seconds when fired. With its incredibly high fire rate, and a high damage rate, you can get out of close quarter combat easily. This loadout focuses heavily on the Fennec’s recoil as well as its damage.

The mobility and damage this SMG provides is top-tier, which can kill any enemy within seconds during close-quarter combat. When the circle draws in closer and you are forced to fight in close quarters, you’ll never go wrong with the Fennec 45.

An absolutely deadly weapon in mid-range fights, the Kastov-74U racks up high damage output as well as stability. A perfect secondary weapon while using a long-range weapon as your primary weapon.

This loadout mainly focuses on recoil, mobility and stability while also giving a high damage output that definitely won’t disappoint. With this loadout, you can get the perfect drop on enemies by positioning yourself and deal great damage to them.

Essentially a Tommy Gun, this LMG goes on forever if equipped with the right attachments. It’s almost a hybrid AR-LMG due to how relatively quicker the reload time is, when compared to a typical LMG.

With its manageable recoil and a relatively faster reload speed, you can just go ham on the opponents in Al Mazrah. An excellent and effective gun to use during mid-range fights, the VLK 4.0 Optic gives it an edge by helping you to lock on to enemies quicker.

A sniper in the flesh, the SP-X 80 can one-shot enemies from long-distances and it seriously deals devastating damage to opponents. Enemies won’t know what hit them until it’s too late.

This loadout maximizes the SP-X 80’s damage and bullet velocity, allowing you to surprise opponents from long distances. You’ll make every shot count with the SP-X 80. Missing shots can prove to be troublesome but once you hit it, it’s one shot one kill. 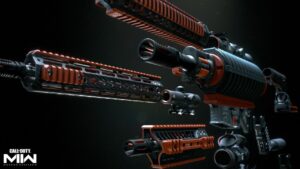 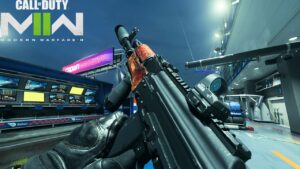 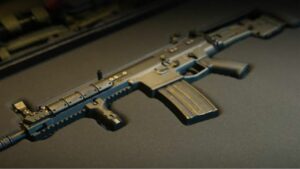 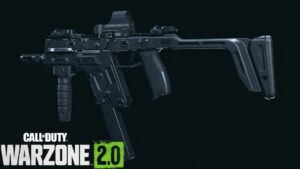 The Best Fennec 45 Loadout in Warzone 2.0