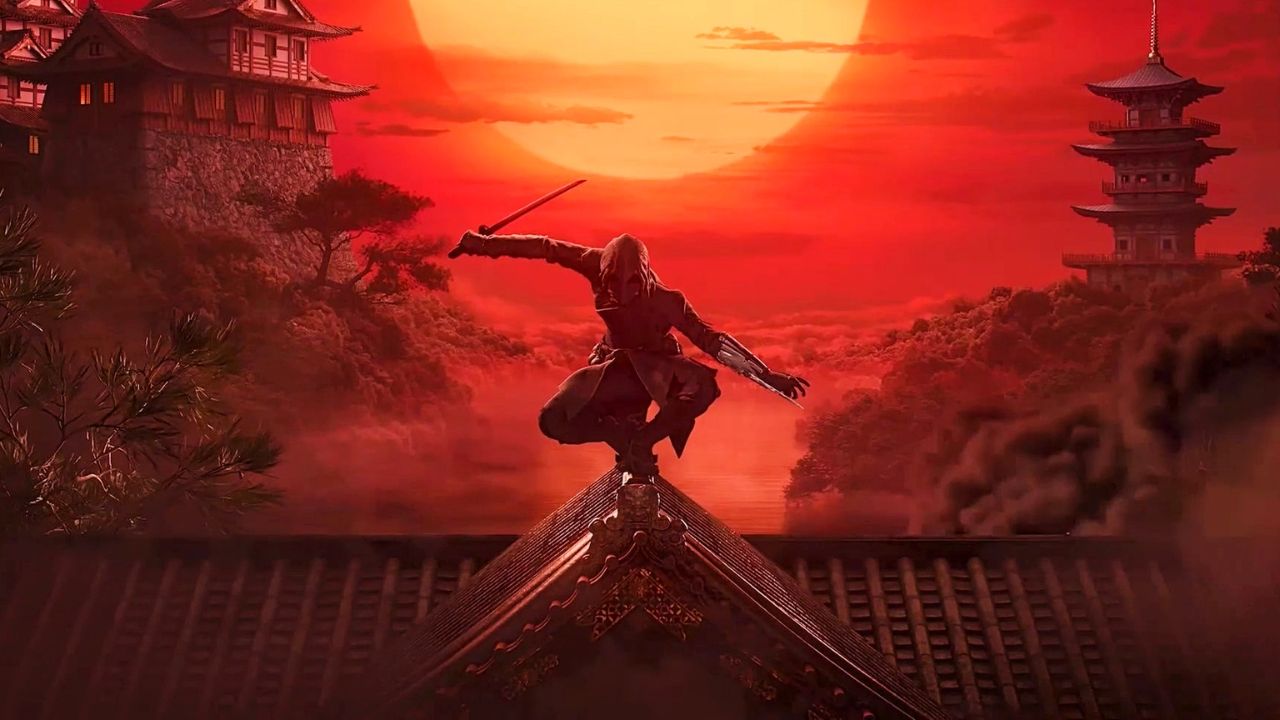 Ubisoft recently announced several new titles for the Assassin’s Creed franchise, including Assassin’s Creed Codename Red. The game is set in Feudal Japan and will feature a shinobi assassin as the protagonist. Ubisoft has not yet announced a release date for Red.

The Japan office and other consultants are working together to maintain authenticity and sensitivity. Several games focusing on east Asian culture have been made such that the culture is toned down, its unique traditions repressed and designed to be exotic.

Not much has been revealed about Red besides the game’s setting, but hopefully, we will get more information in the course of time. Fans have been asking Ubisoft for a game set in ancient Japan, and Ubisoft has finally granted their wishes. So, it is also important to tread delicately on this subject.

Assassin’s Creed Mirage was also developed with outside consults to make the culture and region of Baghdad ornamental and as accurate as possible, even employing Arabic voice actors.

Often Assassin’s Creed games have somewhat accurately represented the cultural setting of different regions. Still, there have also been some instances where some aspects of the game were met with severe resistance.

The 2018 title Assassin’s Creed Odyssey featured Alexios and Kassandra as the two selectable protagonists, but this was not the case initially. The original pitch only had Kassandra as the sole hero of Odyssey. However, Ubisoft executives demanded an alternate male character be added, claiming “women don’t sell.”

The development team for Assassin’s Creed Red is led by Jonathan Dumont, a controversial person whose involvement in the project was reason enough for several other developers to turn down the offer to work on Red.

It is also unclear how diverse the team working on the game is. Whether indigenous Japanese culture is shown accurately in Assassin’s Creed Red remains to be seen, but we can only be hopeful. The game will also display how the teams at Ubisoft ensure visibility, diversity, inclusion, and accessibility.

Assassin’s Creed Red is in development. 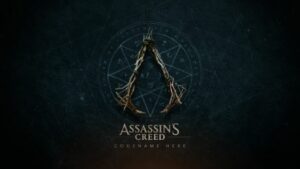 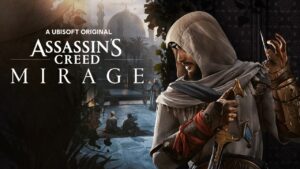 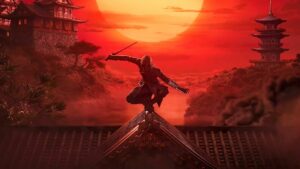 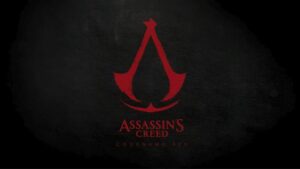 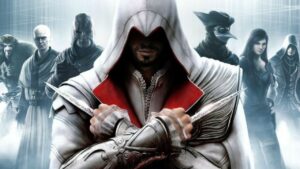