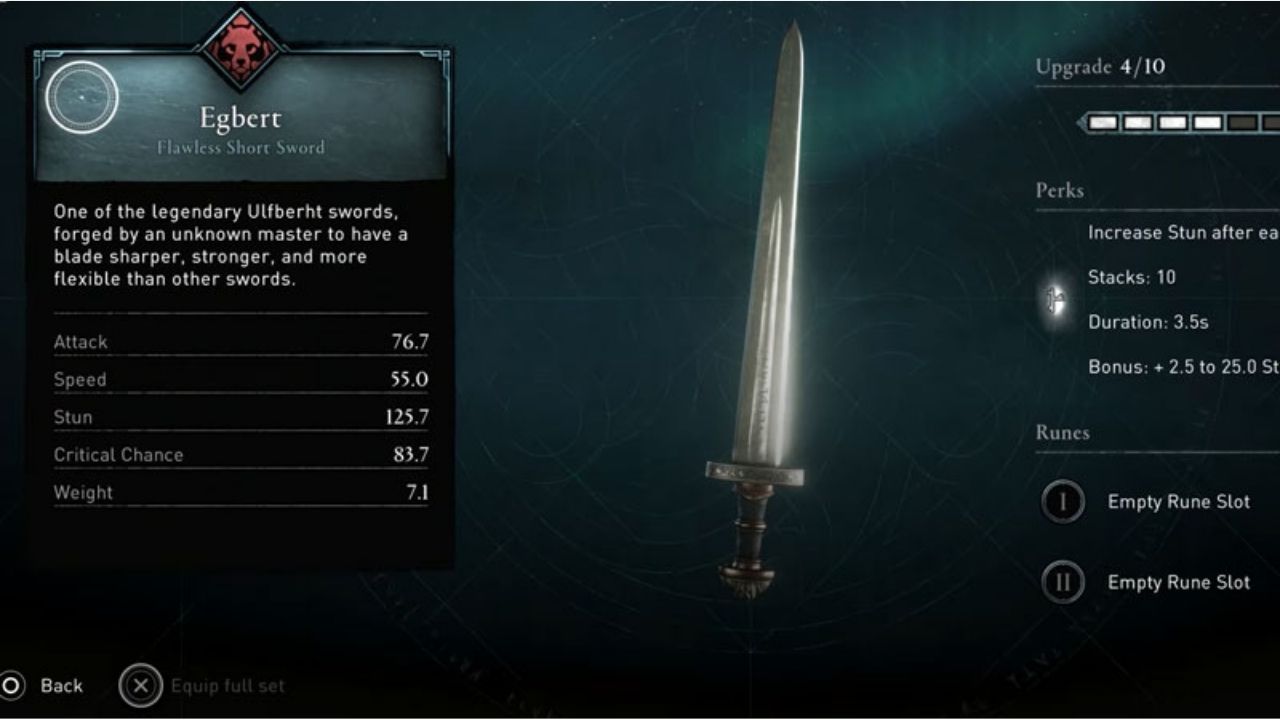 The Siege of Paris DLC is here in Assassin’s Creed Valhalla and it is time Eivor sets foot into France where there are forts to control and alliances to be won. The city is filled with unclaimed treasures and mysteries that are ripe for you to find.

Whether you are out doing rebel missions or finding rare armor pieces, there is a high possibility that you have visited the Pruvinis Fort. It’s in Pruvinis Fort that you will find a map painting the tale about a group of bandits who have stolen a prestigious weapon called the Ulfberht Sword, follow this guide to get the sword back from the ungrateful thieves.

The Pruvinis treasure map containing the location of the Ulfberht Sword and the bandits, is found on a desk near the ruined tower of the fort. From the illustration, it is clear that the group took the North way near the river.

The Ulfberht Sword (Egbert) is located at Bilhaut just North of the Pruvinis Fort. The sword is currently wielded by a Norse who has been possessed by too much greed.

Once you reach Bilhaut, you’ll see that the bandit has gone to extreme limits to keep the sword for himself that he has slain his comrades. Surprised to find Gollum in Paris! Once you confront the thief you’ll have three options:

If you have a high enough charisma level then talking your way out is the best way as the thief is pretty high level (Level 329) but if you are anywhere near 300 you can take him on with some good dodges. The bandit has fast attacks with smoke bombs.

After defeating him or convincing him, you’ll get the Ulfberht Sword (Egbert). Its perk increases the stun rate after each hit which can occur up to 10 times.

Don’t leave Bilhaut just yet as there is a key to find! Use this key to unlock a room and get a Tungsten Ingot. Notice that there is an explosive jar too, use the jar to break the wall behind the waterfall where you’ll find the Hoard map for the Melunois region.

AC Valhalla Details Infiltration Mission and More from Siege of Paris
Get Assassin’s Creed Valhalla on: 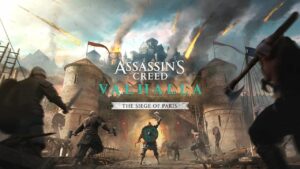 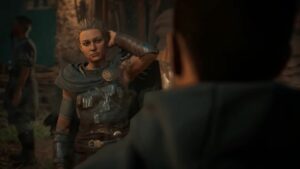