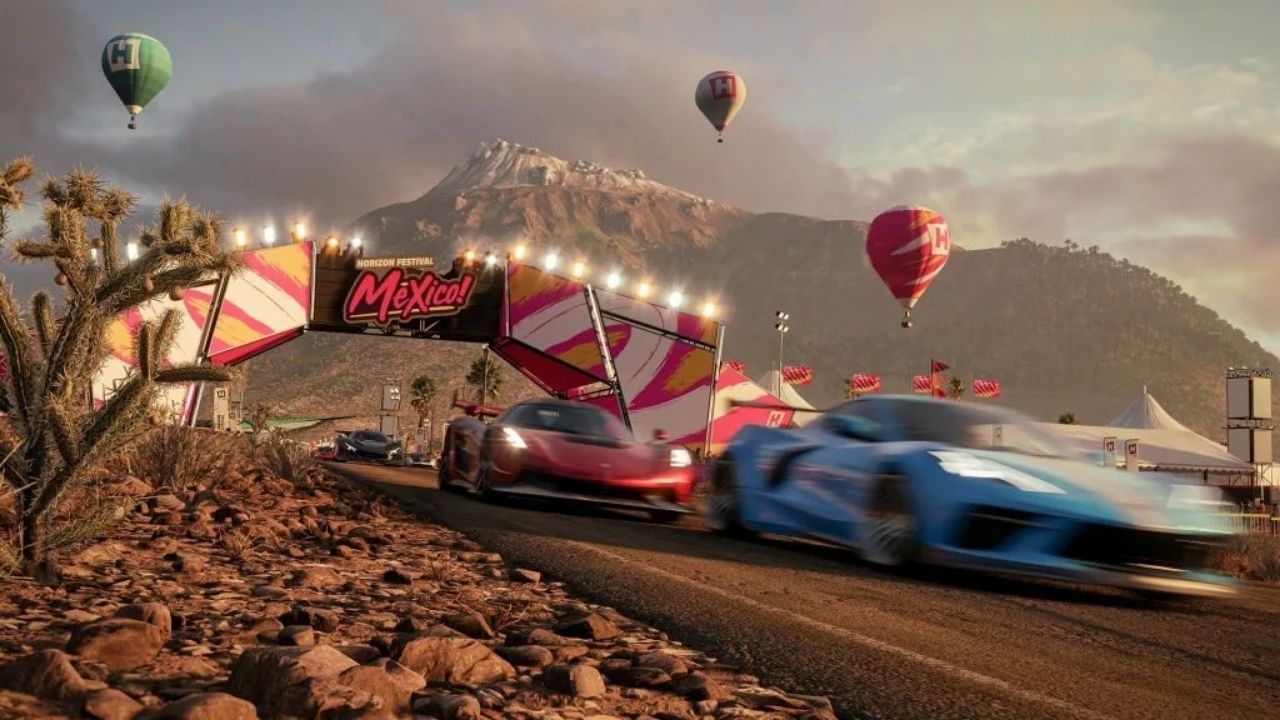 Players got a vague insight into the game’s diverse carpool thanks to the trailer, gameplay video, and images on Microsoft Store. Here’s an unofficial rundown of some of the cars that Forza Horizon 5 might pack:

It must be kept in mind that this list is neither complete nor official. Playground Games is still excruciatingly quiet on the matter. All we can do for now is keep our eyes skinned for any official updates.