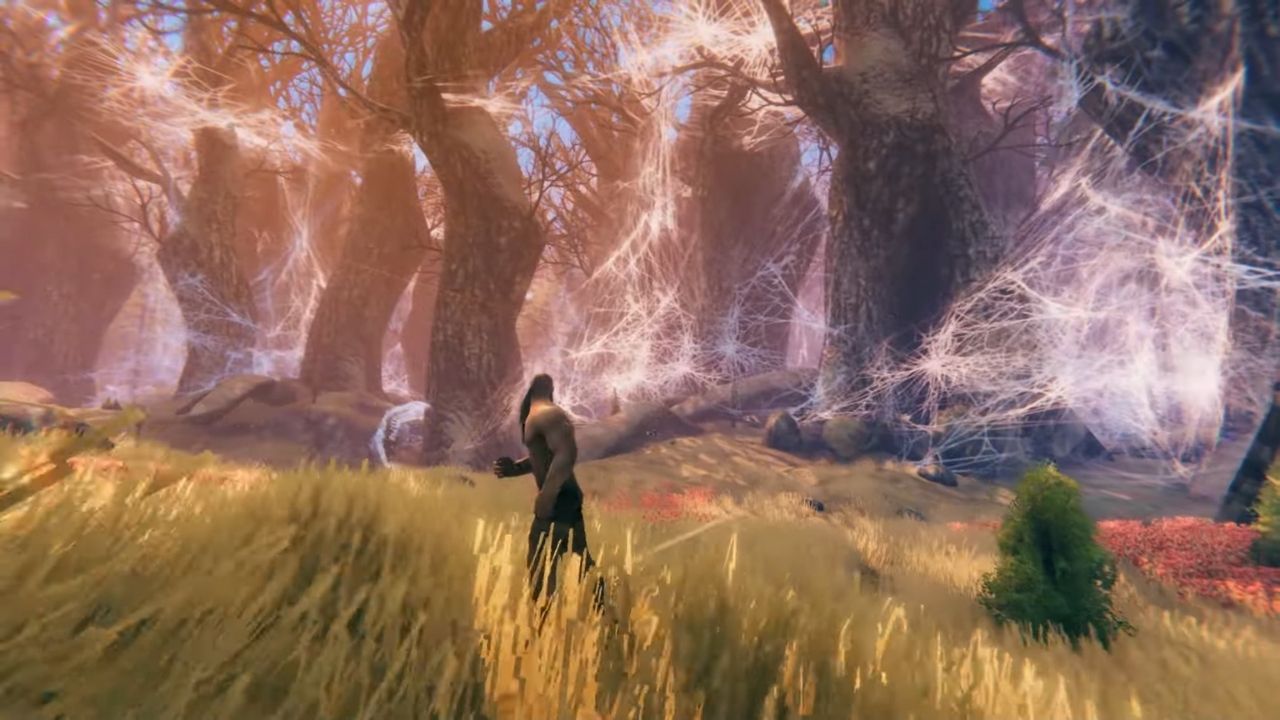 Valheim has a ton of things to explore in many of its biomes. One of the most mysterious is the Mistlands Biome that is in the works.

With a few months of its release, Valheim has garnered the attention of many in the gaming community. Iron Gate AB, the developers behind Valheim, have revealed that they have big things in store for us, including many new Biomes.

The Mistlands Biome Update in Valheim is expected to release in late 2021. The Mistalnds is part of the roadmap released by Iron Gate, the developers behind Valheim and the best thing is you can go check out the biome right now!

Even though we do not have a confirmed release date, a whole new biome is quite a significant addition to Valheim; almost a whole new map will be added to the game. The biome is still under development, but you can find it right inside your own game if you are determined enough.

2. How to Find Mistlands Biome in Valheim?

Finding the new under construction Biome is like shooting an arrow in the dark, but if you are really determined, you can find other ways too. Try using seeds from other players or even use the console cheats.

READ:  Know All About the Different Biomes in Valheim!

3. Mistlands Biome Features and What to Expect

The Mistlands in themselves are quite dark and filled with tall old trees where it’s even hard for the sunshine to pass through. You can find the Mistlands to be covered with giant spider webs.

All in all, the new Biome is pretty empty as of now, but that is just space for other new exciting stuff still to come. The cobwebs can be for some big spider enemies. Also, expect a similar eight-legged boss to fight in the Mistlands.

“In the finished version of the game, there will be nine biomes with nine bosses. And then we’re also exploring adding mini-bosses and stuff like that. So yeah, there will be more bosses coming.”

Henrik Törnqvist, co-founder of Iron Gate in an Interview

It can also be that the webs are just aesthetic at this point, or they can be some sort of trap for players to fall in but it clearly shows that the developers will be bringing a ton of new features and content to the game. 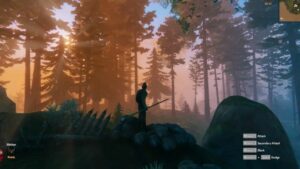