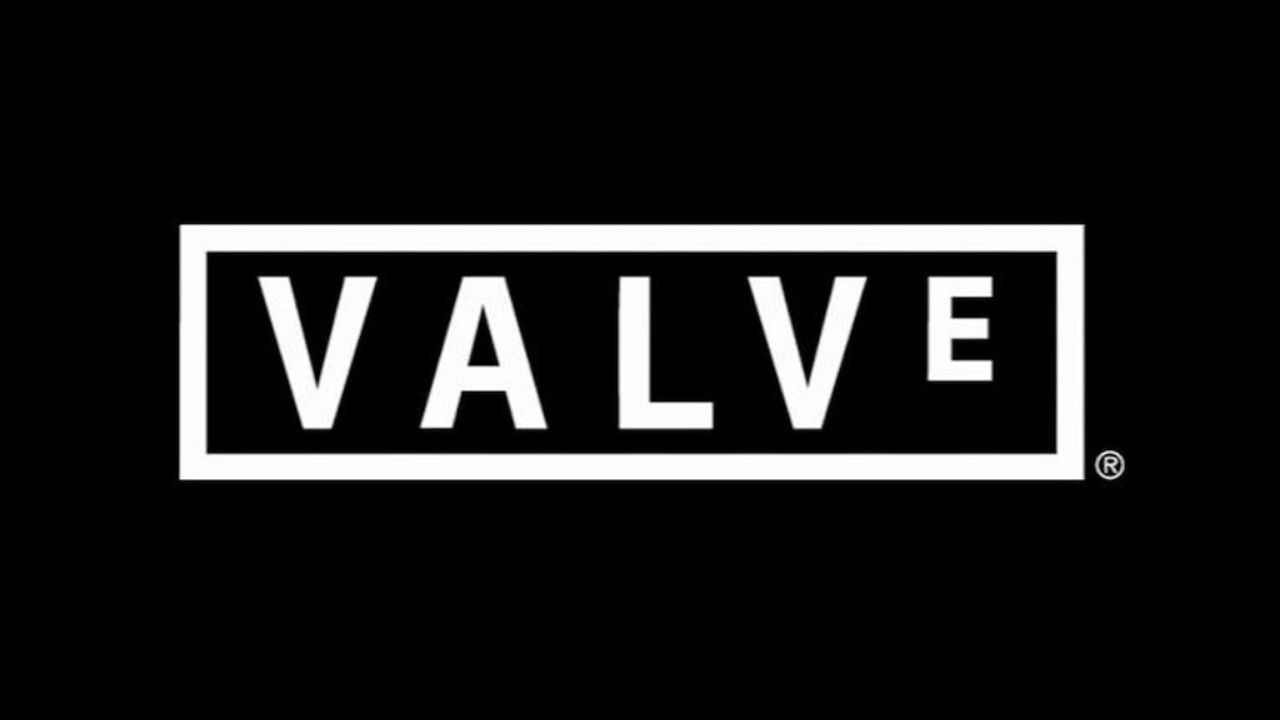 Steam Deck has been the subject of umpteen queries from enthusiasts ever since its announcement. Thankfully for us, Valve isn’t a company that shies away from the limelight! It grabs any chance of teasing or informing gamers.

This time Valve made the Steam Deck FAQ page go live to answer queries received “from the community, press, and Gabe’s inbox.” The most burning question that caught everyone’s eye was:

Can Steam Deck be used as a PC Controller?

To this question, Valve responded positively. Steam Deck can be used as a controller for playing games on PC and laptop via Remote Play.

It must also be kept in mind that not only is Steam Deck an expensive option, but it is also bulkier in contrast to other controllers.

You must be wondering why anyone would want to use a 669-gram controller when the Xbox Series X controller weighs 287g? Moreover, why spend $350 to $650 on Deck when other controllers can get the job done at a cheaper rate?

The answer to these questions is that Steam Deck offers a notable pair of touchpads and gyroscopic controls that can help you with fine-tuning your in-game aim.

While playing certain games, such features can be utilized and make your experience worthwhile.

The FAQs also cover other functional capabilities of the Steam Deck. It reveals that the Deck’s BIOS is fully accessible, supports multi-boot, and you can have multiple OSes installed. Furthermore, it has been confirmed that you can boot an OS off the SD card.

Unfortunately, external GPUs aren’t supported. Don’t bother plugging an RTX 3090 into the handheld in hopes you’ll get to play games at 4k because that won’t happen!

Steam Deck isn’t optimized for PC VR headsets, too, so you might also want to cross it off from the list of what the console can’t do!

It must be noted that a VR headset can be plugged into the Deck’s USB-C slot. But haplessly for users, it will offer an experience that’s the complete opposite of immersive.

Valve also unveiled that they might join hands with retailers to increase Steam Deck’s availability. Currently, it is being sold via Steam only.

There is also some terrible news for those folks who preordered the Deck and wanted to change their selected model. Valve announced that

“the only way to change your model is to cancel and reserve again (this would put you at the end of the queue for your region).”

Despite its limitations and quirks, Steam Deck offers a wide variety of features. From providing official mod support and might to running xCloud titles, the Deck is something you don’t want to miss out on!