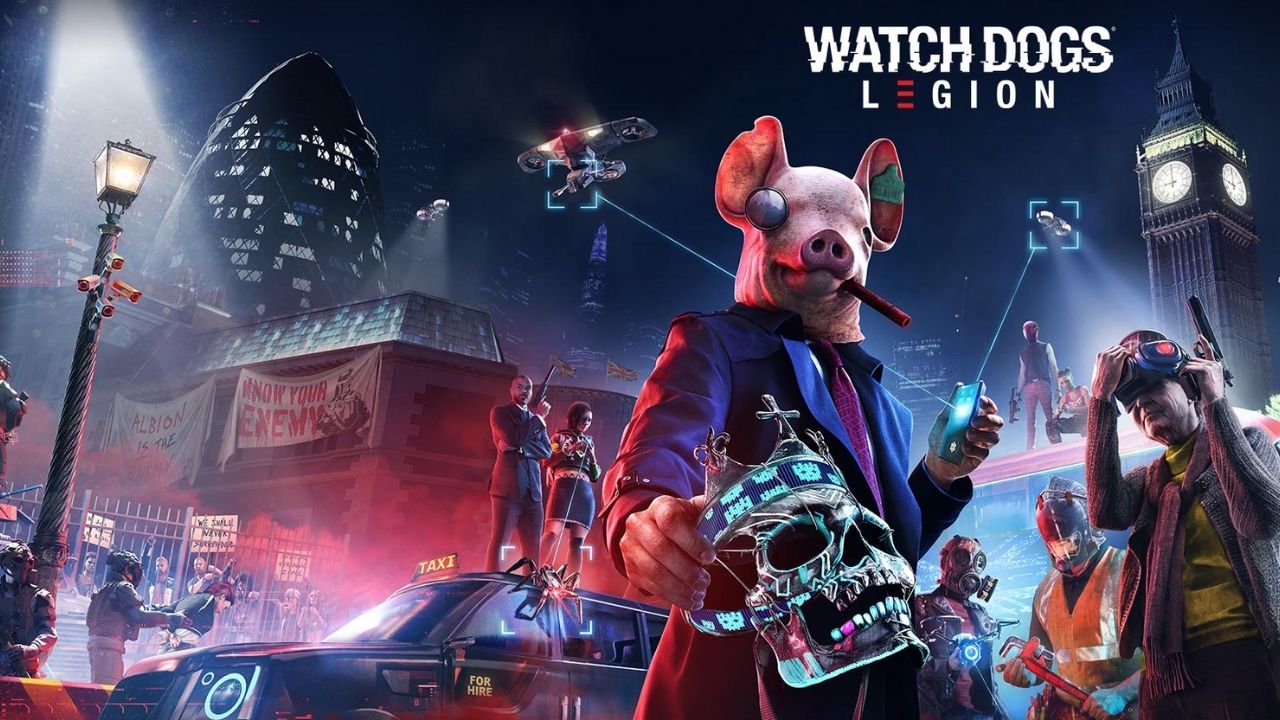 Ubisoft has now revealed the entire hardware range that will be compatible to run Watch Dogs Legion smoothly in different settings.

The hardware specifications were revealed will each configuration in mind, ranging from 1080p low to 4k Ultra Ray-tracing.

If you have even the slightest feeling that you will not be able to run the next-generation titles that will start rolling out pretty soon, don’t worry!

Video game companies cover all grounds in those aspects and are revealing system specifications for games in advance to upgrade your rig accordingly.

At the forefront of this is Ubisoft, which has, just now, revealed the hardware specifications that are required for running Watch Dogs Legion on different graphical presets!

The system requirements, ranging from 1080p resolution to 4k, are as follows:

As you can see, Ubisoft has been extremely thorough in their preparation of the game’s graphical settings.

Something to keep in mind here is that these settings won’t be absolute, and the hardware can be mixed and matched according to what you desire the game to look like.

Considering the excitement generated from Watch Dogs Legion’s trailer (Mine mostly came from watching a grandma beat everyone), it is safe to say that many people will modify their PC rigs to match the game’s requirements.

It certainly something that one should do right away provided they wish to play the next-generation of video games properly!

Get Watch Dogs: Legion on:

Watch Dogs: Legion is an upcoming action-adventure developed and published by Ubisoft and is the long-awaited sequel to 2016’s Watch Dogs 2.

Here, you are tasked with building resistance to free a futuristic London from the shackles of DedSec. Recruit and play as anyone, each with their own unique story, become an unstoppable force using a variety of gadgets and tools, and finally, journey on the path to liberation and freedom!