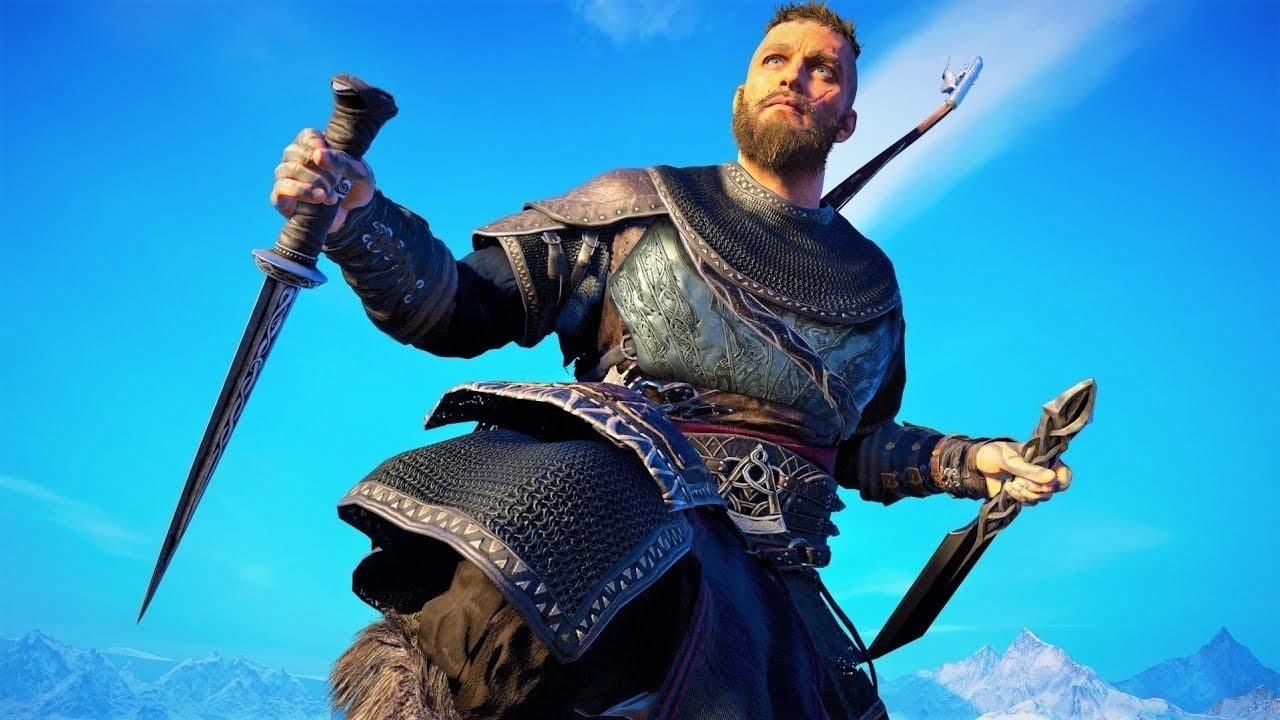 Daggers are the go-to for players inclined towards faster gameplay in AC Valhalla. They don’t just let you land instant critical blows, but they also offer Eivor more mobility, unlike a few two-hand weapons. Although these daggers don’t inflict as much damage as other balanced weapons, they make up for it with lightning-fast speed.

If daggers are your preferred weapons, there are several of them you can collect throughout the game. There are numerous deadly daggers in AC Valhalla.

It’s worthwhile to try these daggers out and compare them to other weapons in the game to make an informed decision regarding your gameplay. However, it’s essential to remember that the weapon stats are subject to change based on the skill tree.

Here’s more about the best daggers in AC Valhalla.

To get your hands on this dagger, players need to destroy the remaining lost Drengirs. Subsequently, you’ve to retrieve the weapon from a snake pit located in the area where Ragnar Lothbrok was killed.

This blade increases your chances of landing a critical blow while also being effective in stunning opponents. Moreover, if you successfully kill an enemy upon being outnumbered, a smoke bomb will be deployed automatically. As a result, you’ll be able to run for your life or launch an attack.

If you wish to grab this dagger, you must travel to the Helix store. Although it’s heavy on the pocket as it costs 350 credits, you’ll leave the store with one of the best blades in the game.

In the AC Valhalla gaming community, this dagger is considered the last resort to defend yourself in a losing battle. This is due to its effect of dealing heavy damage when the wielder is low on health.

It possesses exceptional attacking stats, but its speed doesn’t impress compared to other daggers. Nevertheless, this lack of speed can be compensated for by inserting a few runes in the empty slots or calibrating the skill tree.

If you rely on a build that primarily deals poison damage, this dagger is worth exploring as it increases poison damage when dipped in poison for 10 seconds.

Since it begins from the mythical level, Huldufolk Blade possesses decent weapon statistics. You can purchase it from the store, but you may find it at Reda’s shop if you’re fortunate.

For players who depend on a defensive build, this dagger can be handy as it increases back damage when they dodge an attack. Hence, if that’s your typical form of defence, this might be one of the best daggers in AC Valhalla.

The saying “old is gold” suits this weapon well since it’s found early in the game and is the best dagger to assist you in combat. You can find it in Rygjafylke, Norway, in a location called Eikundarsund.

Upon arriving at Marauder’s Den, head southwest to get your hands on this dagger. A chest inside a large building in this locality is home to this revered weapon.

Many players decide to upgrade this weapon entirely due to its excellent perk. It increases the damage you deal with your melee (dagger) after dodging an attack successfully, which is the main form of defence with this weapon. 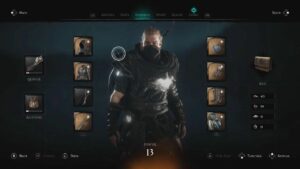 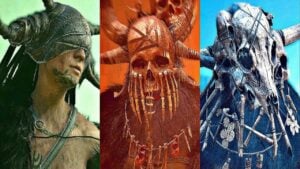 What to do with the three dagger keys in AC Valhalla? How to get them? 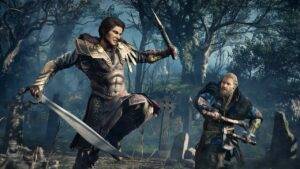 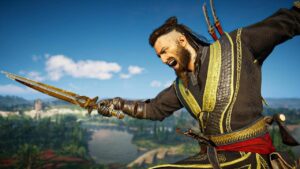 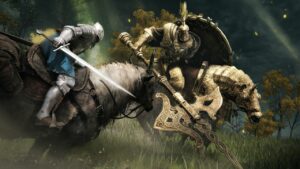