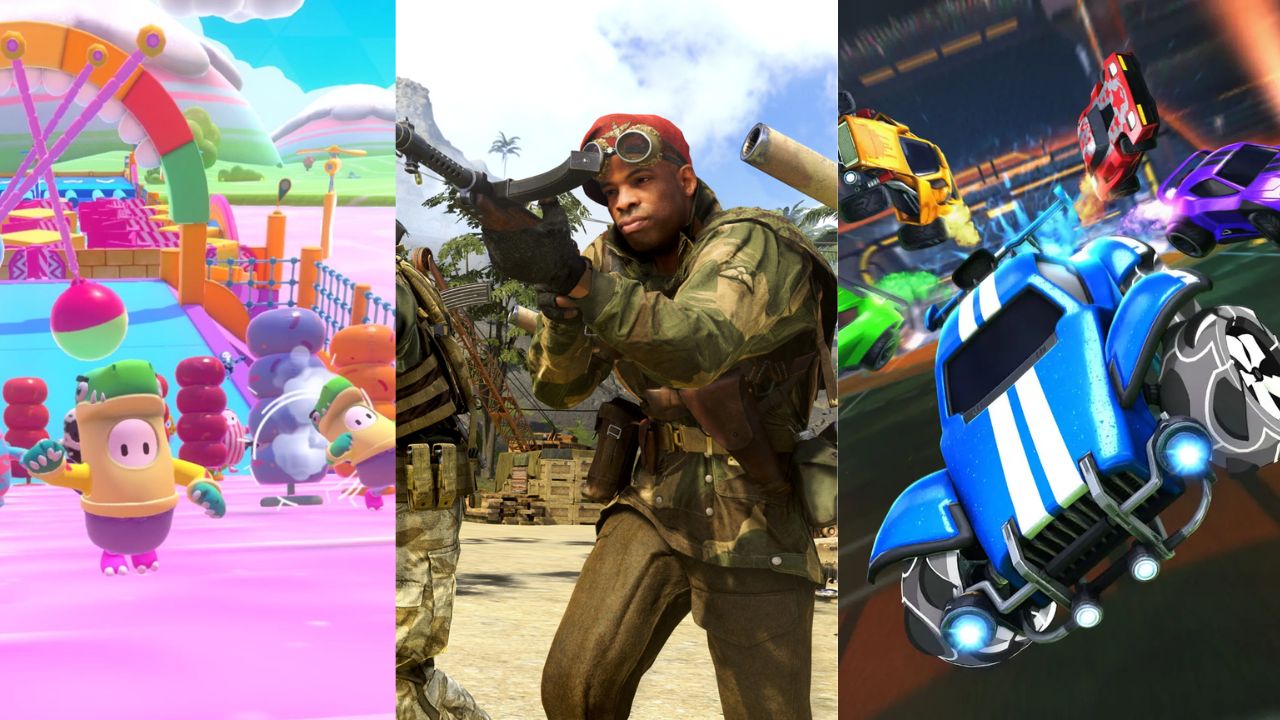 Trying to save money while also looking for good games to play? There’s a solution to that. PlayStation has a large variety of games ranging from single-player to multiplayer games that can be played without having to open your wallet!

Add some of the best free PlayStation games to your library so you can save money and also play some good games in the meantime. These are the best free games that are available for download on PlayStation:

It is available on PC, PlayStation & Xbox consoles and Nintendo Switch along with mobile devices.

The developers update the game every week which keeps its content fresh. Their collaborations with various IPs like God of War, DC Comics, Marvel, Star Wars, WWE etc, keeps the playerbase interested.

There’s a battle pass progression system which allows you to unlock new cosmetics, emotes, banners etc. Microtransactions, in the form of V-Bucks, are strictly restricted to cosmetics, hence they provide no competitive advantage.

Call of Duty: Warzone is a free-to-play online battle royale video game released on March 10,2020 for PC, PlayStation & Xbox consoles. A mobile version is in development too.

Much like Fortnite, Warzone has all the staples of a battle royale game. The game supports online multiplayer combat among 150, even 200 players in some modes.

Although receiving global praise and recording more than 100 million players, the game receives criticism for its humongous size.

Download Call of Duty: Warzone for free from the PlayStation Store!

Fall Guys is a platform battle royale game, developed by Mediatonic and published by Epic Games & Devolver Digital. It is available on PC, Xbox & PlayStation consoles.

It features unique battle royale gameplay with upto 60 players, who control jellybean-like creatures and compete against each other in a series of randomly selected mini-games, such as obstacle courses or tag.

Last one to get the crown wins the game. It is a rather cute battle royale! Much like other battle royale games, it has a battle-pass progression system and microtransactions limited to cosmetics only.

Download Fall Guys for free from the PlayStation Store!

Rocket League is an online free-to-play battle royale game with a twist! Instead of humans, players control super-powered cars! The perfect description would be “soccer, but with rocket-powered cars.”

Rocket League has up to eight players assigned to each of the two teams, using rocket-powered vehicles to hit a ball into their opponent’s goal and score points over the course of a match.

The game includes single-player and multiplayer modes, both locally and online. The game is available on PC, PlayStation 4, Xbox One & Nintendo Switch.

Download Rocket League for free from the PlayStation Store!

Genshin Impact is an action role-playing game, available on PC, PlayStation & Xbox consoles and mobile devices. The game is also set for release on the Nintendo Switch.

The game is free-to-play and is monetized through gacha game mechanics where players can obtain new characters and weapons. This game uses a live-service model to expand the base game through patches.

Download Genshin Impact for free from the PlayStation Store!

Splitgate, developed by 1047 Games, is a free-to-play multiplayer first-person shooter video game released on May 24, 2019, for PC, Xbox & PlayStation consoles.

The game revolves around Halo-inspired sci-fi combat in battle arenas where players can create wormhole portals between two points on the map that have been compared to those of the Portal series, and fire weapons or travel through those portals.

The game saw huge success when it was first released. Having played the game, I must say it’s an impressive experience!

The game was first released on PC in March 2013, but was later ported to PlayStation, Xbox consoles and Nintendo Switch.

Warframe includes elements of shooting and melee games, parkour, and role-playing to allow players to upgrade their gear.

It also includes microtransactions which lets players purchase in-game items using real money, but also offers the option to earn them at no cost through grinding.

The game is one of the most successful Digital Extremes titles, recording nearly 50 million players in 2019!

Apex Legends is an online battle royale shooter game released in February 2019 on PC, PS4 and Xbox One and was later ported to PlayStation 5 and Xbox Series X/S in March, 2022.

The game is set in the Titanfall universe, also developed by Respawn Entertainment with several characters from the Titanfall series appearing in the game, as a minor or playable character.

The game gets updated with new seasons which bring with it the release of a new playable character, usually new weapons and purchasable cosmetic items.

Microtransactions are present in the game, however, they are strictly restricted to only cosmetics and give no competitive advantage in gameplay.

Download Apex Legends for free from the PlayStation Store!

Destiny 2 is an online free-to-play first-person shooter developed by Bungie. It was a paid game back in 2017, but it became free, following the live-service model. The game is available on PC, PlayStation & Xbox consoles.

Players take on the role of a Guardian, protectors of Earth’s last safe city, as they wield a power called Light to protect humanity from different alien races and the threat of the Darkness.

The game lets you choose from various classes and factions so that you can decide which suits your playstyle the best!

Similar to Super Smash Bros, the main goal is to knock the enemy off the stage. The game supports both local and online play, and it even supports cross-play between all platforms!

Currently, there are 55 characters known as Legends in the game. The game is supported by in-game purchases and also includes a battle pass system with 85 tiers of exclusive character skins, emotes, and colors! 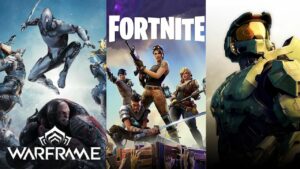 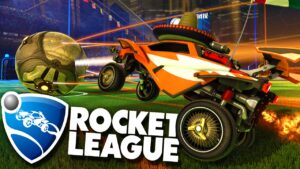 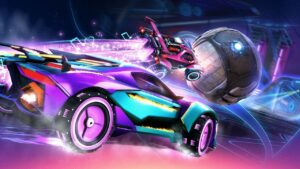