Most Anticipated Upcoming PS5 Games to Look Forward to 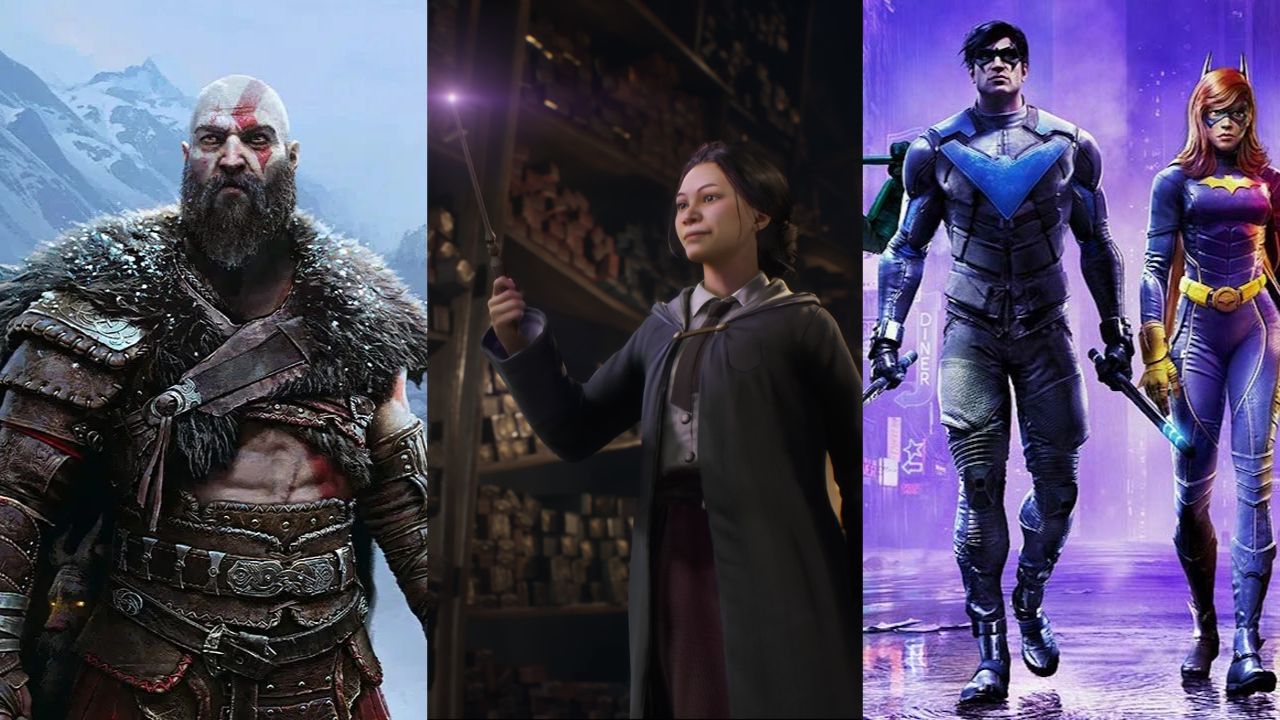 Below, you’ll find a list of some of  the most anticipated games coming to the console this year, from exclusives like God of War to third-party titles like Call of Duty: Modern Warfare 2.

Here are the most anticipated upcoming PS5 games releasing this year:

God of War Ragnarök is the sequel to the critically acclaimed God of War(2018) and the most anticipated game of this year. The game follows Kratos and Atreus’ journey as they try to stop Ragnarök while coming face to face with fearful Norse deities.

The game seems to be living up to the hype as it is visually stunning and it has got all the best elements from the previous game but better. An extremely strong contender for GOTY 2022 considering that God of War(2018) went on to win the GOTY Award. God of War Ragnarök will take full advantage of the PS5 hardware and will offer Haptic Feedback, 3D Audio, 60 FPS Mode etc.

God of War Ragnarök is also set to release on PlayStation 4 consoles.

Pre-Order from PlayStation
READ:  God of War: Ragnarök Will Take You to All Nine Norse Realms, Says Sony

After the divisive The Last of Us Part 2 in 2020, The Last of Us franchise is set to return with a remake of the beloved first game, rebuilt for the PlayStation 5.

Built up from the ground up for the PlayStation 5, The Last of Us Part 1 Remake offers modernized gameplay, improved controls, enhanced accessibility, and stunning visuals which pushes the limits of visual fidelity. Along with those features, the Remake also includes Haptic Feedback, 3D audio and takes advantage of the PS5’s SSD. Experience Joel and Ellie’s iconic journey like never before remade for the PS5.

The Last of Us Part 1 Remake is also in development for PC and is set to release at a later time.

Hogwarts Legacy is one of the most anticipated games of this year even though it faced a lot of delays. But, fans will be pleased to know that it finally has a release date.

The game is a third-person RPG set in the 1800s in the Wizarding World of Harry Potter. Take the role of a Hogwarts student, perform powerful spells, make new friends, and battle evil together that pose a threat to Hogwarts. The game looks absolutely amazing visually and it takes advantage of the Dualsense controller Haptic Feedback so playing on PS5 will give the game a whole new feel.

Perhaps the most anticipated horror game of this year, The Callisto Protocol is shaping up to be one of the best games of this year.

Directed by the legendary Glen Schofield, who previously co-created the genre-defining horror franchise Dead Space, The Callisto Protocol follows Jacob Lee, who has to escape the horrors of Callisto, Jupiter’s dead moon, and uncover the dark and disturbing secrets buried beneath the surface of Callisto. Using Unreal Engine 5, the game is confirmed to take advantage of the PS5 controller Dualsense, and have PS5 exclusive features like 3D Audio, Haptic Feedback which will make players feel the horrors of Callisto.

The Callisto Protocol is also set to release on PlayStation 4, PC, Xbox Series X|S, and Xbox One.

A new engine will be used to power the new game, and Warzone will be overhauled too. Key characters like Captain Price and Gaz will be back, including more returning faces like Soap and Ghost from the original games. The game will take full advantage of the PS5 Dualsense controller, and the Haptic Feedback will make players feel as if they’re in combat themselves.

Disconnected from the Rocksteady Arkham games, Gotham Knights takes place in a separate universe where Batman is dead and the Court of Owls are slowly taking control of Gotham City. To fight the corruption, Batman’s closest allies Nightwing, Robin, Batgirl and Red Hood rise up to take back Gotham City from the criminal underworld.

Developed by Warner Bros. Montreal who also brought Batman Arkham Origins (Remaster when?) Gotham Knights takes elements from the Arkham games like freeflow combat, traversal systems and fuses them with new mechanics where each character has their own unique abilities and upgrades. Recently the PS4 and Xbox One ports of the game were cancelled for an unknown decision so the game is next-generation exclusive and will take full advantage of the PS5 hardware.

XCOM meets Marvel in this turn-based tactical RPG. Developed by XCOM developer Firaxis, the game takes turn-based elements from XCOM and fuses them with the Marvel Universe.

Players step into the shoes of a character called “The Hunter” which they can create themselves and choose over 40 different superpowers. In addition to creating their own character, players can also play with iconic Marvel characters like Spider-Man, Ghost Rider, Blade, Wolverine, IronMan, Captain America and more to fight the dark forces of the Marvel Universe and take down Lilith, Mother of Demons.

The Saints Row franchise is back with a wild new take on the Saints Row Universe. This is meant to be a reboot of the franchise with brand new characters, a new open-world and tons of customization options.

Developer Volition has said that this reboot is “the biggest and best Saints Row playground ever created”. The game will balance the wackiness of the previous games with more serious and grounded elements, unlike the previous games which were all out wacky. Saints Row will take full advantage of the PS5 hardware by offering 3D Audio, Haptic Feedback etc. 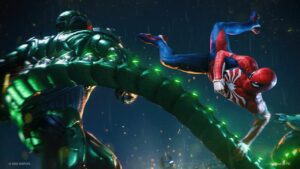 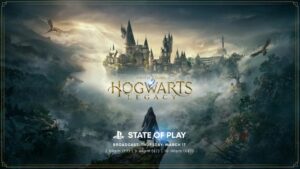 Hogwarts Legacy to Exclude a Multiplayer, Focus on Single-player 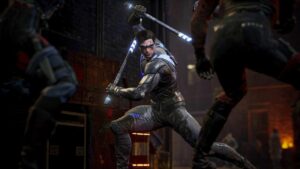 The Joker Will Not Be Coming to Gotham Knights, Says Creative Director 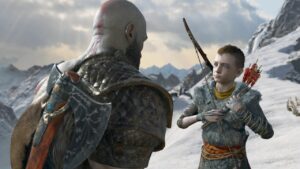 Is God of War no longer exclusive to the Playstation consoles?