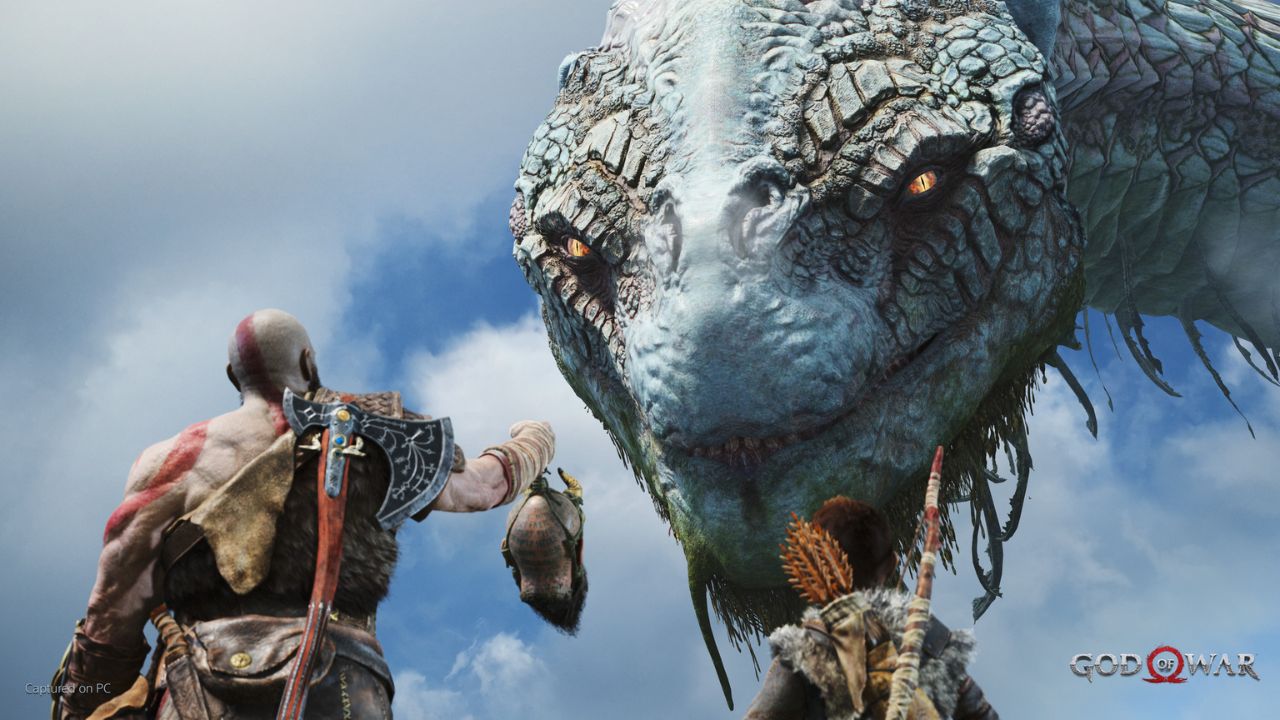 God of War: Ragnarok release is right around the corner, and everyone’s favorite father-son duo is all set to take on the mighty gods of Norse mythology, like the thunder god, Thor, and the Allfather Odin himself.

All the OG God of War fans already know about the struggles of Kratos with the Greek pantheon and how he got all the way from Greece to Midgard. But for those who are new to the series, whose first GOW game will be Ragnarok, no need to worry about missing out on the original storyline because I’ve got you covered.

The six games covering the major God of War storyline (in order) are as follows:

However, there is also a major backstory to the series before the games even begin.

1. The Backstory to God of War: Ascension

Kratos and Demios were the sons of the supreme Greek god, Zeus himself. Because of a prophecy that stated that Zeus would be killed by “a marked mortal warrior,” he sent his son and daughter, Ares and Athena, the gods of war, to kill any such marked man.

Demios, who had a unique red birthmark all over his body, was captured by Ares and Athena, who considered him to be the marked mortal man from the prophecy.

Kratos, who was just a boy at that time, failed to save his brother. He then swore that he’d never fail again, and so he tattooed his body with the iconic red markings in memory of Deimos.

A few years later, we see that Kratos, now a grown man, has become a brutal Spartan general and has settled down with a wife and daughter. During a battle against a barbarian tribe, he finds himself cornered and near death, and thus pledges his allegiance to Ares, so long as he remains victorious in the ongoing battle.

Ares, the god of war, sees an opportunity of making Kratos his ultimate servant/weapon, grants him his wish, and burns the chains of the Blades of Chaos onto his wrist as a reminder of his loyalty to Ares.

Ares then uses Kratos to wage various wars, kill innocents, and pillage in his name, which causes Kratos to gradually lose his humanity. During one such raid, Ares decides to transport Kratos’ wife and daughter to a village that he was plundering in the hope that he will kill them and become the perfect warrior with no links to the mortal world.

Despite an Oracle’s warnings, Kratos ends up slaughtering everyone in the village’s temple, including his wife and daughter. He later realizes his mistake, but it was too late.

The Oracle curses Kratos to wear the ashes of his wife and daughter forever, turning his skin white and giving him the infamous name, the “Ghost of Sparta.”

Enraged by Ares’ betrayal, Kratos breaks his allegiance and vows vengeance on him.

God of War: Ascension takes place six months after the above-mentioned events. Ares tasks The Furies to hunt down and capture Kratos for breaking his oath.

The Furies capture and torture Kartos for two weeks, after which he escapes and kills them, ending all his bonds with Ares and unleashing all the horrible visions of the moment he killed his wife and daughter.

God of War is the first game released in the God of War series. In this game, we see Kratos serving the gods for ten years in the hope that they will free him from the nightmares of his past deeds that torment him and give him a chance at redemption.

As a bargain to relieve him of his nightmares, Athena gives Kratos one last task, which is to kill Ares.

Kratos finds out that the only way to kill Ares is by using the Pandora’s Box kept inside the Pandora’s Temple located on the back of the Titan, Cronos.

Unfortunately, Kratos doesn’t get his promised reward for killing Ares and Athena only relieves him of his sins not the memories of his brutal deeds. Disheartened, Kratos tries to commit suicide but is saved by Athena, and made the new God of War.

4. God of War: Ghost of Sparta

In God of War, we see that Kratos still completes tasks for the gods despite being the god of war himself. He finds out that his brother, Demios, who Ares captured, is still alive and is being kept in the Domain of Death (Thanatos).

Kratos makes his way to the Domain of Death and finds his brother, who is unhappy upon seeing him. Both of them end up fighting before Thanatos arrives. On his arrival, both the brothers fight together against him and take him down. Unfortunately, Demios ends up dying in this fateful battle, infuriating Kratos with the actions of the gods.

Kratos, the god of war, attacks Athens, which the other Greek gods do not like at all. Zeus then plans to weaken Kratos and get him to swear allegiance to him.

Zeus sends the Colossus of Rhodes to attack and weaken Kratos. As a part of his plan, Zeus gives Kratos the Blades of Olympus, a powerful weapon, to kill Colossus. Kratos uses the blade to kill Colossus, but the blade also drains a lot of power from him, ultimately depleting him of all his strength.

Zeus then arrives and kills Kratos, sending him to the underworld again, when he refuses to pledge allegiance to him.

In the underworld, Kratos finds the Titan Gaia and plots to topple Mt. Olympus and kill Zeus with the help of the Titans. Kratos also accidentally kills Athena when trying to impale Zeus with the Blades of Chaos.

In God of War III, Kratos begins his assault on Mt. Olympus along with the Titans. He ends up killing many Greek gods and Titans, like Poseidon, Hades, Hermes, Hercules, Cronos, and Helios, on his way to Zeus. Killing all the gods leads to various natural disasters and the near destruction of the Greek world.

During the final battle with Zeus, Kratos impales him with the Blades of Chaos, killing him once and for all.

God of War (2018) takes place many years after the events of God of War III. Kratos, the furious and brutal spartan who the Greek pantheon once feared, has now grown old and settled down in the Nordic woods along with his son and his second wife, Faye, who has, unfortunately, died a while ago.

Both the father and son embark on a journey to scatter the ashes of Faye on the highest peak in all nine realms, as per her last wish. Unfortunately, their journey does not go as planned and they end up in conflict with many Norse gods.

Kartos and Atreus kill Magni and Modi, the sons of Thor. They also kill Baldur, son of Odin and Freyja, setting the prophesized Ragnarok in motion.

Ragnarok is a cataclysmic event in Norse mythology that leads to the death of most of the Norse gods. The upcoming GOW: Ragnarok takes place during Fimbulwinter, three years of prophesized endless disastrous winter.

This is as far as Kratos’ complex story goes for now. Ragnarok will surely have more madness and chaos for him as well as us, so let’s wait for the release and watch the incredible conclusion of the Norse saga of the God of War.

8. About God of War Ragnarok 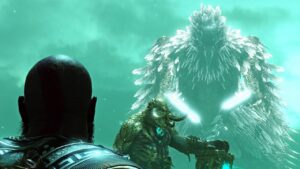 How did Zeus die in God of War? What was his motive for killing Kratos?

A Guide to Completing All Camo Challenges—Call of Duty: Modern Warfare 2