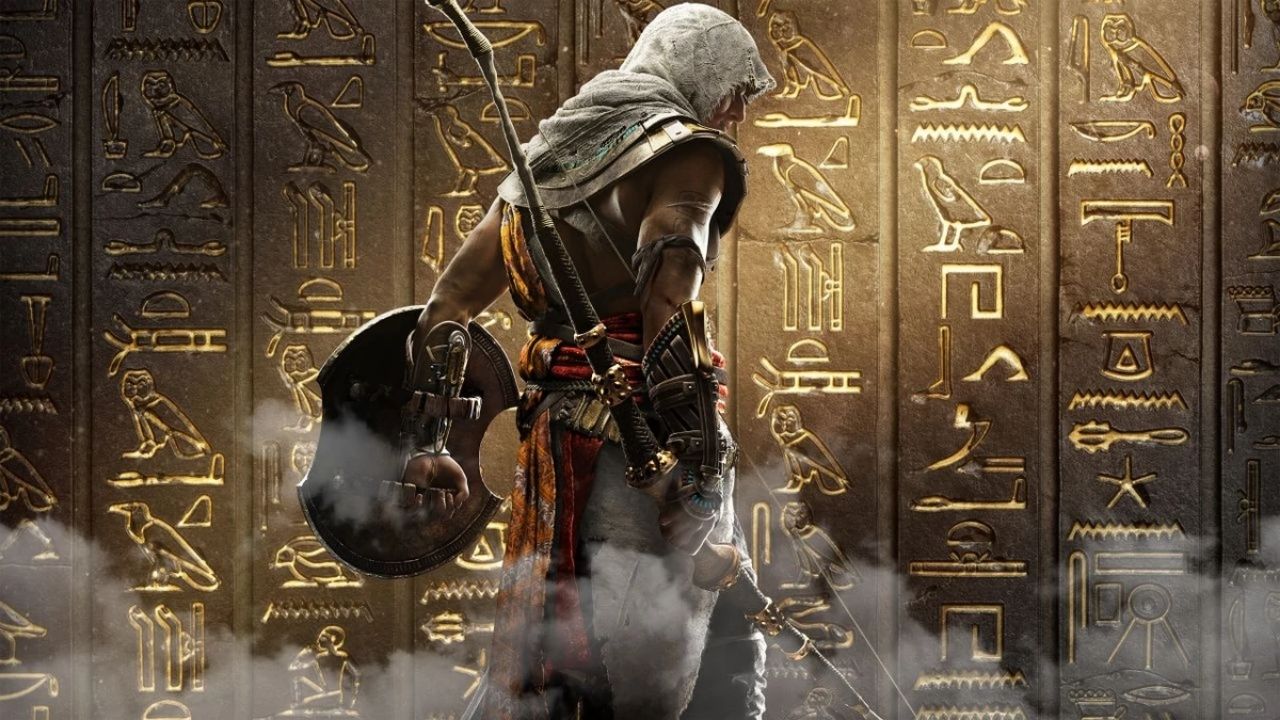 Bayek in Assassin’s Creed is one of the most influential and most underrated characters at the same time. Even though Bayek plays an essential role as the founder of the brotherhood, he is conveniently forgotten and is only brought up in AC: Origins.

The founder of the Hidden Ones, along with his wife, Aya, Bayek, formed what is now known as the Brotherhood of Egypt. Always fighting from the shadows and laying the stepping stone of stealth warfare, it seems Bayek is also kept hidden in most parts of AC history.

1. Why Was Bayek Forgotten?

The sanctuary beneath the Villa Auditore features many great assassins and even includes Amunet (or Aya) but is conveniently missing Bayek. While his wife was involved with the deaths of major historical figures and assassinated Ceaser & Cleopatra, Bayek’s actions didn’t affect the larger course of history.

Bayek’s reasons for pursuing the Ancient Order were more personal instead of involving some greater significance. The only reason Bayek started hunting the Order was to extract vengeance for his own son, who was unjustly killed by them.

While other assassins contributed to the Creed for a greater cause of taking down the Templars, Bayek’s initial instincts were more primal, thus diminishing his role further.

The more plausible reason, and one I think suits best, is that Bayek was a huge advocate of fighting from the shadows. The only reason that he isn’t remembered in the lore is that he didn’t want to be remembered. He died as he fought, ‘Hidden.’

Bayek was forgotten because he didn’t partake in many historical assassinations to make a huge impact. Bayek’s actions were more for his vendetta, and since he advocated being in the shadows, he wanted his efforts to remain hidden too.

Even though his actions were forgotten through history, even if he intended it or not, still, Bayek founded the Hidden Ones but would that make him the first Assassin in Assassin’s Creed?

2. Is Bayek The First Assassin?

Bayek being the founder of Hidden Ones, should make him the first assassin, right? Well, no, because unfortunately, there have been assassins way before him even if they didn’t belong to the modern world Creed.

The first assassin is Darius, who used the hidden blade to execute Xerxes 1, the Persian King, in 465 BCE. It is the same blade that later ends up with Bayek through Aya.

Not being the first assassin is just another sad jade in Bayek’s crown, the other being his death, which surprisingly is another mystery.

3. How Did Bayek Die in Assassin’s Creed?

We get to see Aya’s and Bayek’s tomb through Layla, and even tho the two parted ways in Origins, they are still buried together. One thing Ubisoft didn’t shed much light on was the ending and death of Bayek, and it was mostly left to interpretations.

Even though I personally think Bayek died in the timeline of AC: Origins, there are plausible theories of Bayek’s reincarnation going around. One such theory is that he is, in fact, reincarnated as Reda in AC: Valhalla!

READ:  How Old Is Reda In Assassins Creed Valhalla

If this wasn’t enough for Bayek’s missing history, my favorite assassin didn’t even get a fulfilling romantic life and had to sacrifice it too!

4. Why did Aya Leave Bayek?

Bayek and Aya seemed like a perfect couple at the start of Origins, but as the story went on, their relationship became more strained. I started to dislike Aya towards the end when she just sorts of decides to end it all with Bayek and head to Rome.

This felt in part due to bad writing more than anything else where the only reason we got was that their ‘path of vengeance was over’.

Still, I would have loved to see more of Bayek because AC writers could have written more lore about the actual founder of the Hidden Ones!