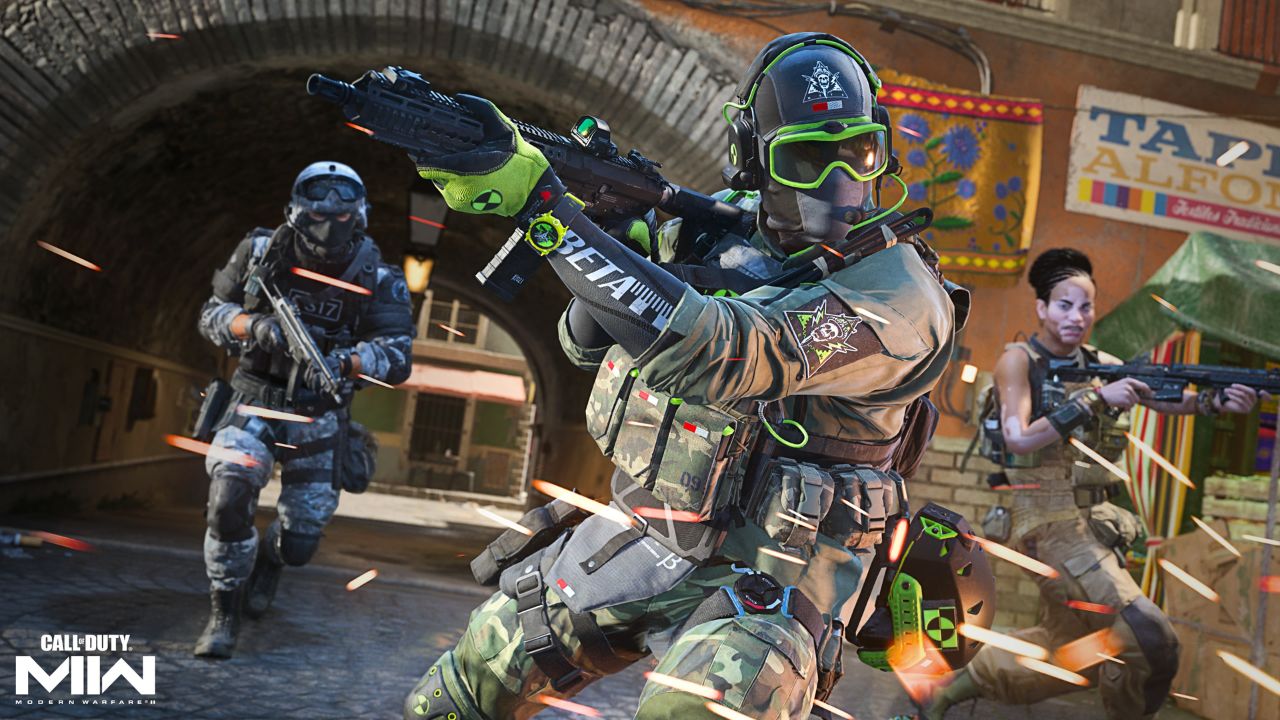 Presently, Call of Duty: Modern Warfare 2 is in its pre-season window, a twenty-day window in which players can acquire a taste of the game and prepare themselves for the first season.

Moreover, Season 1 will officially roll out Modern Warfare 2 on November 16, 2022. Like all significant Call of Duty title updates, this update is about to bring lots of fresh stuff to the latest installment.

Season 1 of Call of Duty: Modern Warfare 2 will contain a variety of new content, such as new guns like the Chimera and M13B, classic maps, new modes like the Tier 1 Playlist aka the Hardcore mode, raids, first Battle Pass, new operators, DMZ, and Warzone 2.0.

Below is a compilation of everything Activision intends on releasing with the Season 1 update in Modern Warfare 2.

Even though the exact weapons are yet to be known, a couple of them will inevitably be free unlocks with the Season 1 Battle Pass.

One of the internet’s most reliable Call of Duty players/leakers, TheGhostofHope, has leaked that the following weapons will be a part of the Season 1 update.

According to rumors, the Season 1 title update will also feature the return of a fan-favorite multiplayer map to Modern Warfare 2. Also, this map will most probably be from the original Modern Warfare 2 game.

Nevertheless, when it comes to new maps, none of the above-mentioned maps are a certainty in the Season 1 update.

Hence, it’s entirely possible that the rumored classic map could be any iconic location from the Call of Duty series. This possibility becomes more and more likely when you consider that Infinity Ward may save the most famous map for its leaked DLC MW2 map pack.

Fortunately, for passionate Call of Duty fans, the Hardcore mode will return with the Season 1 title update. Interestingly, it has been renamed as Tier 1 Playlist.

This is good news for the fans who were extremely unhappy to see the absence of the revered punishing mode on release day.

Furthermore, it’s improbable that this mode will be the sole new addition in the Season 1 title update. So, hang back and stay tuned for more updates on new modes by Infinity Ward.

Although raids won’t be available at the beginning of Season 1 in Modern Warfare 2, Activision plans on rolling them out in the mid-season update.

Raids are three-player cooperative missions that are going to possess extra story content following the events of the Modern Warfare 2 campaign.

The arrival of a new season in an installment of the Call of Duty franchise automatically implies the arrival of Battle Passes. In the first Battle Pass of Modern Warfare 2, you can expect a hundred tiers of free and premium content and a couple of free guns.

The owners of the Call of Duty Modern Warfare 2 Vault Edition will receive free Battle Pass access and a headstart of fifty tier skips to complete them quickly. In addition, all PS4/PS5 users will receive five free tier skips.

Coming with the Season 1 update will be various new and usable Operators in Modern Warfare 2 and Warzone 2.0.

Famous footballers like Lionel Messi, Neymar Jr., and Paul Pogba were teased as upcoming Operators in the game by Activision, but their launch date wasn’t announced. However, looking at how the World Cup will also begin in November, these Operators are most likely to drop with the Season 1 update.

Additionally, according to 141Leeks, the Season 1 title update will bring Philip Graves to the game as a playable Operator. Also, Ghost will most certainly receive another appearance in Season 1 Reloaded via a mid-season update.

The Season 1 title update of Modern Warfare 2 will also witness the launch of the much-awaited DMZ mode. If Infinity Ward’s claims are correct, this mode is going to bring some Escape-from-Tarkov-esque adventure to the first-person shooter.

You’ll be asked to infiltrate Al Mazrah, complete objectives, and escape successfully without losing your possessions.

8. About Call of Duty: Modern Warfare 2 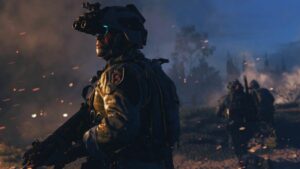 CoD MW 2: How to play hardcore mode (Tier 1)? When is it releasing? 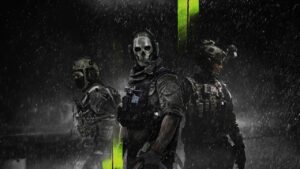