When can you find the Crozier: AC Valhalla Order of the Ancients Guide 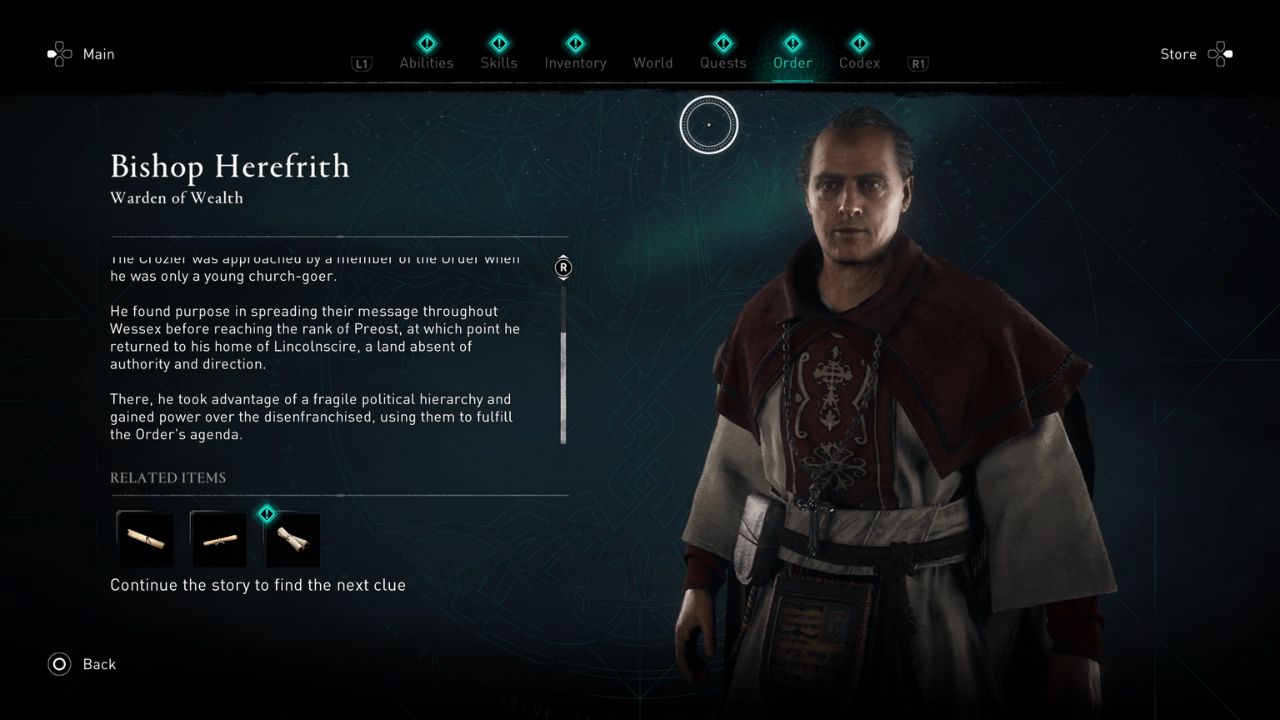 While you’re busy going through the storyline Assassin’s Creed Valhalla, you’ll join the Hidden Ones, a group of assassins who want to take down the Order of the Ancients, who are predecessors of the Templar.

These individuals have political control over Northern Europe with their wealth, weapons, and resources, but there isn’t any public information about them.

Due to this, there is no clear information on their real identity or where they are hiding. Here’s where you come in, the Hidden Ones will give the task of information on the Crozier, one of the Order of the Ancients, and assassinate him.

You can find the Crozier hiding inside the Anacastre’s Church in Lincolnscire. You can assassinate him after taking down his guards in the area or sneaking behind his back.

However, you need to pick up clues to learn about his real name before figuring out a way to kill him. To help you out, we’ll go through a complete walkthrough of the “A Sword-Show in Ancecastre” quest, where the main objective is to assassinate the Crozier.

How to find clues to unlock the Crozier in Assassin’s Creed Valhalla?

You will need to find three different clues to unlock the identity of the Crozier in the Order tab of Assassin’s Creed Valhalla. Here’s how to get them:

By choosing anyone other than Bishop Herefirth, you’ll learn that he is the Crozier, and you’ll receive a quest called “A Sword-Shower in Anecastre,” where you’ll have to assassinate him. As it’s a side quest, you can take your time before starting this mission.

However, if you pick Bishop Herefrith to become the Ealdorman, you’ll have to go through “The City of Greed” story arc to reveal his identity.

Start this quest in Lincoln’s house if you picked Aelfgar or Hunwald to become the new Ealdorman of Lincolnscire during the “Where the Stone Falls” quest. Speak to the new Eldorman, and he’ll brief you on what you need to do for this quest.

But if you’ve chosen Bishop Herefrith as the new Ealdorman of Lincolnscire, you will have to go to Ravensthorpe and report to Randvi about everything that happened in Jorvik during “The City of Greed” arc.

Regardless, go to the camp beside Wynmere Lake and speak to the caption to begin the attack on Anecastre.

Now, you’re about to begin the Anecastre Castle Assault, which is similar to the attacks previously done in the story. But, if you’re struggling to complete it, here’s a quick summary of what you need to do:

II. How do you get into the church in Anecastre?

You have to go to the back of the building and destroy the door to get into the church in Anecastre in Assassin’s Creed Valhalla. Another way is by smashing the window open on top of the scaffolding.

After entering the church, go down the ladder inside and travel underground to find Bishop Herefrith or the Crozier. You can take him down with a single hit and trigger the assassination cutscene. After killing the Crozier, talk to Hunwald to complete the quest. 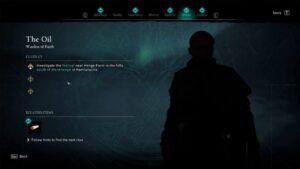 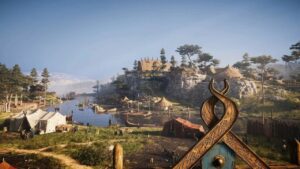