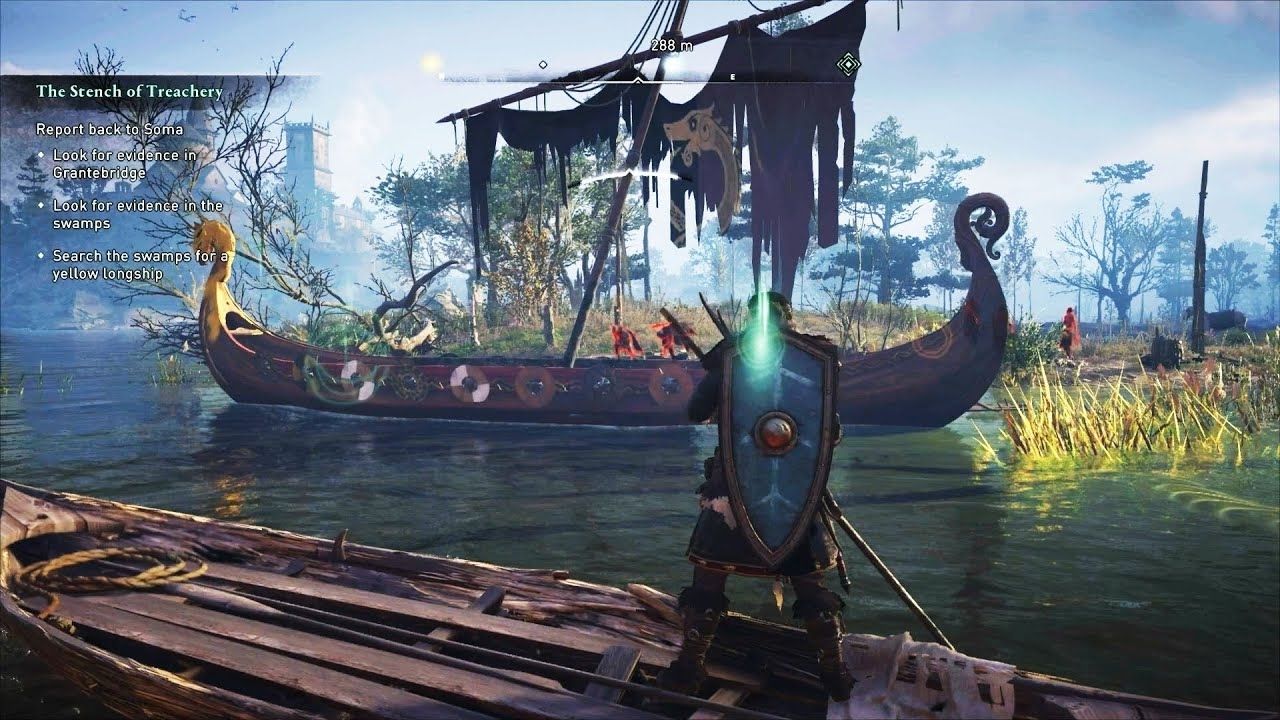 The Stench of Treachery is a quest in Assassin’s Creed Valhalla that can be found in Grantebridge by talking to Soma, who will ask you to figure out the traitor among her three most trusted companions: Galinn, Birna, and Lif.

Where is the yellow longship in AC Valhalla?

The yellow longship is located north of Middletun in Grantebridge in the middle of the two small islands northwest of Soham Hideout and southwest of Isle of Ely Monastery in AC Valhalla.

Once you reach the Great Ouse River by following the trail of yellow paint, sail to the right. When you reach the location past Utbech, where the river forks, take the foggy path to the right as it is the perfect surrounding to hide a longship. You will see the poorly painted yellow longship near a marshy land as soon as you sail out of the fog.

A group of bandits surrounds the longship. Take them out and then inspect the insides and outsides of the yellow longship to get evidence on the traitor as Wigmund ordered the attackers not to attack any yellow-colored longships.

READ:  Can you Date / Romance Soma in Assassin’s Creed: Valhalla?

Who is the traitor in AC Valhalla? – The Stench of Treachery

Galinn is the traitor in AC Valhalla who betrayed Soma, and he must be accused in “The Stench of Treachery” quest. Galinn does not have an alibi, and the yellow longship belongs to him.

Once you have found the yellow longship, return to Soma and tell her that Galinn is the traitor. Soma will proceed to slit Galinn’s throat, and after the “An island of eels“ quest, Birna will join Eivor’s crew. As part of this good ending, Soma will stay friendly and trustworthy to Eivor.

What happens if I choose the wrong traitor in AC Valhalla?

Choosing the wrong traitor in ‘The Stench of Treachery’ quest will lead to a bad ending, making Soma kill the wrong person. Galinn will later betray Soma again by attacking Birna or Lif, and Soma’s nature towards Eivor will be bitter.

As you can see, choosing the correct traitor is extremely important in this quest as it can lead to different endings. Soma will almost lose all three of her close and trusted companions if you make the wrong choice.

Birna will no longer join Eivor’s crew as she will either be dead or incapacitated. At the end of the “An island of eels” quest, you will also have to battle against Galinn and kill him. Luckily, the alliance between Soma and Eivor will still remain unbroken. 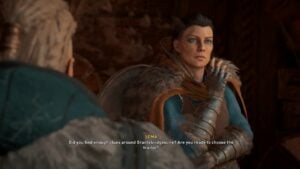 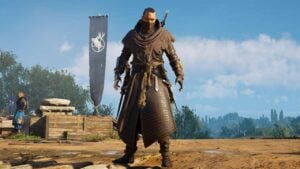