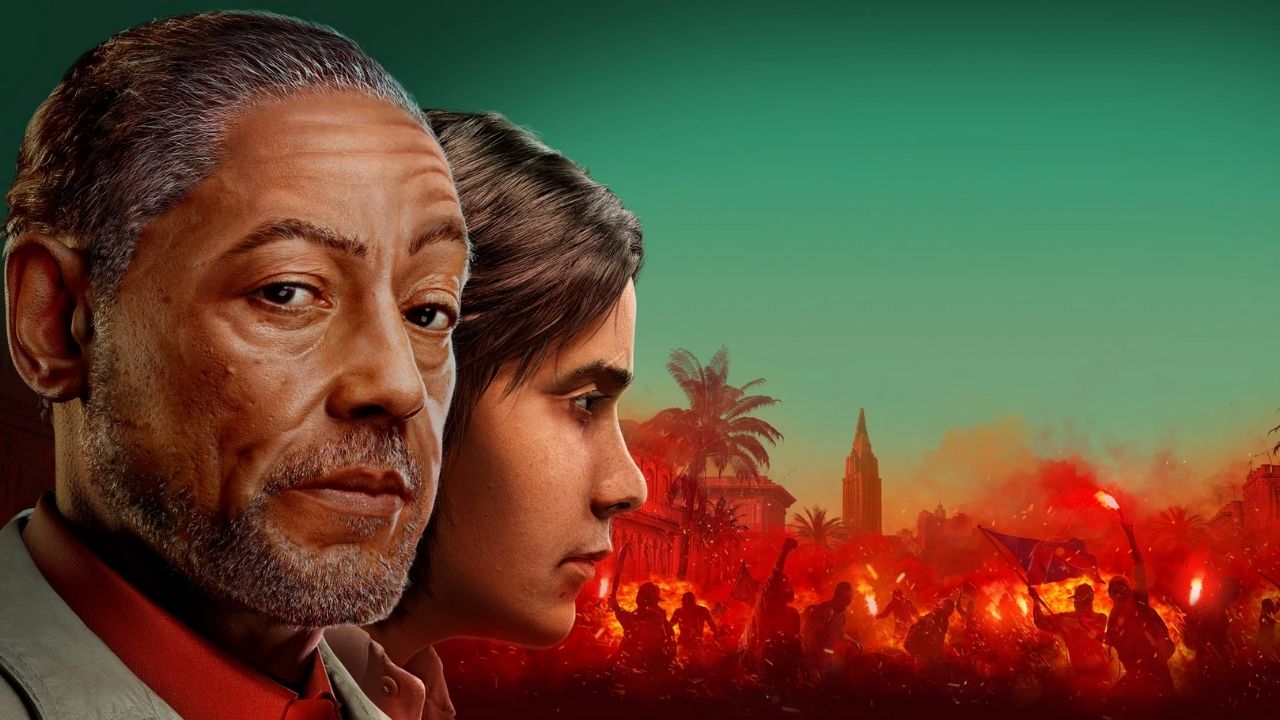 Far Cry 6 has several side quests called Yaran Stories to earn you gear, allies, and cash. One of these, based in the town of Esperanza, is called ‘Paint The Town.’ Given to you by Zenia, this mission will have you going up and down Esperanza searching and spray painting all over the various Gabriel Statues in the area.

The thing is, Esperanza is practically filled with soldiers, and searching for the statues in the middle of a firefight isn’t ideal. It gets harder considering there are no markers for the statues, those only pop up once you’re within 30 meters of one. It took me a while to finally get them all, and I figured a quick guide marking each location would be helpful to those who don’t want to spend too much ammo and time to finish this mission.

The statues for the ‘Paint The Town’ Yaran Story are littered in various locations around Esperanza. There are no useful markers for these statues, so you must explore the area to find them. Here is a list of all the locations.

If you’re still having trouble finding them, don’t worry, I’ve gone into more detail about their location. And yes, pictures are included.

READ:  Vengeful Resolution? To Kill or Not to Kill Sean McKay in Far Cry 6

The first can be found southeast of the Mercurio Mecanico guerilla hideout. It’s in the middle of the roundabout on the main road when entering Esperanza from El Presidente Square.

Move west by about 150 meters, and you’ll find the second statue in a small concrete monument area near a red zone E1 blockade gate. Expect to find some guards here.

For the third statue, head north from Statue 2 until you’re close to Hotel Paraiso. When you reach, head to the small monument area with trees with orange flowers on the west side of the hotel. Statue 3 will be on the left side of the main road if you’re facing south/southwest.

To get to Statue 4, head east on the La Costanera Highway until you come to a bend that almost looks like a right angle on the map. The statue is located in a small triangular grassy area with red rose bushes and a restricted area checkpoint nearby.

Continue along the Highway to get to Statue 5. It can be found near the stone pier northeast of Paraiso Coast Square. It’s off of the main road, across the street from a gas station.

Back on the Highway to Statue 6, head to the marker of Iselda Park. The statue can be found in the middle of the park. Be careful of guards and dogs in this area.

Following the Highway again to Santa Leticia Square will get you to Statue 7. It’s not easy to miss, it’s right behind a Gran Premio Race marker.

Continue west from Statue 7 until you come to a small square near an intersection with a blue, green, and yellow building. The statue is in front of the building in this small square.

For the last few statues, we’ll be heading deeper into Esperanza’s alleys. Statue 9 can be found on the right side of Los Reyes Plaza. This statue is guarded by some soldiers and at least one elite with a dog.

From Los Reyes Plaza, follow the alleyways until you get to Cartagena Park. The statue is in the middle of the park and is also heavily guarded.

Follow the alley north from statue 12 to Palmera Promenade. The statue can be found east of the marker in front of the zone E3 barricade.

For the final statue, you will have to head almost to the center of the town. Head in the direction of the El Reyo Cinema. Find a large open area in this location, go to the very back, and turn right. You will find the statue next to an alarm.

To activate the ‘Paint The Town’ mission, you will have to have completed three others: ‘Paradise Lost’ (a main plot mission) and two side quests related to Zenia: ‘Stealing Thunder’ and ‘Heavy Metal’. ‘Paradise Lost’ will be completed just by following the main narrative, and the other two can be found at the Triada Mural.

Once these are completed, head to the West Lado district to find Zenia and start ‘Paint The Town’.

Completing this Yaran Story is an excellent way to strengthen the resistance. Zenia will come on board as a Bandido Leader, and you will also receive the Orange Paint Bucket Charm along with 100 XP. Having Zenia on your team will give you a 50% boost to your Sabotage success chance and reduce Gasolina requirements by 50%.

If you’re interested in finding a powerful new Supremo, a stealthy Amigo, and a unique weapon all from one mission, check out our Triada Blessings guide.

Far Cry 6 has a lot more left for me to explore, and I’ll be sure to keep making notes of interesting things I find along the way for all of you!

Vengeful Resolution? To Kill or Not to Kill Sean McKay in Far Cry 6