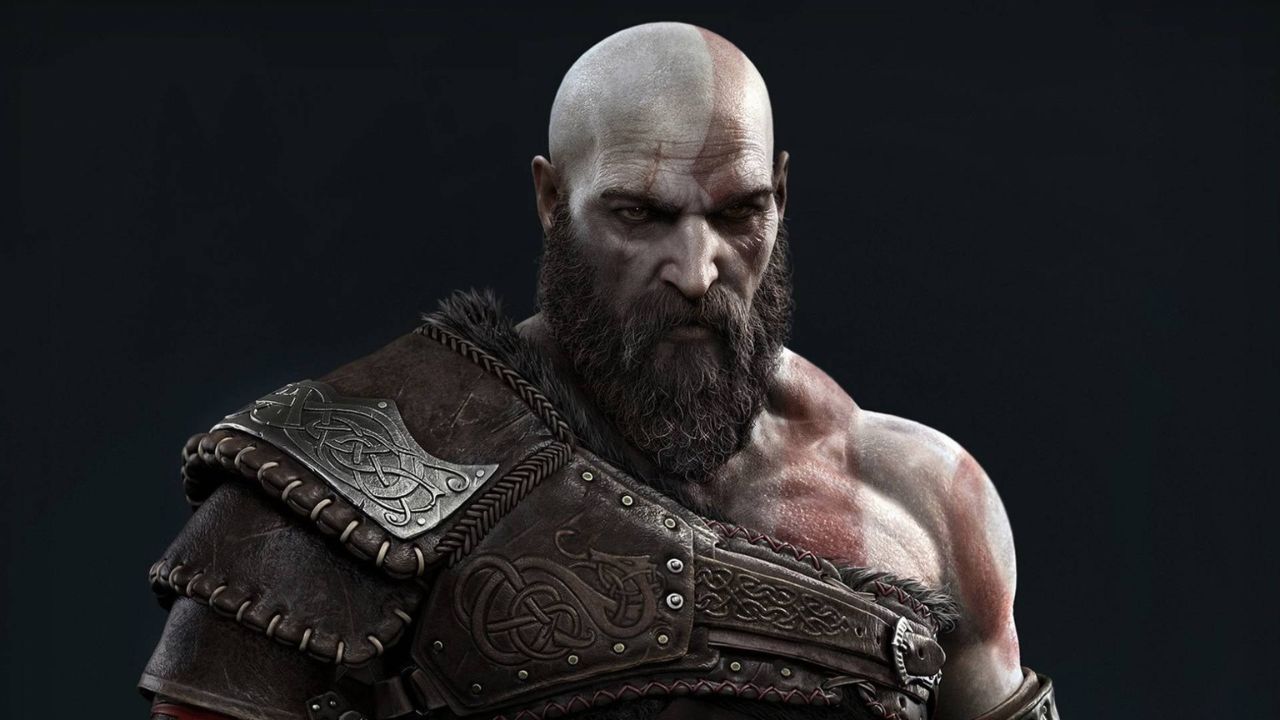 The Norse saga of God of War does not go much deep into Kratos’ immense tragic and complex backstory. The latest games majorly rely on old games to convey his past.

There are eventual dialogues that shed some light on what Kratos did back in Greece, but that is not enough to convey to the new fans what all Kratos went through and how he got the scars on his arms and belly or his unique red markings.

Kratos’ hands are scarred from the chains of Blades of Chaos which were burned onto his wrists by Ares as a reminder of Kratos’ loyalty to him.

During his time in Greece, Kratos became a brutal Spartan general and was settled down with a wife and daughter, but during a battle against a barbarian tribe, he found himself cornered and near death, and thus he pledged his allegiance to Ares, so long as he remains victorious in the ongoing battle.

Why does Kratos have scars on his belly?

Kratos was stabbed with the Blade of Olympus by his father, Zeus, in God of War II, which led to the nasty scar on his belly.

He further stabbed himself with the same blade in God of War III in order to commit suicide and release the “Hope” to the people of the world instead of giving it to Athena.

Why does Kratos have red markings?

Kratos tattooed his body with the iconic red markings in memory of his brother, Deimos, who had similar-looking birthmarks and was captured by Ares and Athena.

Kratos and Demios were the sons of the supreme Greek god, Zeus himself. Because of a prophecy that stated that Zeus would be killed by “a marked mortal warrior,” he sent his son and daughter, Ares and Athena, the gods of war, to kill any such marked man.

Demios, who had a unique red birthmark all over his body, was captured by Ares and Athena, who considered him to be the marked mortal man from the prophecy.

Kratos, who was just a boy at that time, failed to save his brother. He then swore that he’d never fail again, and tattooed the red markings on himself as a reminder.

READ:  Kratos is Prophesised to Die in God of War: Ragnarok — But Does He?

Why is Kratos so pale in God of War?

An Oracle cursed Kratos to wear the ashes of his dead wife and daughter forever, turning his skin pale white and giving him the infamous name the “Ghost of Sparta.”

After Kratos pledged loyalty to Ares, he used Kratos to wage various wars, kill innocents, and pillage in his name, which caused Kratos to lose his humanity gradually. During one such raid, Ares decides to transport Kratos’ wife and daughter to a village that he was plundering in the hope that he will kill them and become the perfect warrior with no links to the mortal world.

Despite an Oracle’s warnings, Kratos ended up slaughtering everyone in the village’s temple, including his wife and daughter. He later realized his mistake, but it was too late. To make sure he always remembers his terrible deeds, he was cursed.