Why Does the RTX 2060 12GB Exist and Is It Worthwhile to the GPU Market? 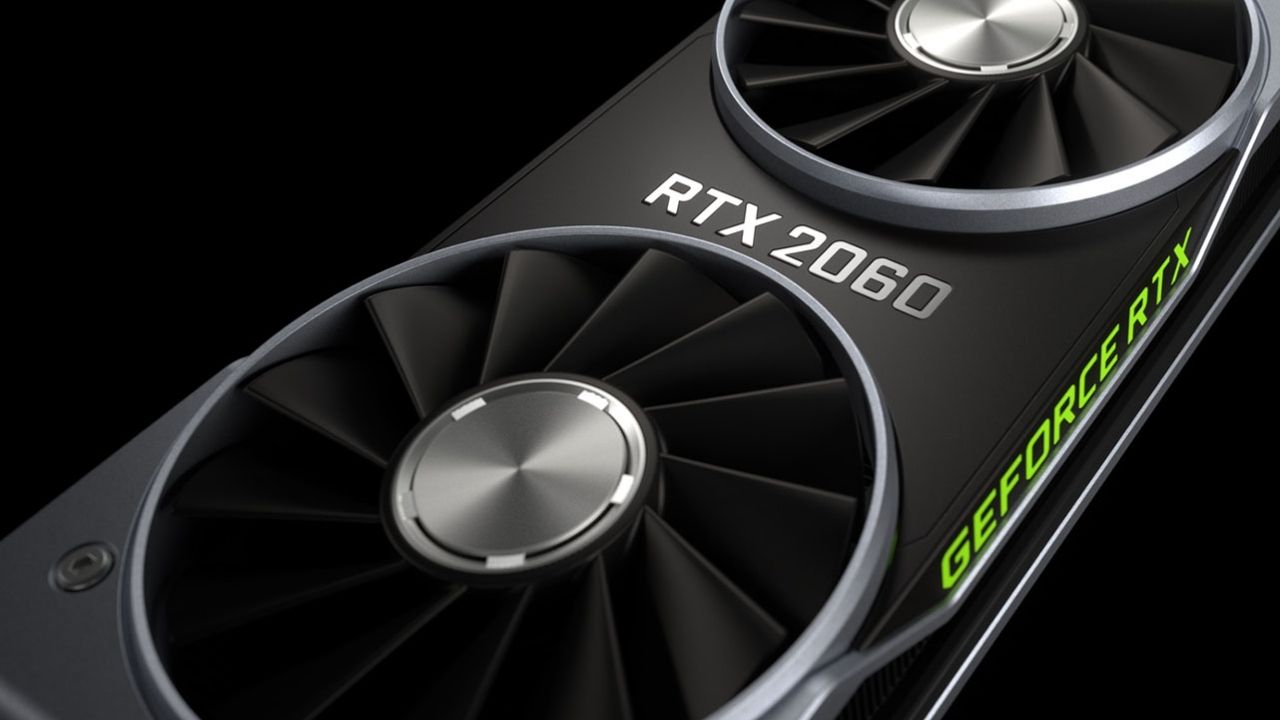 NVIDIA’s RTX 2060 12 GB variant launched today, and we had gotten heads-up about the price from a French retailer who listed the graphics card a day early. This gave everyone interested their first look at the upcoming cost of the card, which begs the question, “Is it a worthwhile purchase?” For that, we also need to understand why the card exists.

The retailer, PC21, prematurely listed a pair of MSI RTX 2060 Ventus 12GB cards, revealing the price for both. The listings have since been taken down, but Videocardz was able to grab a screenshot showing two separate listings for €528 and €645, including VAT. This is much more than several RX 6600 XTs on the same site that starts at €490. Both the listings appeared to show the same card, so it could be that one or even both are just placeholders.

The NVIDIA RTX 2060 12GB has been specifically designed to plug a hole in NVIDIA’s current GPU lineup. The Green Team’s Ampere RTX 3-series starts with the RTX 3060, which is not exactly an economical GPU in today’s market. However, those who were expecting an affordable card were let down quite harshly.

Moore’s Law is Dead, a YouTuber known to have quite a bit of credible insider information in the GPU sphere, stated that many sources have pointed out that the card is primarily focused on mining operations.

It seems NVIDIA produced a decent number of TU106 GPUs meant for crypto mining, and the company still has a good stock of these chips either being used in outgoing CMP cards or sitting in warehouses. To finish this stock, NVIDIA is pushing out the RTX 2060 12 GB as a gaming card but is hoping that it makes it into the hands of gamers after miners are done with it.

The card itself draws the same amount of power as the RTX 2060 SUPER and features the same GPU but with more RAM, yet it still falls short of the RTX 3060.

Overall, the card appears to be more appealing to miners than gamers due to the absence of hash rate limiters present on the 30-series cards. The current price of the card also writes it off for those looking to purchase an economical GPU that will deliver a decent performance.

NVIDIA themselves prematurely listed the RTX 2060 12GB specifications on their website, stating that they had no intention of releasing a Founders Edition variant, with all RTX 2060 12GB cards being sold by NVIDIA’s partners.

The RTX 2060 SUPER and the AMD RX 6600 are at par with each other, and neither is regarded as a high-performance GPU. It will be interesting to see who goes for this card the most, but my guess is it will most likely be the crypto miners or those desperate for any kind of GPU. 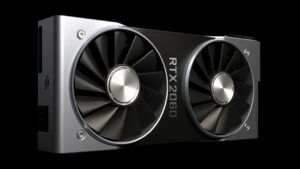