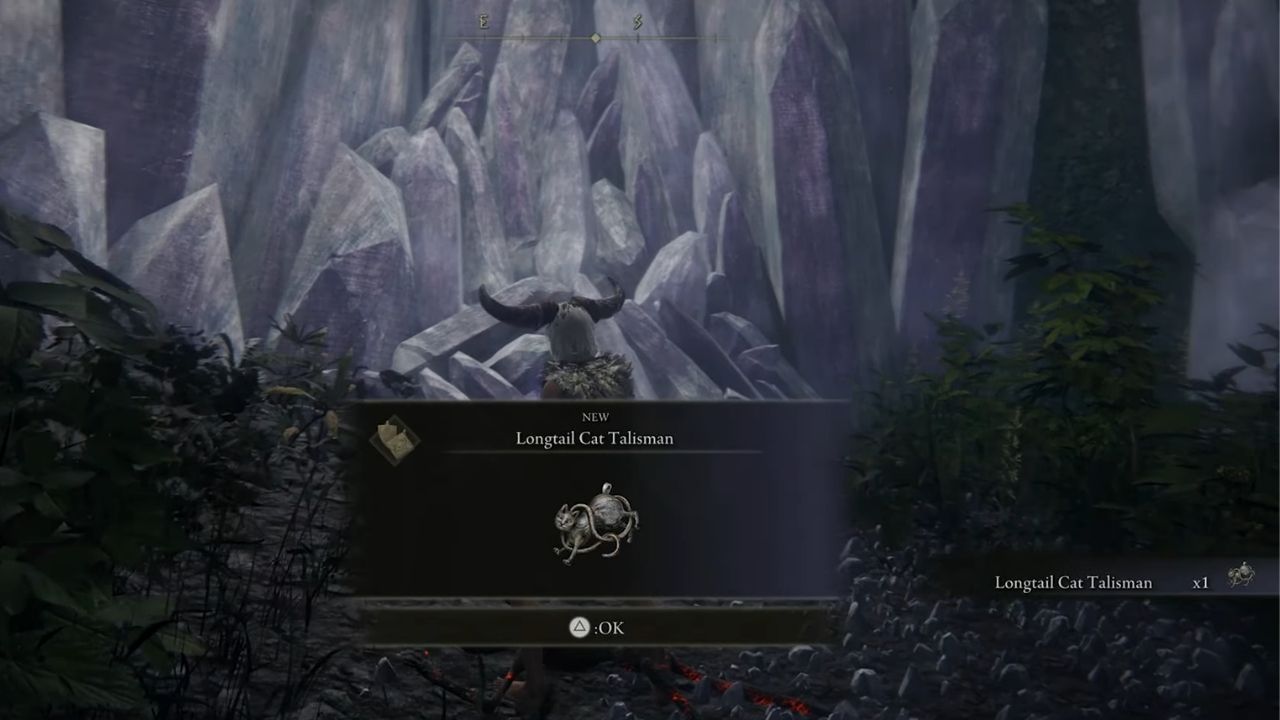 Longtail Cat Talisman is a passive effect item in Elden Ring that is supposed to “render the wearer immune to fall damage.” Still, the entire community is shocked as many players have fallen to their death even after equipping the said enchanted Talisman.

The constant failure of the Talisman to save players’ lives from lethal falls has got the players questioning why the Longtail Cat Talisman is not working correctly? Is it bugged? Turns out that the Talisman is working just the way From Software game developers intended it to!

How does the Longtail Cat Talisman work in Elden Ring?

The Longtail Cat Talisman only protects the player from taking any damage when falling from a non-fatal height of 16 m to ~19.9 m or less in Elden Ring. It cannot save a player from dying of a higher drop, generally 20 m or more.

In Elden Ring, if you jump off a height of more than 20 m, you will immediately die, which ultimately means that falling from such a height will kill you whether you equip the Talisman or not. Using this Talisman simply means that the non-fatal fall damage commonly incurred from 16 m to ~19.9 m drop isn’t taken at all.

The description of the Longtail Cat Talisman is confusing and contradicting. It reads as:

However, it cannot prevent falling to one’s death.

Lacrima features in the fables of Raya Lucaria, in which she is

described as a faerie cat who was fond of playing in the great bell tower.

The fact that it is supposed to make the player “immune” from the fall damage, but at the same time, it is unable to prevent the death from falling has tricked many players into using it and believing that it can entirely negate the fall damage. Unfortunately, that’s not the case here. This Talisman is just too ineffective and impractical in the game.

As useless as the Longtail Cat Talisman is, if you still want to give it a try, here is how you can get it.

How to acquire the Longtail Cat Talisman in Elden Ring?

The Longtail Cat Talisman can be found on a corpse located near Schoolhouse Classroom Site of Grace of Raya Lucaria Academy in Liurnia.

Fast travel to the Schoolhouse Classroom site and take the exit out west. Follow the path to the left until you reach a mechanical lift. Jump onto the lift and ride it down until you reach a ledge with long crystals on it.

Now, jump onto this ledge and follow it due east until you come across a mecha boss.

Sneak past the enemy, and pick up the Longtail Cat Talisman from the corpse lying right behind it. Now, you can equip it to prevent all non-lethal fall damage.

Glowing Statues Guide – How to Break and What’s Inside – Elden Ring
Get Elden Ring on: 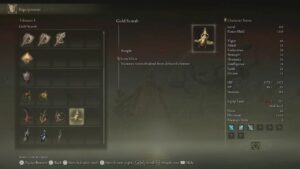 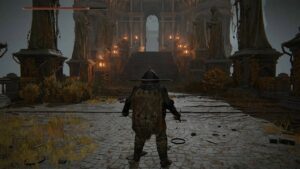