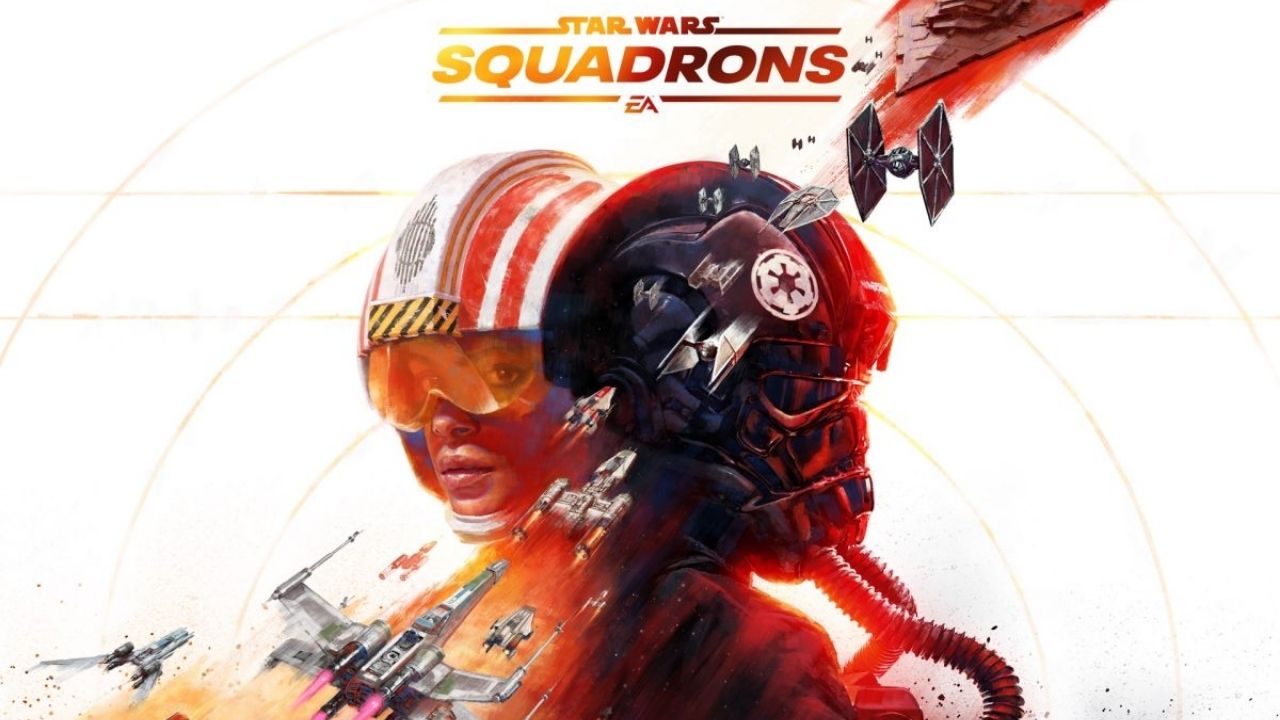 Star Wars changed the way people perceived science fiction movies. Its been 43 years since its launch and yet you can see people quoting a little green Jedi named Yoda.

On top of that, how can we mention Star Wars and not talk about Darth Vader? A villain so barbarous and frightening with an air of mystery surrounding him who dresses in an all-black outfit. Creepy, right?

Not to forget, Darth Vader exhibited no charity, he annihilated whoever opposed him. BEST VILLAIN, HANDS DOWN!

Some movies sell a good plot, some sell a great character arc while some are dependent on their CGI graphics.

Star Wars, on the other hand, sold an experience. It takes an eternity to get over an experience! Thus, it’s no surprise that Star Wars lives on.

Going forward, whenever I see a Star Wars game being released, all I want is cool spaceships battling and burning to the ground!

The good news is that Star Wars: Squadrons provides just that.

Now with Squadrons releasing next month, hype among fans to buy this space combat game is real. Therefore, its no surprise that many top distributors are swirling around the game like a shark.

Thus, one can get the game from giants like Epic Games, Steam, and Origin. If you’re confused about which seller to go ahead with, then Epic Games just solved this dilemma for you.

It’s like Christmas came early for those who have a mutual love for Fortnite and Star Wars.

It would mean the world to a Star Wars stan to enter the royale world of Fortnite in X-wing Glider for free. Honestly, this is a great strategy by Epic Games which gives them mammoth leverage over others.

To my friends of the gaming horizon who do not play Fortnite, I’m sorry, you must endure this dilemma.

Star Wars: Squadrons is set to hit the market on October 2. It will be made accessible to platforms like PC, PlayStation 4, and Xbox One.

Get Star Wars: Squadrons on: