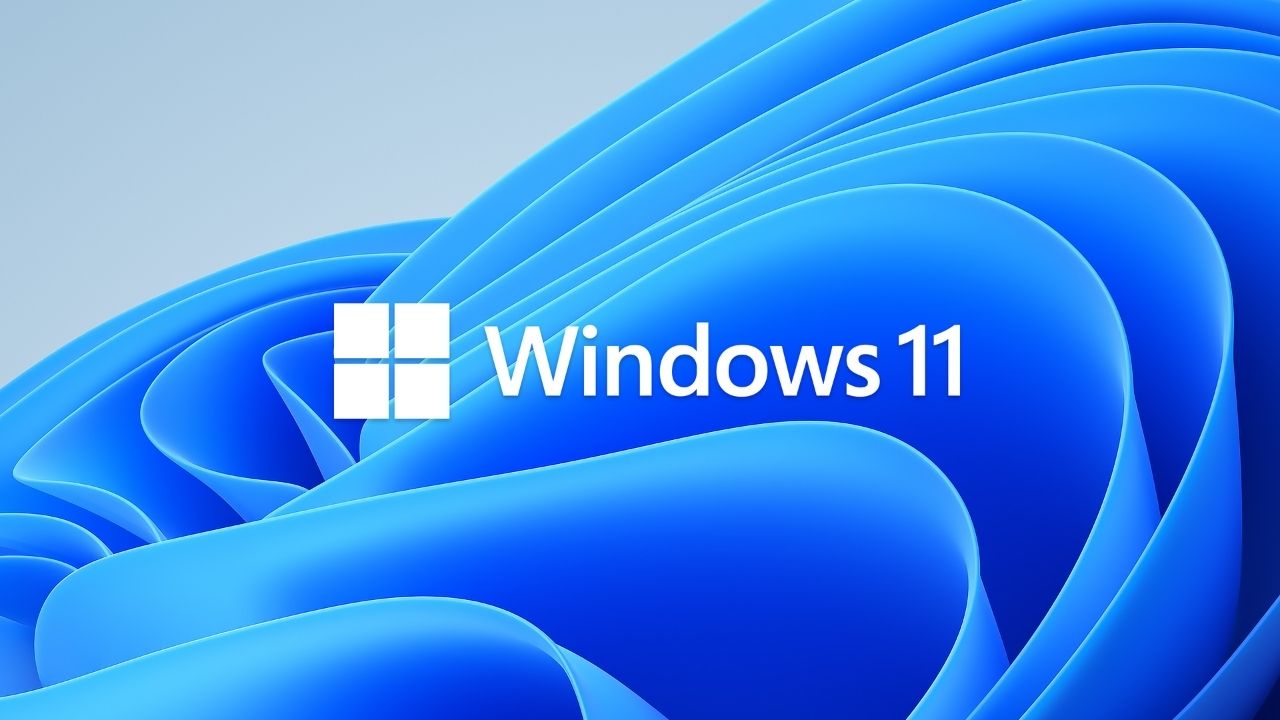 Windows 11 is set to arrive later this year as a free upgrade for Windows 10 users. But many users of the soon-to-be previous gen OS are stumped by the new OS’s hardware requirements.

As per specs detailed by Microsoft, Windows 11 will only officially support 8th Gen and newer Intel Core processors, alongside Apollo Lake and newer Pentium and Celeron processors.

What’s more, even CPUs from the Ryzen 1000-series or 7th Gen Kaby Lake range do not get the green light to operate Windows 11. Only AMD Ryzen 2000 and newer processors and 2nd Gen or newer EPYC chips are cleared to hold Windows. So naturally, this throws many Windows 10 users out in the cold.

But before you question Microsoft’s decision-making here, there are a few things you need to consider. First, here are the AMD and Intel processors that will get official Windows 11 support:

As you can see, there are quite a few names on the list. But, according to Microsoft, it’s not like the chips missing from this list won’t be able to run Windows 11 at all. It’s just that they will be advised not to. This is the difference between what Microsoft calls the “hard floor” and the “soft floor” in its Windows 11 Compatibility Cookbook.

The listed CPUs tie in with the “soft-floor” side of things regarding compatibility for Windows 11. Microsoft’s compatibility guidebook provides the following in terms of differences between hard-floor and soft-floor:

“There are new minimum hardware requirements for Windows 11. In order to run Windows 11, devices must meet the following specifications. Devices that do not meet the hard floor cannot be upgraded to Windows 11, and devices that meet the soft floor will receive a notification that upgrade is not advised.”

Yes, it all seems a little arbitrary, but it could be just that Microsoft has only tested a certain number of chips for Windows 11. It’s not like the unlisted chips are not advanced enough to run the new OS.

Furthermore, it has come to light that The Windows 11 Health Check App – the app to check if your machine is fit for Windows 11 – is denying Windows 10 users, not because of their chips but because of the absence of the right TPM (Trusted Platform Module) in their BIOS.

You will need a TPM 2.0 at the very least to run Windows 11, so even if you have any one of the recent but unlisted processors, you should be able to run Windows 11 just fine. But if you lack the correct TPM, you’re in a fix.

In conclusion, if your CPU’s absent from Microsoft’s lists, don’t freak out. It’s not that your chip is unfit to run Windows 11. And besides, there’s plenty of time left before Windows 11 releases officially. Hopefully, Microsoft will have a solution to the TPM issue by then. 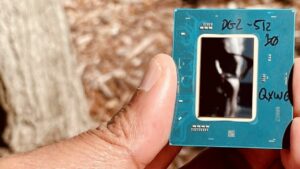