Performance Dip on Ryzen CPUs Reported on Systems with Windows 11 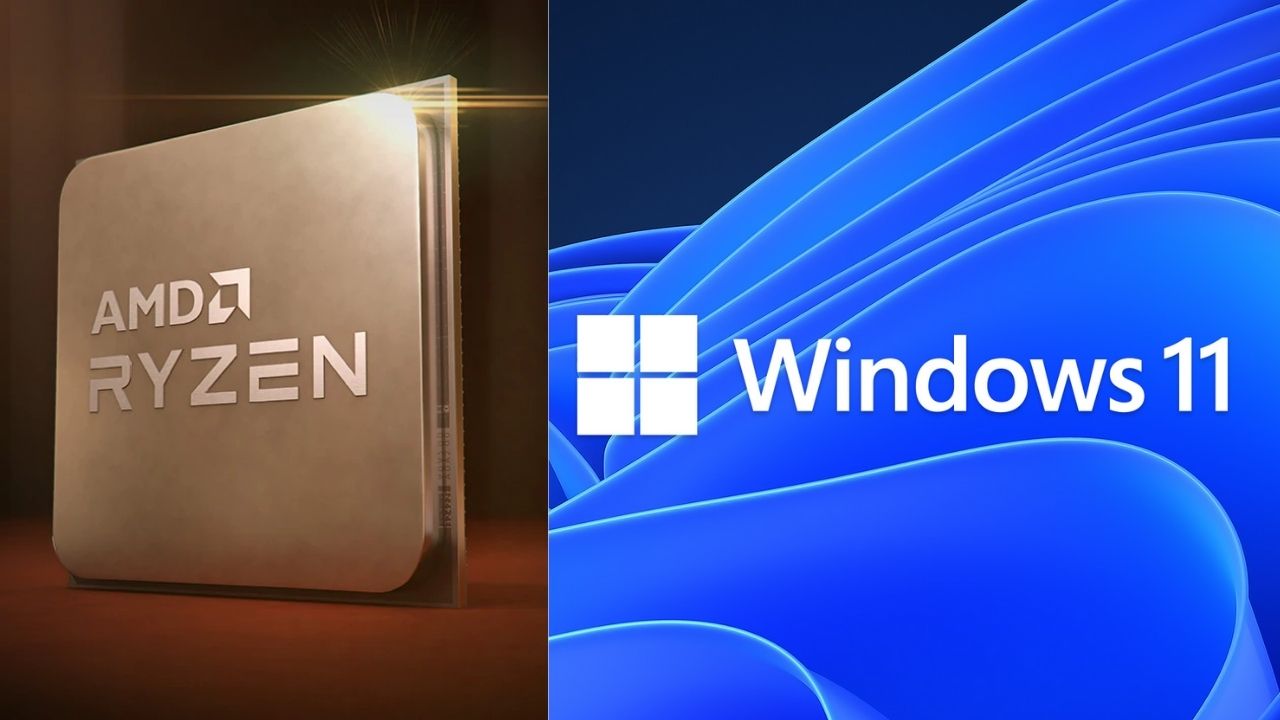 The Windows 11 update has finally started to roll out for the masses, but you may want to think twice before installing it. Recent reports have suggested that the latest iteration of Windows is not playing well with Ryzen-powered systems, and users have reported a performance dip.

AMD and Microsoft have announced that Windows 11 compatible CPUs “may exhibit reduced performance in certain applications when running Windows 11,” in a blog post. The implication is that over 100 AMD processors may be affected.

According to AMD, one of the issues is that the measured and functional L3 latency can nearly triple, causing applications that rely on memory and cache latency, such as games, to experience a fall in the performance of up to 15%.

The other issue is with AMD’s “preferred core” feature not working as intended. Preferred Core’s job is to assign tasks to the fastest core on the chip. This may also cause performance dips in chips that are 65W and higher.

AMD has confirmed that every Ryzen CPU that is supported by Windows 11 has been impacted, including EPYC and Anthlon chips. Tests done on a Ryzen 9 5900X on both Windows 10 and 11 showed little to no difference in performance, but that is still just one chip in a long list of processors that could be affected. No reports of performance dips have come forward from Intel chip users.

READ:  Windows 11 Dark Mode is Going to Calm You with Different Sounds

AMD has stated that a Windows and software update coming later this month should resolve this issue. Windows 11 is currently out and is offered as a free upgrade for Windows 10 users.

But, given the recent reports, it may be worth it to wait until that fix has been released and Windows 11 will stop having negative effects on Ryzen processors.