Xbox Game Pass and EA Play Get FIFA 21 Next Month 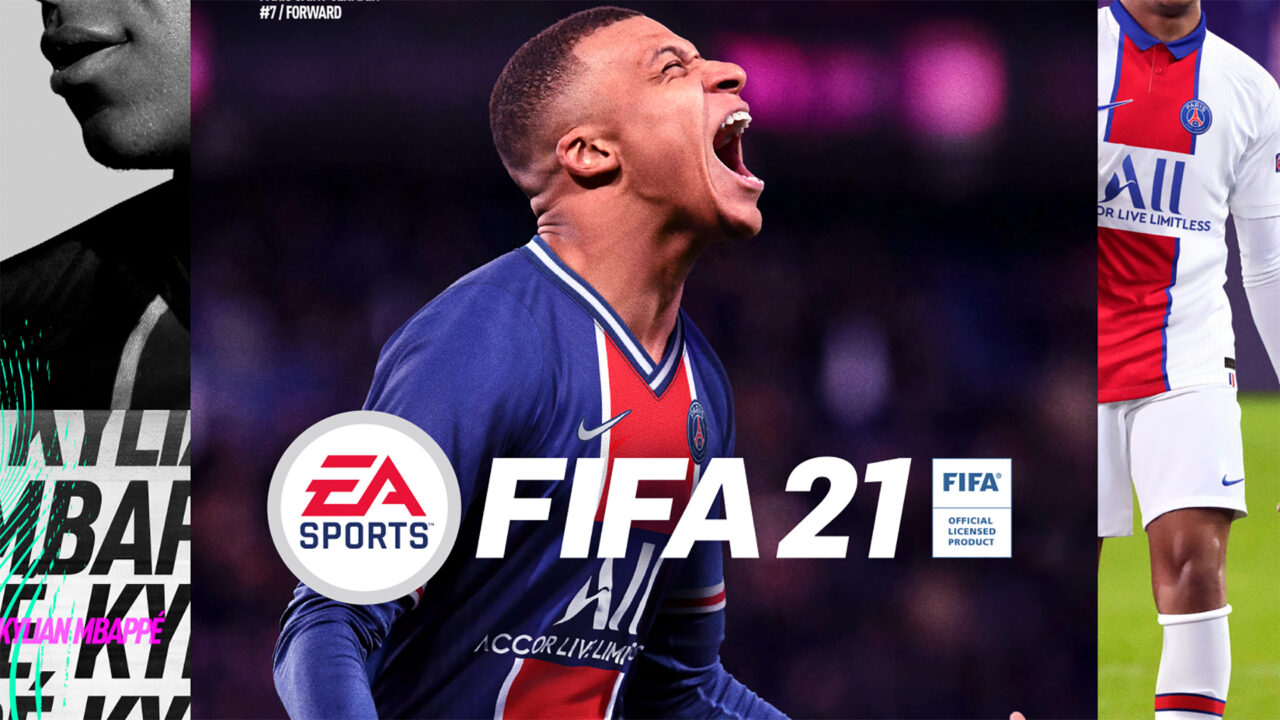 Football fans are getting FIFA 22 this October, a few months earlier than is the norm, and FIFA 21 is launching on EA Play. Available in May, anyone who uses the service, including those with an Xbox Game Pass Ultimate, can download and play the game at no extra cost.

Until then, players who play FIFA 21 before its launch on the service get access to some in-game rewards such as the Park SCC Volta apparel set and 3,500 Volta coins. From March 26 to May 7, the FUT Season 5 XP Boost will be available.

EA Sports FIFA 21 will be coming in May to The Play List. And that means EA Play members like you will be able to discover new ways to team up and express yourself on the street and in the stadium. From apparel sets to XP boosts, you’ll definitely get more game when you hit the pitch.

For the current month, EA Play subscribers can enjoy NHL 21, an ice-hockey game from EA developed by the Vancouver studio. But, if ice-hockey isn’t your jam and you really want to kick a ball around without having to pay extra, FIFA 20 is currently available on the service.

While a little over a year at this point, FIFA 20 is still a solid addition to the franchise. Whether you decide to go pro through the seasons or just jump online for a quick few games, you won’t feel like you’re missing out on any major experience with an older version of FIFA.

READ:  FIFA 21 Has a New Incoming Feature to It!

PC players too can join in as on March 18, EA Play finally got bundled with Xbox Game Pass for PC, adding 60 new titles such as Titanfall 2 and Star Wars Jedi: Fallen Order. All you need to access all this content is the EA Desktop app which links your Origin and Xbox accounts. It’s a good idea to set it up right now if you want to enjoy this wildly popular football game.

FIFA 21 is a football simulation video game, developed and published by Electronic Arts on October 9th, 2020

Featuring more than 30 official leagues, over 700 clubs, and over 17,000 players, the game offers various game modes such as VOLTA Football, Ultimate Team, House Rules, as well as a Career Mode. Despite that, the game remains largely unchanged from the previous two entries.

FIFA 21 is available on Microsoft Windows, Nintendo Switch, PlayStation 4 and Xbox One, with an enhanced version for Xbox Series S/X and PlayStation 5 coming soon. 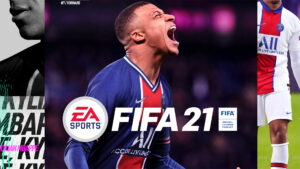 FIFA 21 Has a New Incoming Feature to It! 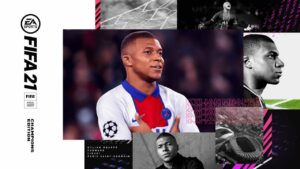 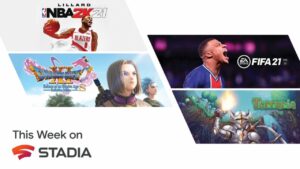 FIFA 21, Terraria, and Dragon Quest 11 Will Come To Stadia This Week