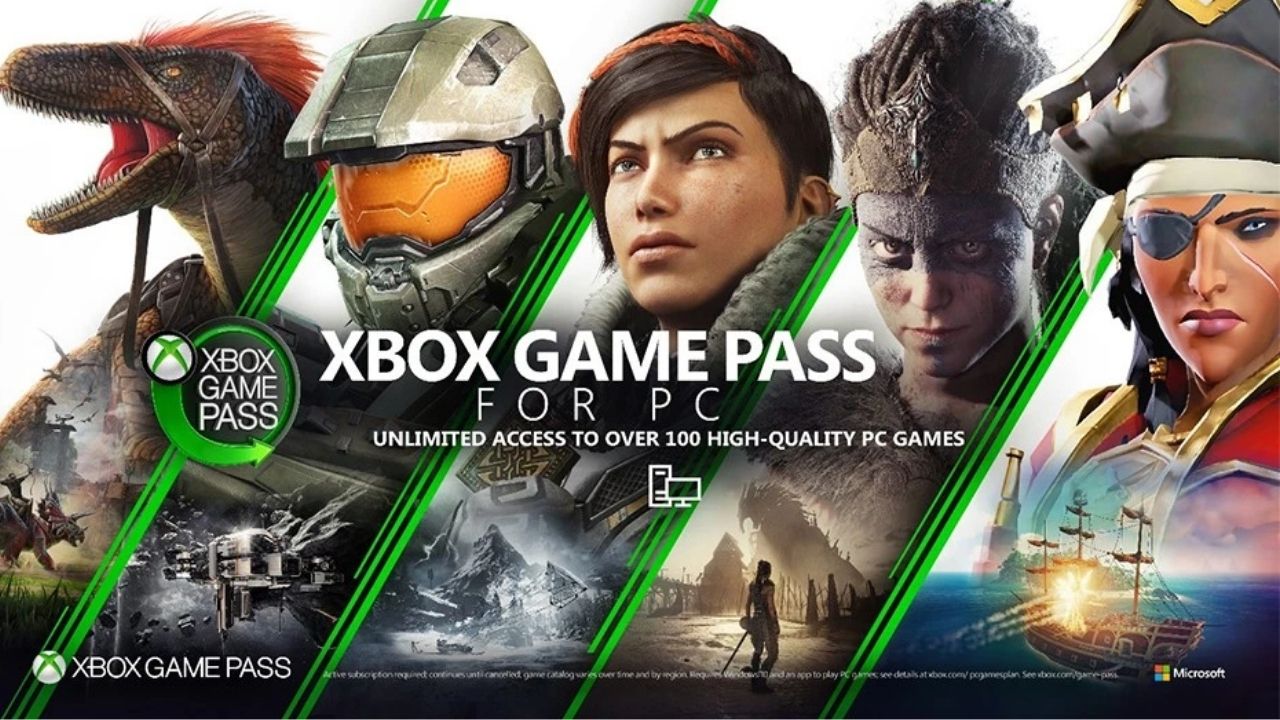 Dubbed as the ‘Netflix for video games’, Xbox Game Pass for PC offers a library that overflows with games. By creating an ecosystem of games, Microsoft took the convenience of playing games to the very next level.

Going forward, $10 a month is the bare minimum for the Xbox Game pass that someone has to pay for the subscription service as compared to the last year’s beta version of the service valued at $5.

For instance, US Netflix is priced at $13 a month while subscribing to Spotify means splurging $10 from your pockets monthly. All the while, users were paying only $5 per month for Xbox Game Pass for PC; now that’s a steal!

But then again, everything in this life has an expiry date. Consequently, Microsoft announced an increment when it comes to the pricing of its Xbox Game Pass for PC. From September 17, the subscription service will now charge $10 a month.

As the tweet said, many more regions will now have access to this service. Although, the list of regions is still unstated by the US tech giant.

It must also be noted that through the next billing cycle, existing customers of this subscription will still pay the same introductory rate.

If you’re thinking about getting Xbox Game Pass for PC then now is the time. All those who subscribe before September 17 will not be subject to instantaneous price change.

It’s always excruciating to spend more on a service that was once priced at a reasonable rate. However, paying $10 a month for Xbox Game Pass for PC is worthwhile.

READ:  EA Play to Be Merged with XBox Game Pass for PC

It helps members to expand their gaming horizons. From Microsoft developed games to Bethesda, Sega, and Deep Silver, published arrivals can be played by subscribers. This further helps them learn more about their tastes and preferences.

Another alluring feature to be offered by Xbox Game Pass is the incorporation of EA Play for no extra cost. It’s enticing honestly to get hands on the games developed by EA simply owing to the addictive gameplay.

Thus, the best selling Electronic Arts games of all time like Mass Effect, Battlefield V, and The Sims 4 will be within users’ reach.

Above all, the upcoming FIFA 21 will also be accessible to players for a free 10-hour long trial.

Spending those $10 monthly is a no-brainer. Imagine having a platform that not only houses Xbox Game Pass but also EA Play, this is the stuff dreams are made of.

With Microsoft meaning business with their new innovations and collaborations, it remains to be seen how other giants like Sony and Nintendo respond. 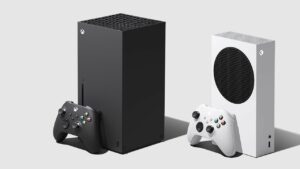