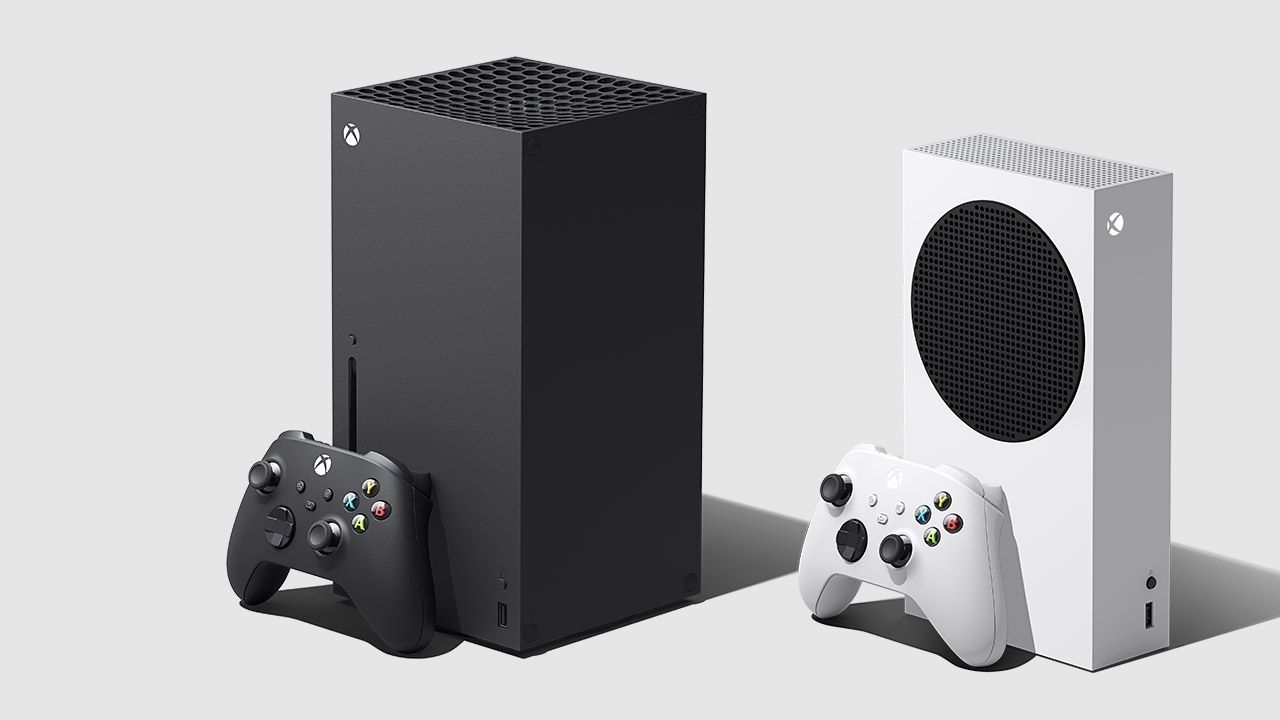 Xbox gamers can expect a significant boost in the performance and visuals of their games as AMD’s FidelityFX Super Resolution technology will be coming to the consoles. The technology will be made available for use on PC from June 22nd, and the latest information suggests that it will also be present on Microsoft’s consoles soon.

FidelityFX Super Resolution is AMD’s answer to NVIDIA’s Deep Learning Super Sampling (DLSS) technology. Fidelity FX is an upscaling technology that can boost framerates and resolution in games that support it without the need for powerful hardware such as a new graphics card.

A Microsoft spokesperson had this to say about Super Resolution:

“At Xbox, we’re excited by the potential of AMD’s FidelityFX Super Resolution technology as another great method for developers to increase framerates and resolution. We will have more to share on this soon.”

So while Super Resolution hasn’t been officially announced for consoles, it may be likely that Xbox will release some details about its usage and launch in this years’ E3 presentation. It would be great to see AMD’s new technology working hand-in-hand with Xbox’s own performance-enhancing tech like the Auto HDR and FPS Boost.

It’s good to note that both the Xbox Series S and X development kits already have FidelityFX built-in, a great complement to the AMD graphical and processing hardware that runs Microsoft’s flagship consoles. Super Resolution would be a welcome addition, especially for upcoming Xbox games such as Fable, Forza Motorsport, and Everwild, without the need to sacrifice framerates.

Super Resolution can also be especially useful on the Xbox Series S. Being the entry-level, less powered version of the Series X; the S can significantly benefit from the Super Resolution technology and bridge the gap between the two consoles by creating a visual experience that is better than the original, stock offering.

We’re hoping that Xbox offers some details regarding FidelityFX Super Resolution on the new Xbox consoles at E3, along with a probable launch Window. It would be icing on the cake if they also gave us a list of games that will support the tech right from launch. 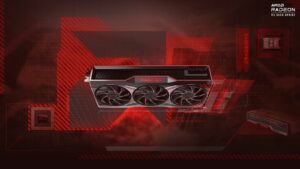