AC Valhalla’s Festivities Are Being Hampered by Flickering Issues 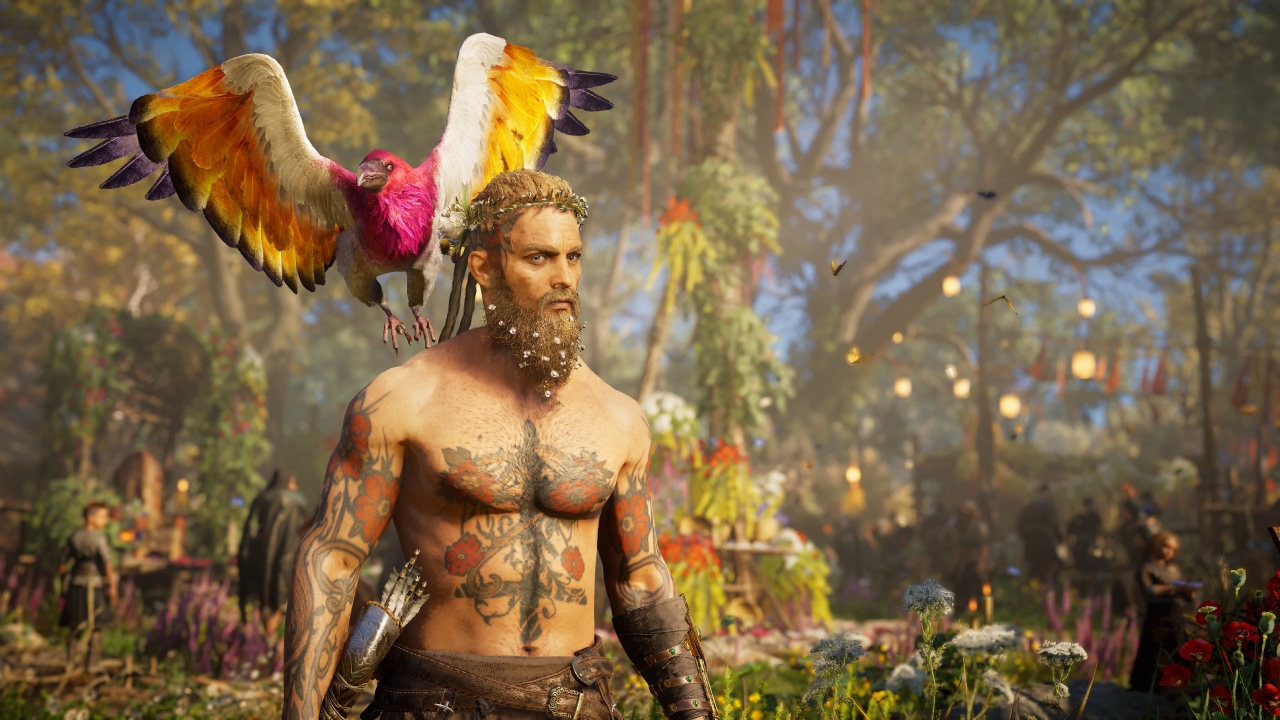 AC Valhalla got yet another massive update a few weeks ago that, among many other significant improvements, added the beloved Ostara Festival to the RPG. This celebration of the Spring Equinox brims with side objectives that let enthusiasts earn seasonal rewards and experience the Norse culture like never before.

Unfortunately, the patch that included the Ostara Festival didn’t go as planned because ever since its introduction, many players have encountered flickering issues in the title.

Reddit users like Shiny_puffy_llama, TripleWhiteBoi, and Ragesploit87 have shared videos of characters flickering in AC Valhalla since the Ostara Festival was introduced by update 1.5.1. Players have reported that the visual glitch isn’t limited to just Ravensthorpe but is affecting multiple in-game locations.

The arrival of the Ostara Festival is cherished by many as it marks the coming of various fun mini-games like egg hunting and drunken brawling that provide fans with a much-needed break from Eivor’s usual activities.

But NPCs flickering separately in and out of the surroundings like a faulty light bulb has impaired this limited-time event this time. Worst of all, this problem is so impartial that it isn’t confined to just NPCs but our protagonist, Eivor, as well.

The fact that each video demonstrates the same issue suggests that players’ hardware is unlikely to be at fault here. Perhaps, the root of this problem is a bug associated with all character models that the Ostara Festival update brought.

That being said, it’s unclear what the actual reason behind this glitch is at the time of writing. It has not been a long time since Ubisoft last updated AC Valhalla, so it also remains to be seen if the company is aware of the problems that fans are facing.

However, if the number of sufferers sharing their experience with the glitch increases, it’s more than likely that Ubisoft will resolve the flickering soon and extend the Festival to allow fans to dive into this Ravensthorpe feature.

Every Easter Egg You Need to See in AC Valhalla
Get Assassin’s Creed Valhalla on: 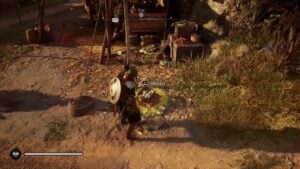 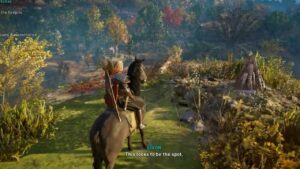 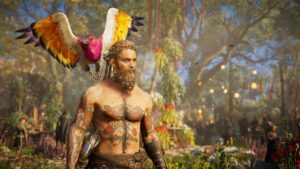 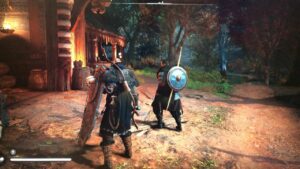 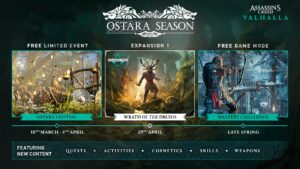 Quests and Decorations Removed from AC Valhalla to Address Crashing