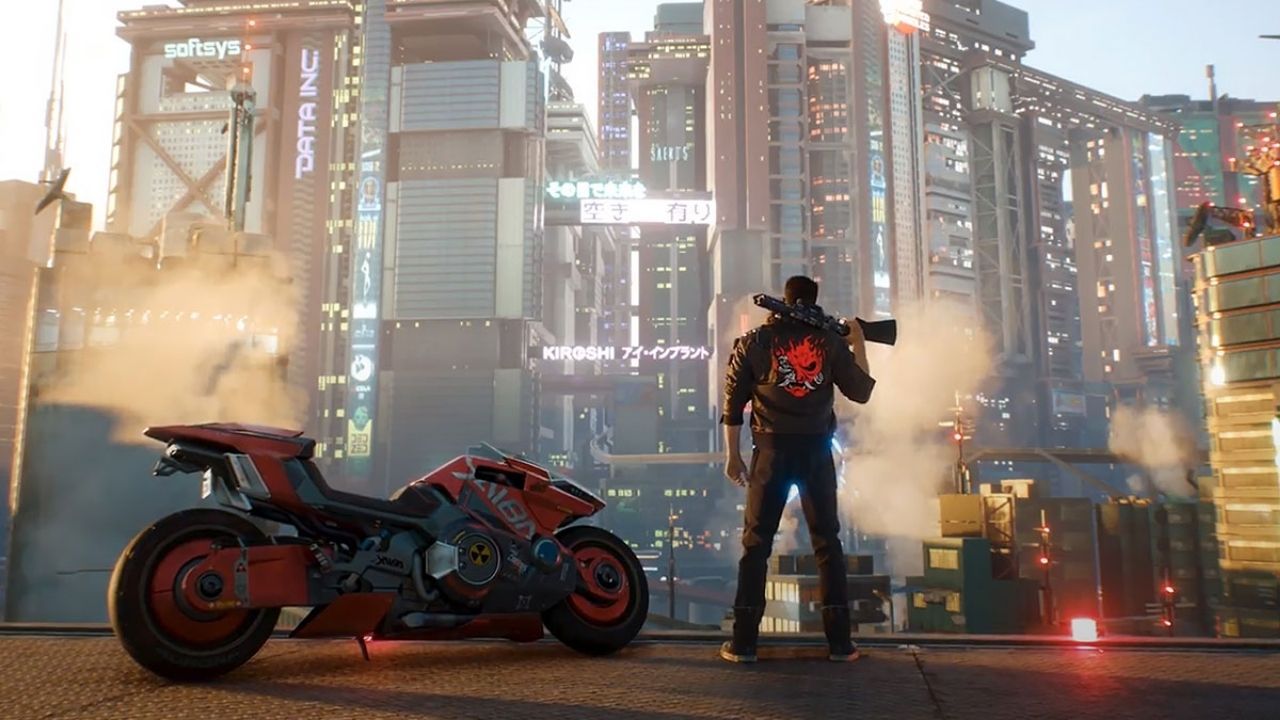 Released in an almost broken state in December 2020, Cyberpunk 2077 is a very good game at the present, although still recovering from its unsatisfied expectations. Cyberpunk is also relatively easy to mod and enthusiastic modders have been releasing aesthetic as well as performance mods since launch. The performance mods are especially useful as the game requires very powerful hardware to run at a respectable fps.

A modder PotatoOfDoom1337 has created the FidelityFX Super Resolution 2.0 (FSR 2.0) for Cyberpunk 2077. The modder found a way to replace NVIDIA DLSS 2.0 files with FSR 2.0. This is happening just days after AMD made its FSR ‘FidelityFX Super Resolution’ technology open-source by releasing the source code. Although the mod is still very early in development and is more like a proof of concept at this point.

Cyberpunk 2077 already had FSR 1.0 support and after this mod, it doesn’t seem long till it gets FSR 2.0 support officially as well. The early testing by the modder suggests that the performance increase of the game running in 4K resolution is significant.

This simple mod, which requires file replacement and Windows registry modification is said to deliver double the framerate for GeForce GTX 1080 graphics card at 4K resolution. The modder claims that the game is now playable at 45 fps.

What’s more notable is that the mod can be used while playing on the Steam Deck too. This is great news for Steam Deck users trying to play Cyberpunk as the mod will improve the game performance while marginally reducing its graphics quality. Furthermore, the mod is currently only compatible with Cyberpunk 2077 v1.52.

The modder has posted the mod on Nexusmods with installation instructions. It is also mentioned that using the mod comes with a small risk and you can expect bugs to be encountered. The modder has also given the source code here. As one can now replace DLSS 2.0 files with FSR 2.0, mods like this can be expected to arrive for more games. 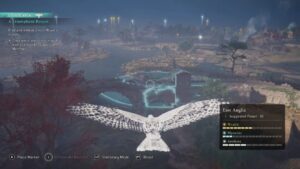 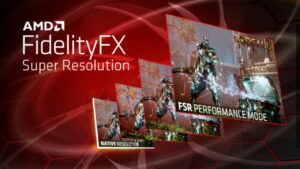 Revamp V’s Apartment in Cyberpunk 2077 with This Mod 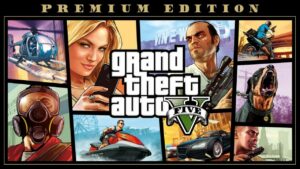