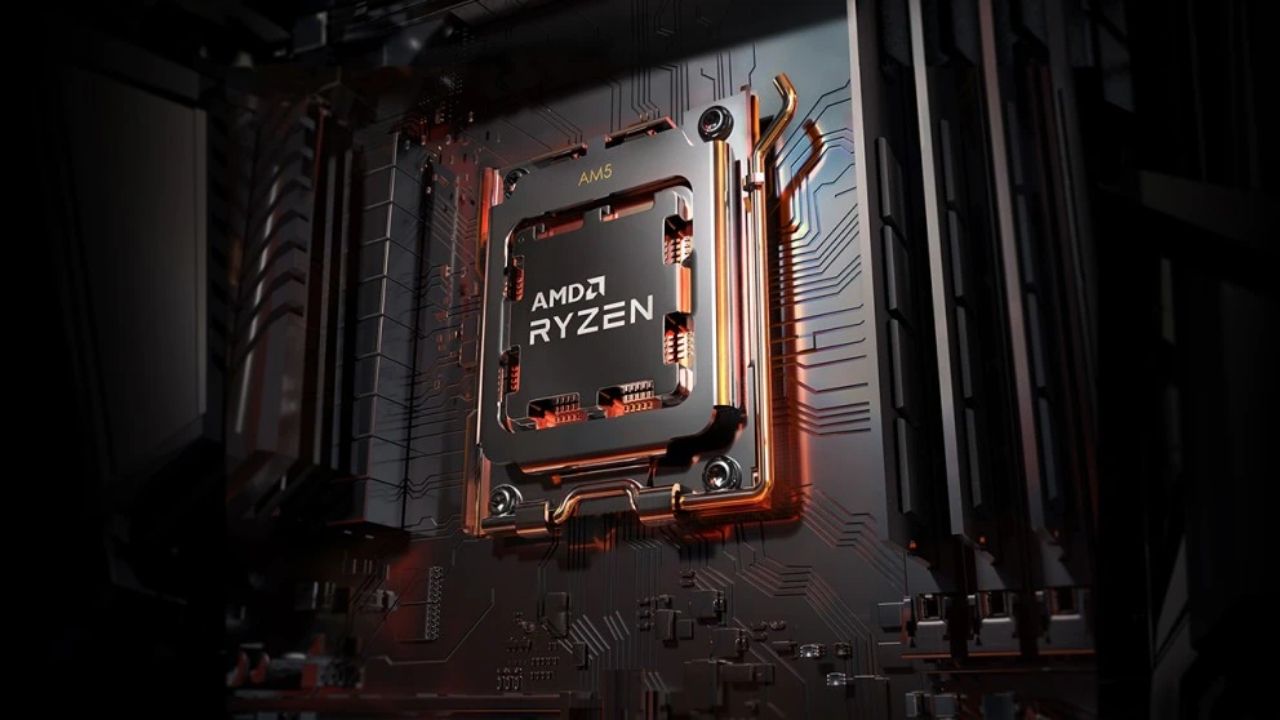 AMD stole the spotlight during the much-anticipated Computex of this year by officially unveiling the Ryzen 7000 series, the next generation of Ryzen processors. While the Red team did not shed light on detailed specs and available SKUs, it did delve into some interesting information that will surely send you into raptures.

Perhaps the biggest takeaway of all is that the next-generation Ryzen 7000 desktop CPUs will not support AM4. Even though the oldest of these motherboards can still be updated to support Ryzen 5000 series, it seems that the next-gen 7000 series entails only AM5.

We’ve been told in the past that with Ryzen 7000 chips, AMD has been aiming to make a substantial technical leap forward by utilizing the upcoming Zen 4 chips based on TSMC’s 5nm process.

Other than this, we also knew that the AM5 platform was designed to brace DDR5 and PCIe 5.0 to put the forthcoming hardware on the same page as Intel’s 12th Gen Alder Lake chips.

So what did the tech giant showcase during Computex 2022? A 16-core Ryzen 7000 series processor’s prowess of breaking the 5GHz barrier by hitting a maximum speed of over 5.5GHz in Ghostwire: Tokyo.

This is truly a remarkable feat considering that a similar single-core clock speed is achieved by the Core i9-12900KS at a maximum TDP of about 250W.

While megahertz is no indicator of performance, the housing of Zen 4, which offers an over 15% gain in single-thread performance in comparison to Ryzen 5000’s Zen 3, ends up being the touchstone of generation-to-generation improvement.

At the Computex event where AMD put up its pre-production Ryzen 7000 Desktop CPU against Intel’s flagship Core i9-12900K, a 31% faster performance was also delivered by the Red team’s hardware in a blender render since it offers 33% more threads. Looks like AMD is serious about overtaking Intel this time around!

Moving on, enthusiasts will spot three chiplets under the lid of Ryzen 7000: two 5nm Zen 4 CPU modules and a brand-new 6nm I/O die that’s incorporating an iGPU based on RDNA 2 architecture, DDR5, and PCIe 5.0 controllers along with advance low power architecture.

In addition, the chip will house 1MB of L2 cache per CPU core, which is twice the amount of L2 cache that Zen 3 CPU cores pack.

Given that AMD is still working on the CPU and used a pre-production sample for its exhibition is impressive, to say the least, because a more refined CPU can record even better performance in the foreseeable future.

Now coming to AM5, the motherboard platform will grant up to 24 PCIe Gen 5.0 lanes for storage and graphics, over 14 USB ports supporting 20 Gbps and USB-C, 6-E Wi-Fi, and up to four HDMI 2.1 and DisplayPort 2 ports.

The AMD Ryzen 7000 series desktop processors and AM5 motherboards are slated to release this Fall. 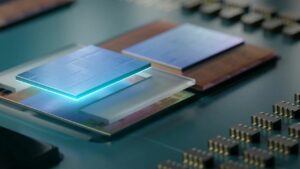 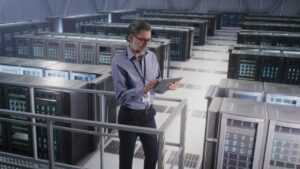