Rumors Suggest Apple Could Be Prepping Its Own Video Game Console 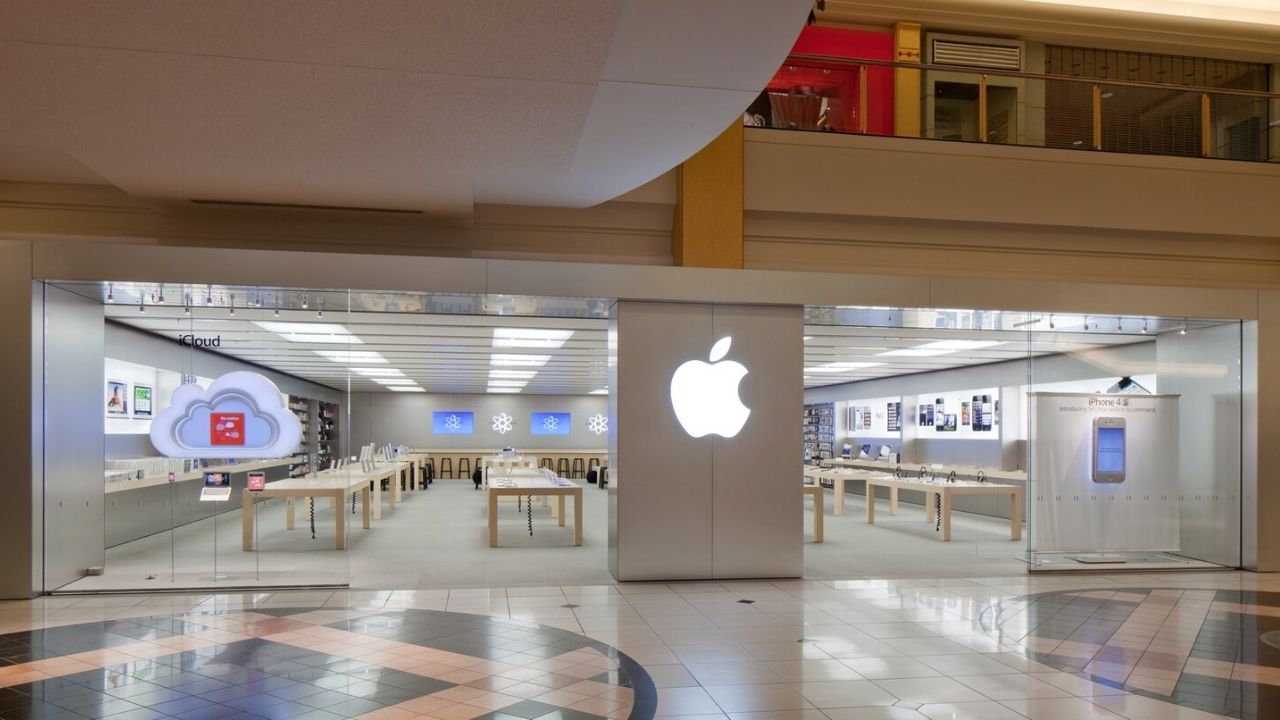 The Microsoft-Activision Blizzard from last week had everyone in the industry wondering about the many possible implications of the acquisition. Not only does it change the future of some franchises, but it has also made it evident that any and every game studio is fair game to buy out.

The positive side of these kinds of events is that it spurs competition in the industry, which leads to better products for us consumers.

While the console gaming market has been majorly run by the big three, i.e., Sony, Microsoft, and Nintendo. Now, we may have a new contender entering the ring: Apple. An insider has suggested that the Cupertino-based tech giant may be making moves to enter the gaming industry with a dedicated console.

Jez Corden, Windows Central Reporter, appeared on an episode of The Xbox Two podcast where he confirmed he’s been hearing word about Apple preparing their own console. The company has supposedly been “poaching” engineers from Xbox to help plan the console specifications.

Corden has insisted that the rumor has been doing the rounds for a while now and that his sources are not the best, but he believes the rumors are strong enough to speculate that a console is something Apple is currently working on.

Corden says that he has heard several rumors regarding the console but isn’t sure if it will be VR-oriented or even have VR at all. He also said that the console could have some form of metaverse implementation. He claims that Apple is exploring many different options and is unsure if the console will ever see the light of day or has already been canceled.

A console from Apple would undoubtedly shake up the market, but the company could have entered the industry at any point, so why pick right now? Only time will answer that question, but given that it’s Apple, don’t expect a generic console. It will likely be digital-only, will take advantage of VR in some way, and work with the metaverse.

It will also be interesting to see how Apple will handle distribution and sales if this console does finally happen. Both the PlayStation 5 and the Xbox Series X|S are facing severe supply issues, a problem present since launch. But, with the resources Apple has at its disposal, the company may be able to get the consoles to the end-users.

Apple Inc. is an American multinational technology company based in Cupertino, California. The company was founded in 1976 by Steve Jobs, Steve Wozniak and Ronald Wayne.

Apple is considered one of the “Big Five” companies in the U.S. information technology industry, along with Amazon, Google, Microsoft and Facebook. They design and develop consumer electronics, computer software, and online services.

Best know for their Mac range of laptop and desktop computers, the iPhone and iPad, Apple is one of the largest market shareholders in the consumer electronics space. 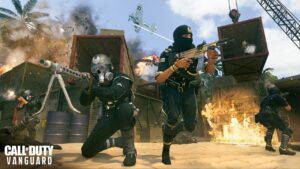 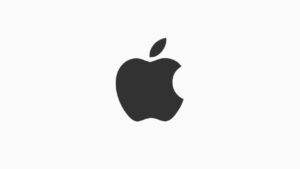 Apple Sued For $2 Billion for Overcharging Customers on App Store

Apple Thinks Epic Games Had Ulterior Motives Behind Its Lawsuit