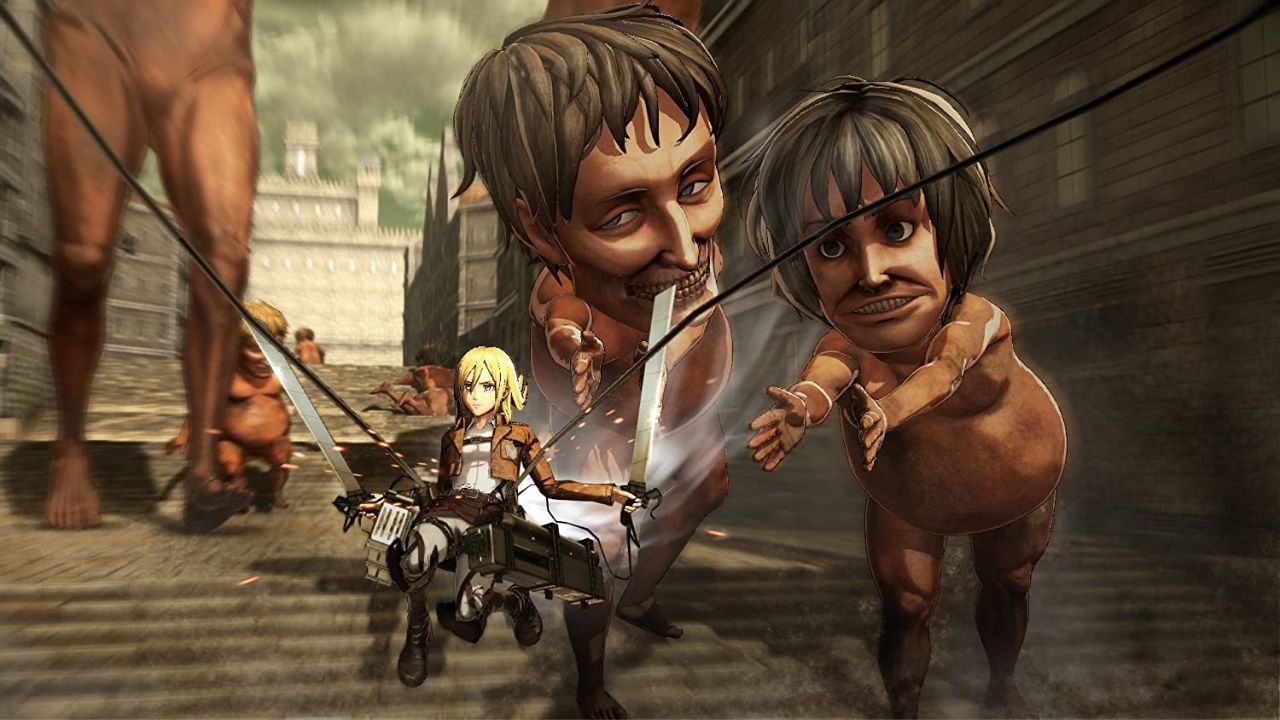 Most of you may have already heard about Attack on Titan, be it the manga or the series. It is an extremely popular Japanese action, dark fantasy anime series, adapted from the manga of the same name by Hajime Isayama.

There also exists games — 3, to be exact, based on Attack On Titan that fans of the series might not know about. Here’s everything you need to know about the 3 Attack on Titan games that have been released in the last decade:

1. ATTACK ON TITAN : HUMANITY IN CHAINS

The game was originally released in Japan on December 5,2013 but was localised by Atlus later on and released on Nintendo eShop on July 2,2015.

The player takes control of the characters from the series, or a character they create, as they take hold of 3D Maneuver Gear to attack Titans, the human-devouring giants.

The game received negative scores, mentioning that “time would be better spent just watching the whole series all over again” than playing the game. It was mainly criticized for it’s bland gameplay and hardware limitations.

Also known as A.O.T: Wings of Freedom, it was the second ever Attack on Titan game to be released. It is an action hack and slash video game developed by Omega Force, and based on the manga/series of the same name. It was released on February 18, 2016 for the PS3, PS4, PS Vita, PC & Xbox One.

How far does the game go: The game retells key moments from Attack on Titan manga (chapters 1 through 33), which is also covered by the first season of the series. Additionally, it also features new scenarios involving key characters.

The game shows the journey of Eren Yeager, and his vengeful conquest against the Titan, specifically the Colossal Titan, who killed Eren’s family and destroyed his home when he was only 10 years old.

Players get to play with ten characters throughout the whole game. The game starts off with three playable characters but as the story progresses, more characters become playable.

The success of A.O.T: Wings of Freedom paved way for it’s sequel, Attack on Titan 2. Developed by the same developers Omega Force, Attack on Titan 2 (also known as A.O.T 2) is an action hack and slash game based on the series/manga of the same name. The game was released on March 15,2018 for PC, PS4, PS Vita, Xbox One, Google Stadia & Nintendo Switch.

The game includes a character creator with which the players can create their own characters and have them interact with the characters of the manga. The story mode can be entirely played solo or in co-op. Cel shaded graphics, similar to the anime, brings out the uniqueness of the game.

How far does the game go: Attack on Titan 2 covers the plot of the first 50 chapters of the manga. The game also includes a brande new original ending, which is seperate from both the anime and the manga.

The DLC: The game also featured a DLC known as Final Battle which covers chapters 51 to 90 of the manga.

The Correct Order to Play the Games in

About Attack on Titan

Attack on Titan is a Japanese manga series written and illustrated by Hajime Isayama. It is set in a world where humanity is forced to live in cities surrounded by three enormous walls that protect them from gigantic man-eating humanoids referred to as Titans. 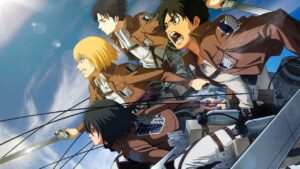 A Fan Made an ‘Attack on Titan’ Game and It Looks Amazing! 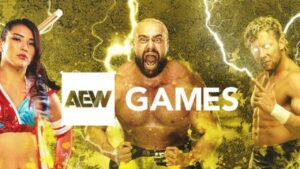