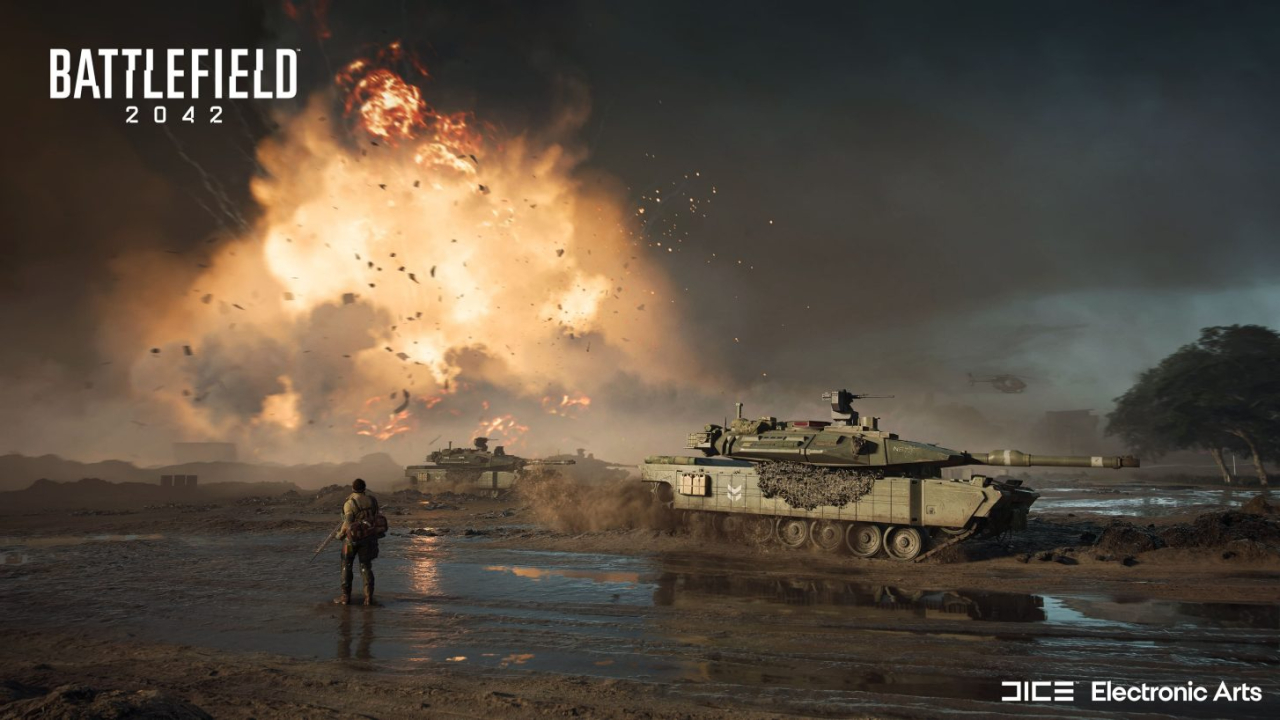 Just yesterday, we spoke about how industry insiders have been hearing rumors about Battlefield 2042  being delayed, and we have finally received official confirmation of the news. But, thankfully, the delay is not as bad as the rumors claimed.

The COVID-19 pandemic has been a major pain for game release dates, with the launch schedules in a constant state of flux. And it’s not just the more minor games that are being pushed; even major AAA titles are victims of delays. The latest is Battlefield 2042, which was slated for release on October 22nd but will now be released on November 19th 2021.

We got this information from the official Battlefield Twitter account, where the team shared a brief message, notifying the fans about the delay. The message states that the global pandemic is the main factor behind the delay, which has caused several complications due to the scope Battlefield 2042 is envisioning.

The team said they had hoped that the conditions would improve enough that the game devs could work from the office rather than from home, but that has sadly not been the case. So, they have taken this extra time to better polish Battlefield 2042 for the official launch.

Many will no doubt see this launch date shift as a blessing in disguise. October is chock-full of big game releases such as Far Cry 6, Guardians of the Galaxy, Mario Party, and even more. While many of these games appeal to different audiences, Battlefield 2042 may also be trying to distance itself from other triple-A launches. The new November release date also lands before Black Friday, so it makes sense for EA to schedule it for then.

But this also puts Battlefield 2042 in a precarious position: namely, between the launch of Halo Infinite and Call of Duty: Vanguard, slated for release on November 5th and December 8th, respectively.

This could be bad news for Battlefield 2042, as these three games are in direct competition with each other for audiences. Not to mention they are also some of the biggest shooter franchises in gaming currently, so FPS fans will have to choose which to buy or play.

Delays are never welcomed, but they can be helpful. We’re hoping the Battlefield team takes the extra time to get as much polish done on the game before the final launch so that we can have the best experience possible.