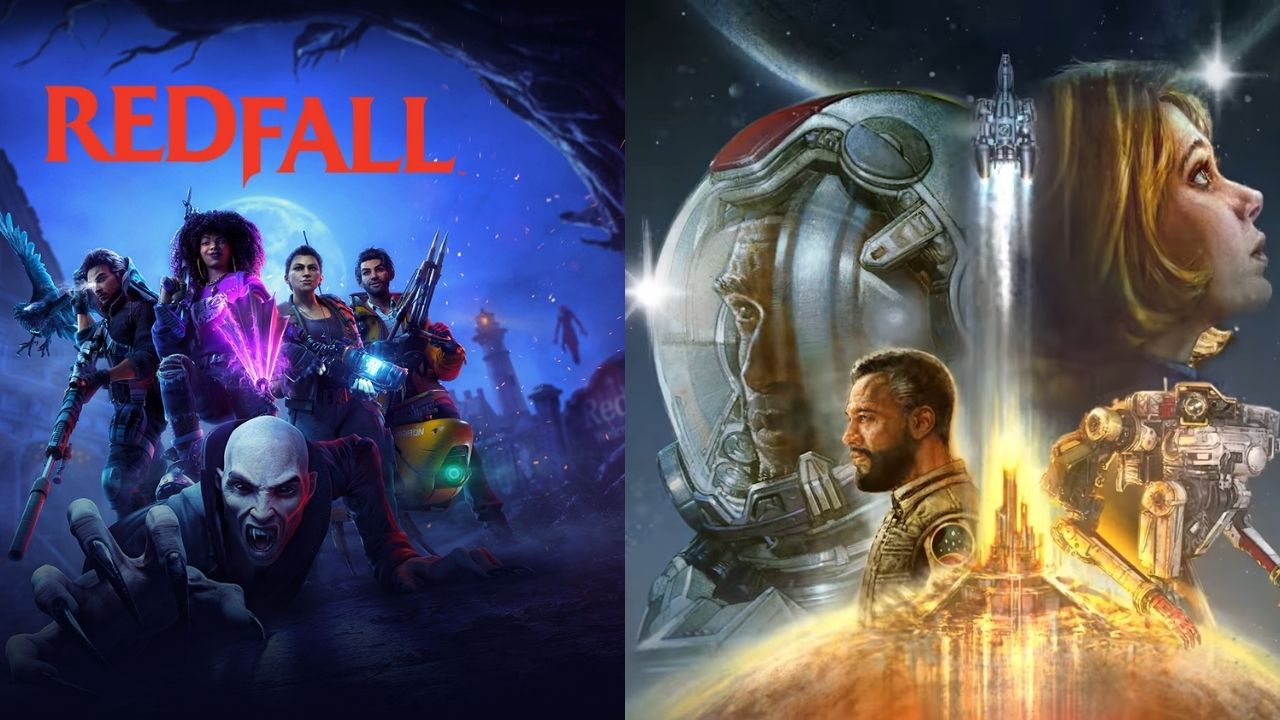 When Bethesda declared November 11, 2022, as the release date of Starfield, every enthusiast took a walk down the memory lane. After all, this was the date when the evergreen Skyrim was launched 11 years ago, and what better way for Bethesda to celebrate its biggest title’s anniversary than rolling out another IP that’s wanted by most.

But as it happens in the gaming community, the company talked the talk but could not walk the walk because the release of Starfield along with Arkane Studios’ Redfall has been held hostage by a delay.

In an announcement on Twitter, Bethesda confirmed the postponement of Starfield and Redfall into the first half of 2023. While no specific reason has been given for the delay, the statement simply discloses that the games are being delayed to offer players “the best, most polished versions of them.”

Considering how fans haven’t seen much of both the titles, these delays shouldn’t be shocking at all. Although what does seem a bit off is that now there is no significant Xbox exclusive slated to arrive during the busiest gaming season of the year.

However, fans can relax as things can indeed change at the forthcoming Xbox and Bethesda Games Showcase scheduled for June 9 at 10 am PT/12 pm CT.

Last but not the least, Bethesda ends the post by saying that the first deep dive into the gameplay for both Redfall and Starfield will be coming soon, but no specific dates were assigned. Perhaps, the footage, too, will be shown at the showcase next month, but it’s still unconfirmed at the time of writing.

Developed by Arkane Studios and published by Bethesda Softworks, Redfall is an upcoming open-world co-op FPS set in the “quaint island town of Redfall, Massachusetts,” which has been taken over by a legion of bloodthirsty zombies.

Here, players will have to join hands with other survivors to make a group of fearless zombie slayers who can take on malicious enemies to prevent them from bleeding the town dry. 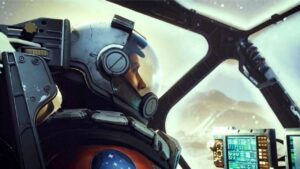 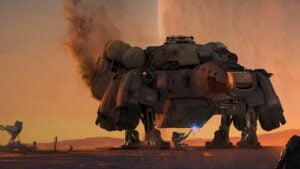 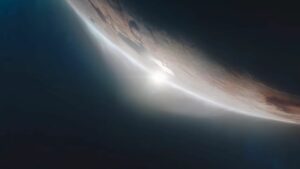 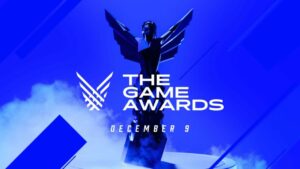 Starfield Got an In-Game Trailer, Release Date and is Xbox Exclusive 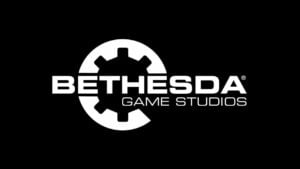